Chicago rapper Saba’s currently overseas wrapping up his European Bucket List tour, but that hasn’t slowed his prolific output down any. In addition to the Bucket List mixtape he dropped late last year, Saba’s kept fans engaged with singles like “World In My Hands”, “Where Ideas Sing”, and “There You Go”, the latter of which was one of our favorite tracks of August. Today, Complex premiered “How You Live”, a track that’s decidedly more forceful than much of his recent output.

Fellow Pivot Gang member MFnMelo joins Saba on the track, which sways upon hissing beats and ghostly piano loops. As usual, Saba co-produced the song with Chicago-based collaborator Daoud. Listen to it, and check out its artwork, below.

“How You Live” Artwork: 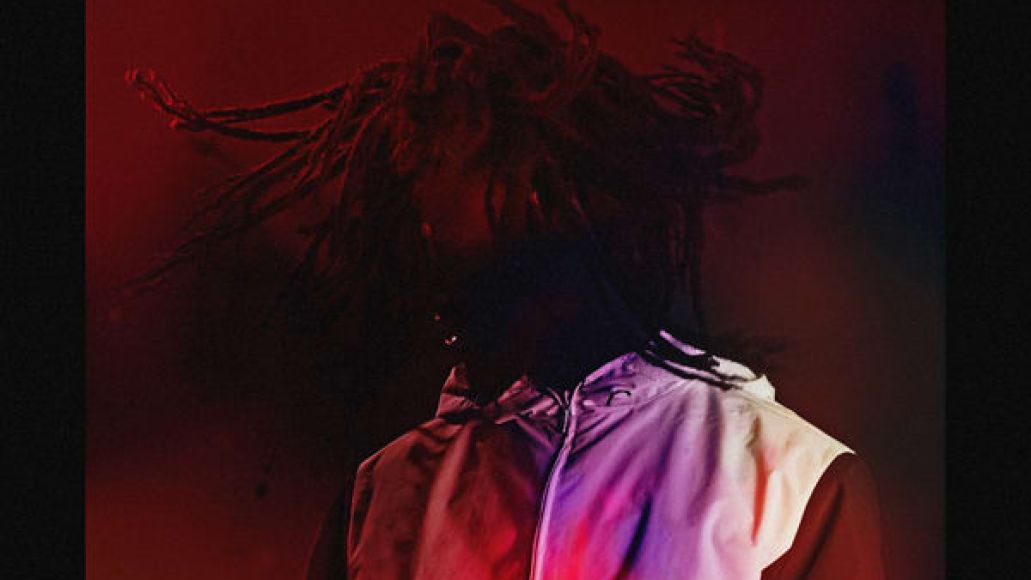 In addition to his final European tour dates, Saba will also be playing a Chicago show at the House of Blues in honor of his late cousin and Pivot Gang member John Walt (DinnerWithJohn). As we previously reported, the event will mark the launch of the John Walt Foundation, which Saba formed with his mother as a means to provide funds for Chicago youth actively participating in the arts.