Ahead of the album’s release, Kweli shared “Traveling Light”, his jam with Anderson .Paak as well as “She’s My Hero”, which is a track dedicated to domestic abuse victim Bresha Meadows who killed her father in self-defense last year. Kweli went on Zane Lowe’s radio show earlier this week and discussed the album’s origins as well. 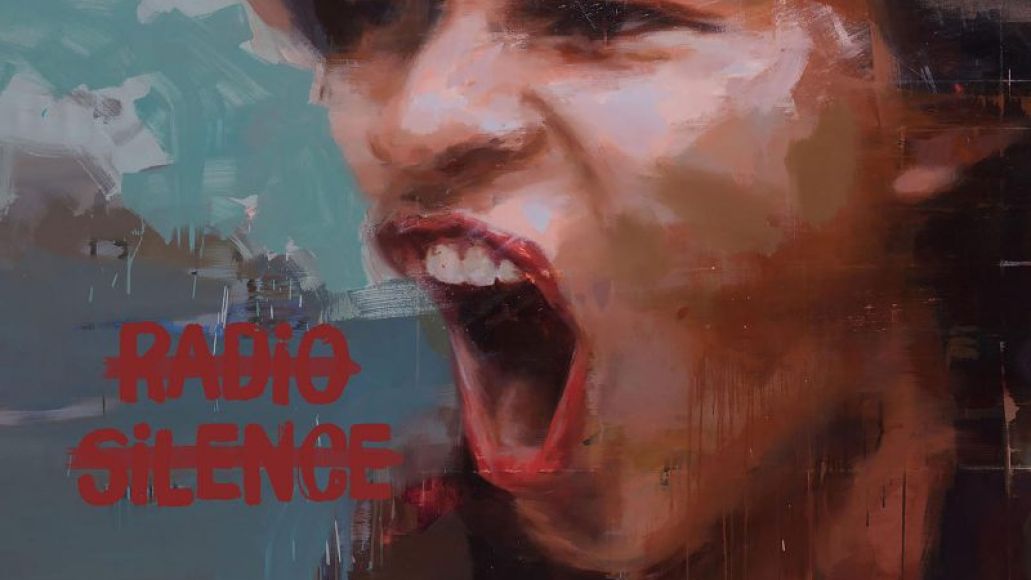