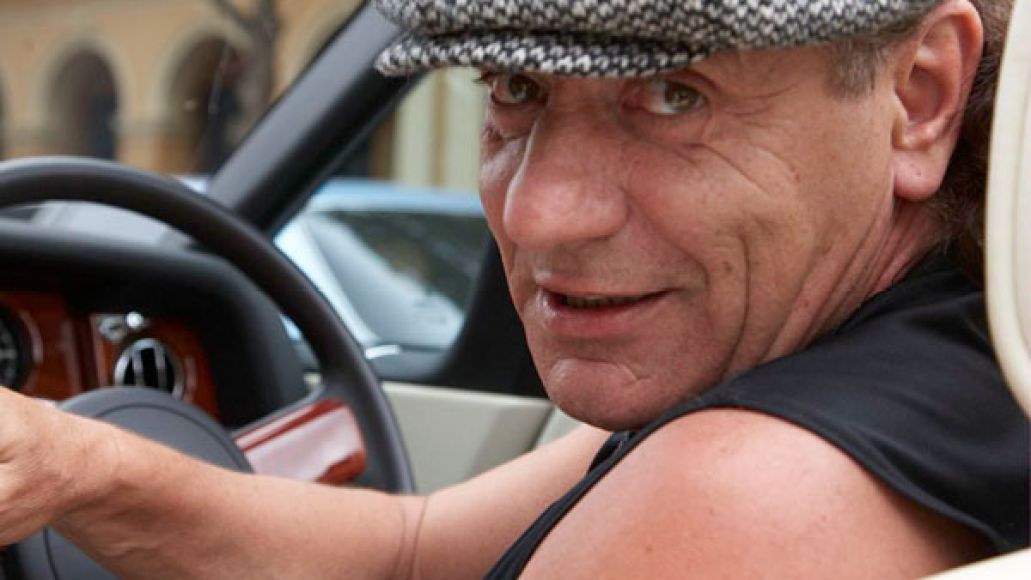 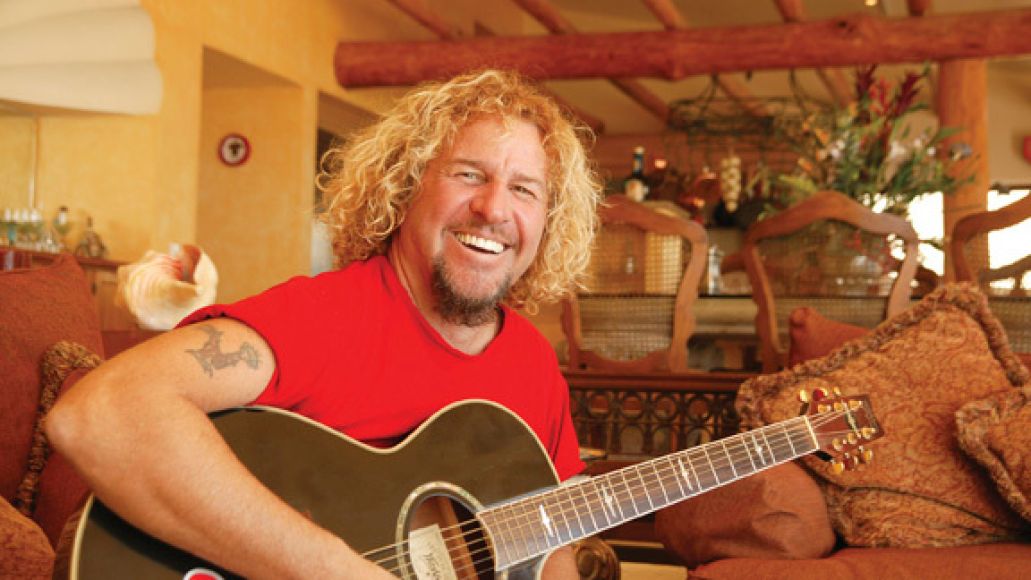 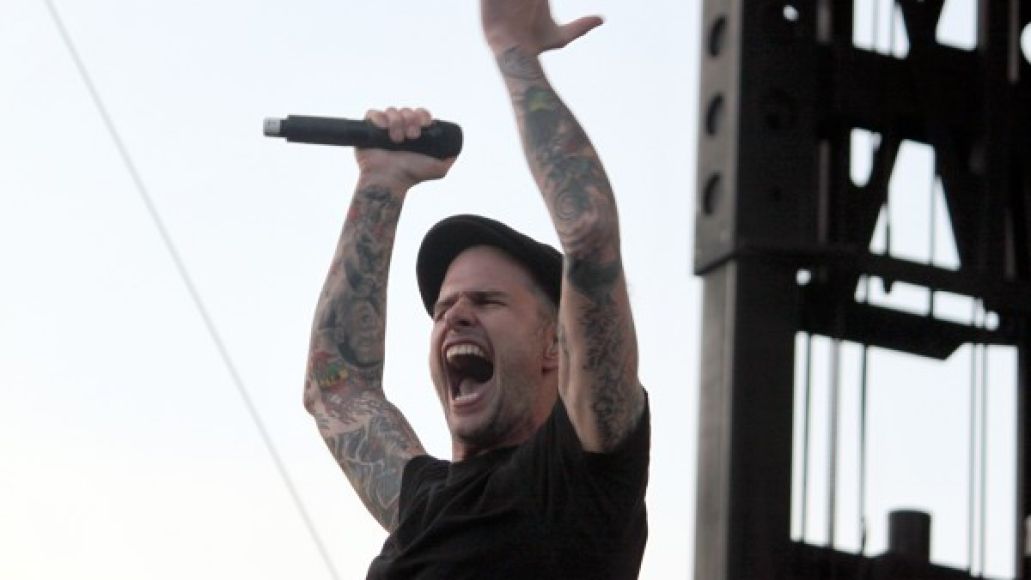 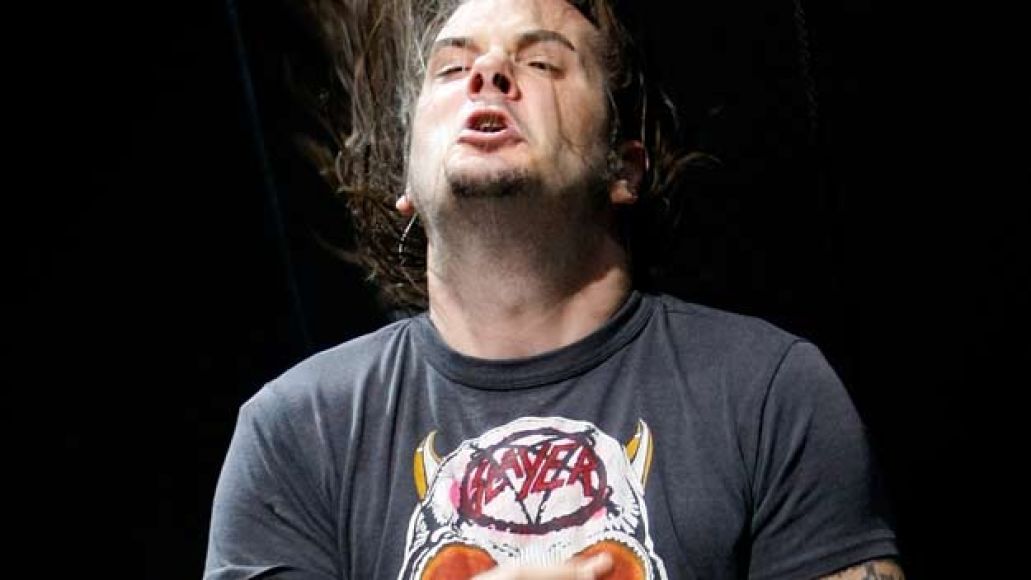 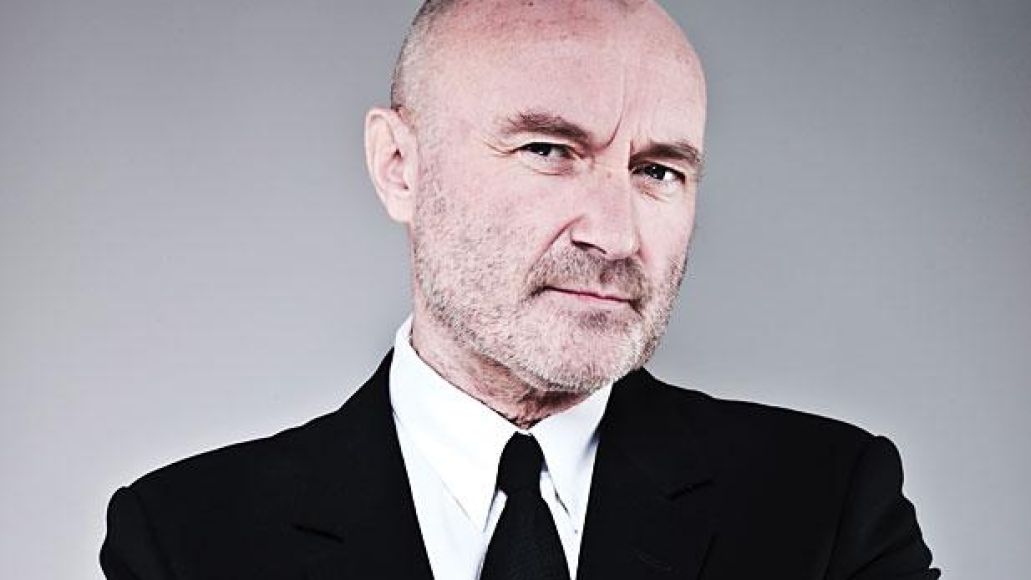 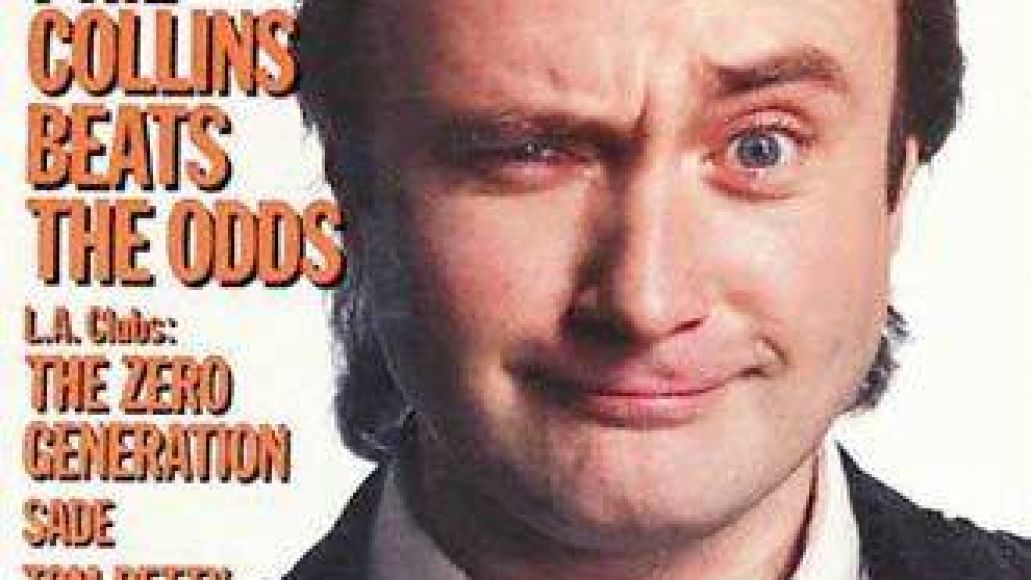 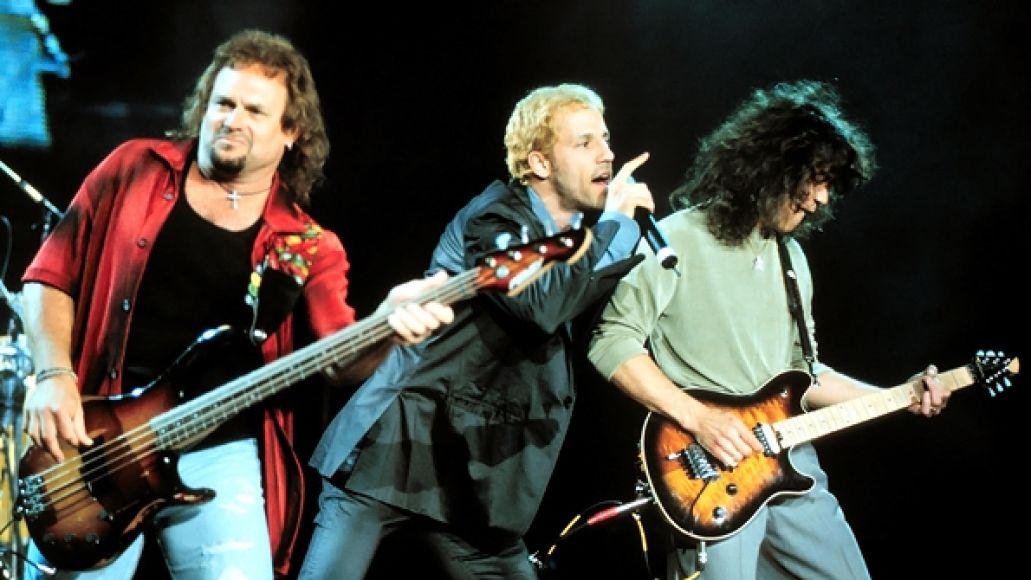 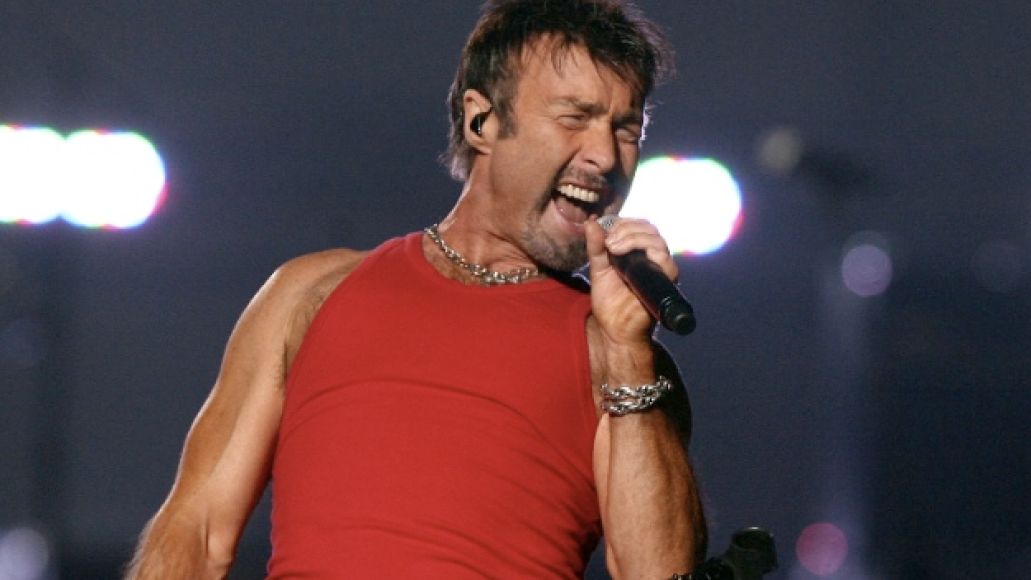 Rome Ramirez (of Sublime with Rome) 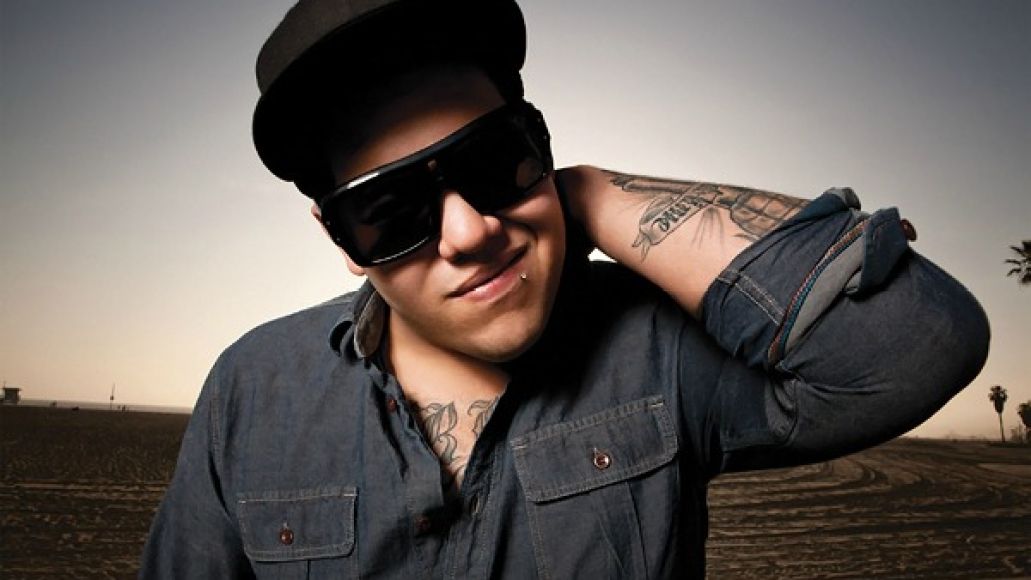 Why Do We Hate Him? Imagine Sublime with all the fun sucked out, and you’ve got Sublime with Rome. Nowell slipped between English and Spanish, utter filth and innocent rhymes with an infectious charm. Ramirez does his best, but the dangerous edge is gone, and with it the very spirit of the music.

Best Example: Witness, for example, “Chica Me Tipo” (or “Caress Me Down”, or “Right Back”, or any track, really) versus anything on SWR’s one release, Yours Truly.

A for effort: To be fair, it’s not Ramirez’s fault that Nowell was inimitable. It’s not like anyone else would’ve done better.

For worst: Just go back to 40 Oz to Freedom. There’s no substitute for the original here. 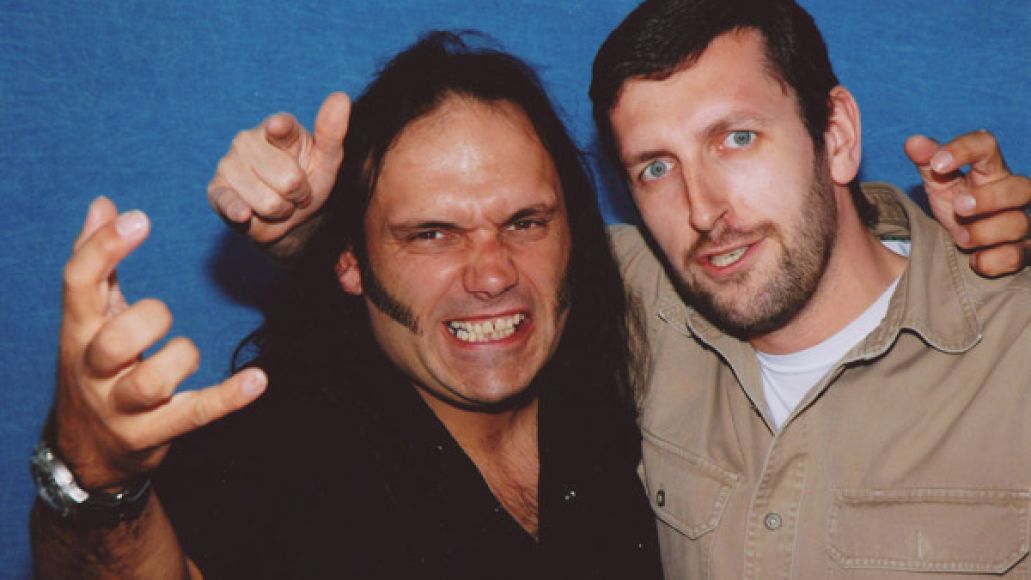 Why Do We Hate Him? He replaced the Bruce Dickinson — simple as that. Although he toppled over hundreds of auditions in 1994, his contributions to the English outfit resulted in two of their lowest charting albums: 1995’s The X Factor and Virtual XI in 1998. Despite the singer’s ambition and outright devotion, fans just didn’t share those qualities with him. File under: “Oh well.”

Just Blaze Bein’ Blaze: In 2003, Blaze recorded a re-arranged version of “Sign of the Cross” for his live album, As Live as It Gets. Good thing there’s no bad blood between he and Eddie.

You could do better: Gary Cherone? Kidding. No, only one Dickinson for this outfit. 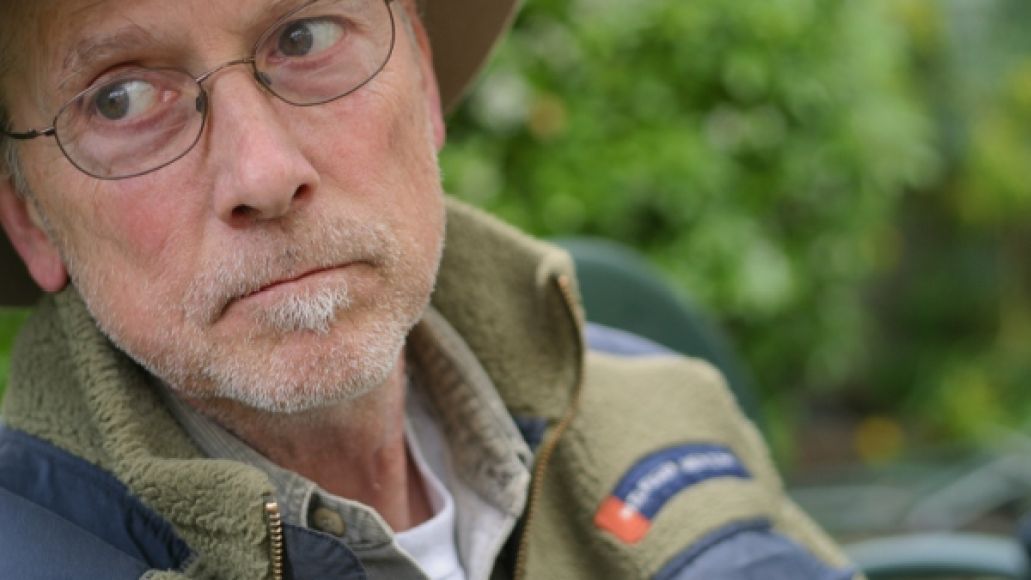 Why Do We Hate Him? Yule was a more-than-serviceable number two, his original role in the Velvets upon John Cale’s departure, singing lead on five excellent cuts between their third and fourth immortal LPs: The Velvet Underground and Loaded. But when he got the chance to show his stuff as uncontested frontman for their fifth and final official LP, Squeeze, we got the chance to forget there was ever a fifth Velvet Underground album.

And the award for the least celebrated rock star to ever hold claim to “frontman for one of the most important bands ever” goes to… Exactly.

You could do better: Few knew what to make of the Velvet Underground in their time, so it’s almost inconceivable that they’d have made an outside hire to replace Reed. Assuming they were going in-house all along, they could have at least punctuated their run with an interesting bang instead of a fart noise by making Squeeze the Maureen Tucker record – though she bailed after Loaded as well. The innovative drummer sang lead on the occasional Velvets song, including “After Hours” and “I’m Sticking with You”, two of their catchiest ever.