Parson’s Chicken and Fish introduced itself to the Logan Square neighborhood roughly around the same time as The Kickback‘s Billy Yost, who in the early part of this decade uprooted his life in South Dakota to move to Chicago with his girlfriend to see how his band would strike in the big city. That girlfriend would soon become his wife, and their split would go on to inspire the band’s latest album, this year’s incredible Weddings & Funerals. 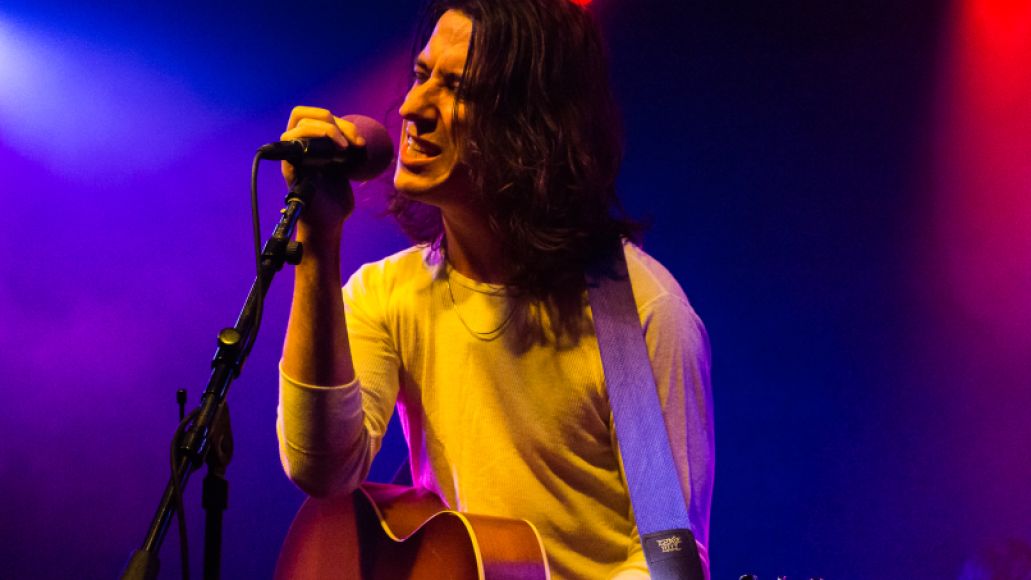 Yost never made it out to Parson’s while he lived in Logan Square, noting that he bought all his food at Walgreen’s because “this guy named Scott that worked there told I looked like Julian Casablancas.” Yet the popular bar and restaurant set the stage for Yost’s homecoming this past summer when he and his cohorts in The Kickback fired up their amps on the restaurant’s massive outdoor patio. There, they performed Weddings & Funerals standout “Rube” in conjunction with artist discovery platform Audiotree and Tocayo Brewing Company. 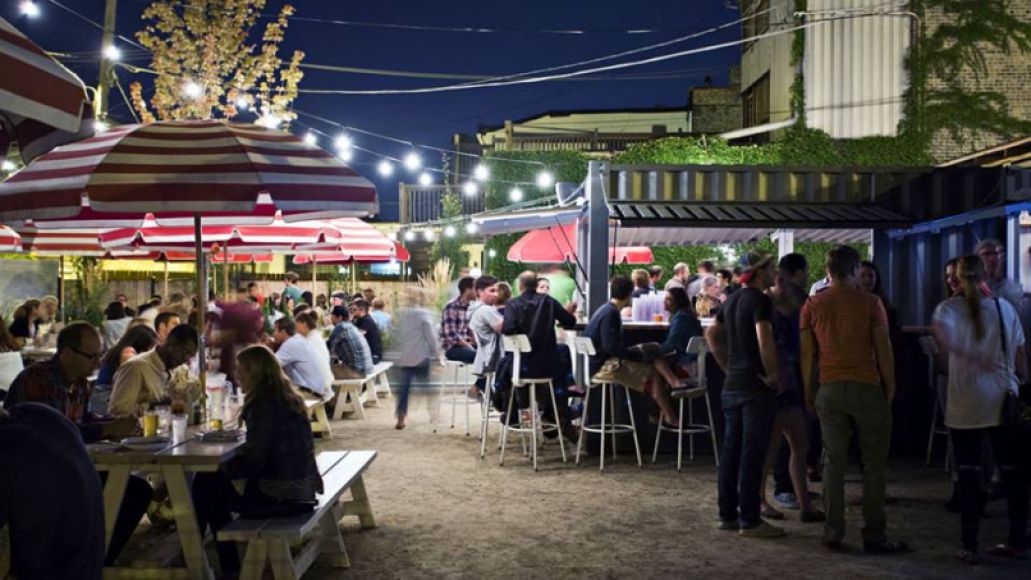 As for why he chose “Rube”, a song about obsession and Lee Harvey Oswald, Yost says, “It was the summertime when we filmed and that’s the sunniest song on that record by far. The rest of that record should be played in Harry Potter’s room under the stairs.”

It’s a thrilling, eccentric performance, with the band adding instrumental flourishes you won’t hear on the album and an extended breakdown that finds Yost segueing into some unhinged spoken word about winter’s imminence. 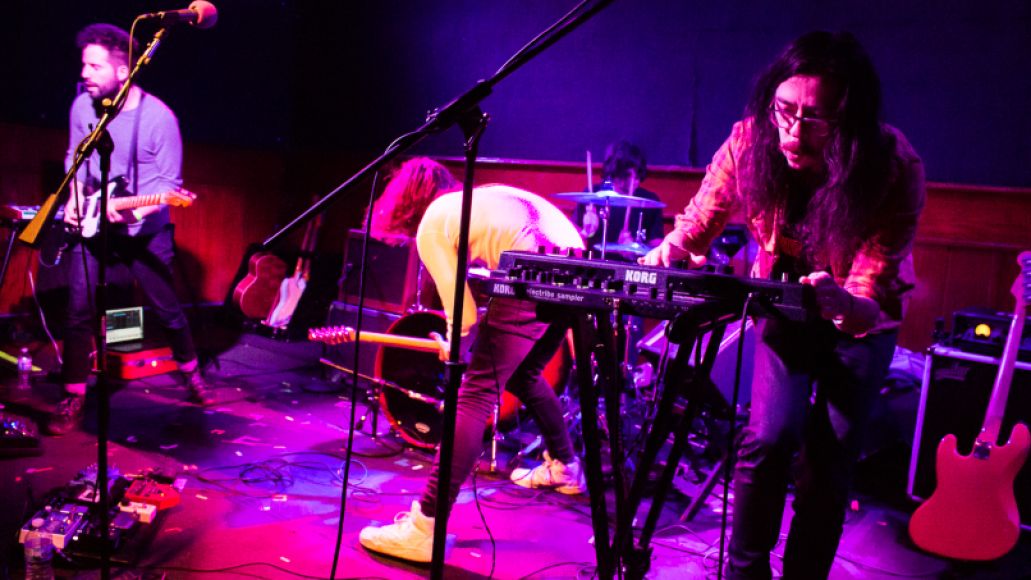 The setting will make you long for warmer weather, too, as Parson’s picnic tables, ping-pong table, and red-and-white-striped umbrellas comprise one of Chicago’s best patios. “It’s a party,” says bar manager Charlie Schott says of the restaurant. “It’s like having everybody over on the 4th of July.”

Clad in dark shades with his long hair swaying in the breeze, Yost certainly looks ready for a party. He told the crowd at the Traveling Chicago with Tocayo Launch Party that he’s never looked as cool as he does in the video’s opening. “Everything should be filmed in slow motion,” he says, not even kidding.

The Kickback bring a scorching live rendition of "Rube" to the patio of Chicago's Parson's Chicken & Fish: Watch