Before Jack White found success with drummer Meg White as The White Stripes, the Detroit songwriter played in a garage rock outfit called The Hentchmen. White played bass on only one album with the band, 1998’s Hentch-Forth. Now, White’s Third Man Records label is reissuing the LP on vinyl for the first time in almost 20 years.

The reissue will be an extended edition of the album, as it includes a version of the single “Some Other Guy” with White on guitar as well as some additional bonus tracks. (Third Man also notes that the “Some Other Guy” single was recorded and released at the same time as the White Stripes’ debut single, “Let’s Shake Hands”.)  The album was originally released as “The Hentchmen with Jack White” as a nod to “British Invasion records that would have an old bluesman or rocker as a guest.”

Hentch-Forth is just one of seven different records that Third Man is reissuing. All of them were originally released on Detroit’s Italy Records, which just celebrated its 20th anniversary. White has said that the label set the model for “Third Man’s DIY ethos.”

The reissues are available now on Third Man’s digital store. 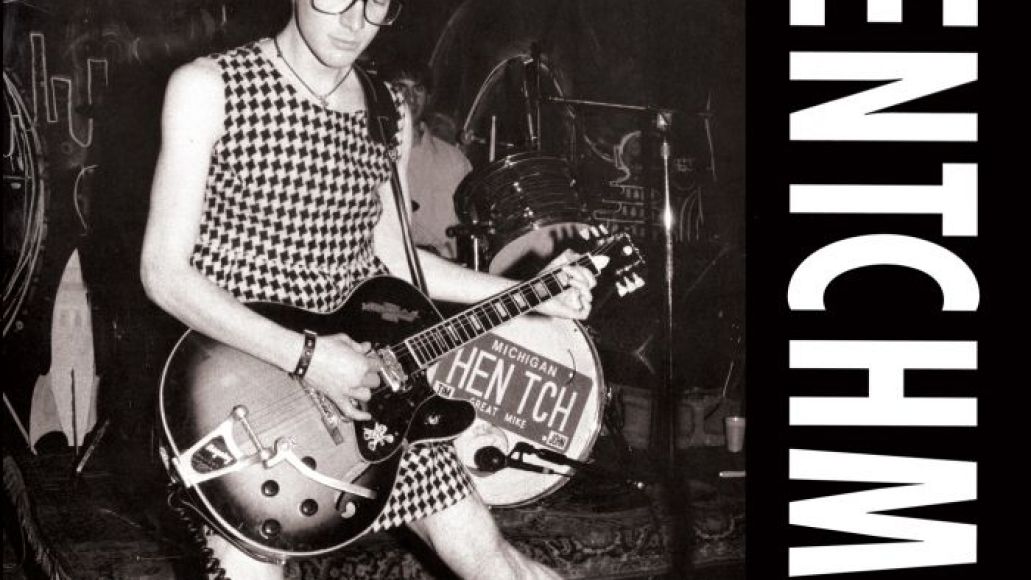 Watch fan-shot footage of The Hentchmen and Jack White in concert circa 1998: