Today marks the release of U2’s 14th studio album Songs of Experience, a companion album of sorts—in the William Blake sense, at least—to 2014’s Songs of Innocence. Subscribers of Apple Music and Spotify can stream below.

The album was produced by Jacknife Lee and Ryan Tedder with Steve Lillywhite, Andy Barlow, and Jolyon Thomas, and is said to thematically evoke a “collection of letters” written by frontman Bono to the people and places he most holds dear. Much of it was inspired by a serious biking accident that caused the singer to reconsider his mortality. The album was meant to drop earlier, but UK’s Brexit vote and the 2016 US presidential election prompted Bono to revisit the lyrics.

In an interview with The Times, frontman Bono describes the culture surrounding the album thusly: “People have been acting like something died,” he says. “It is grief. The death of innocence. And my angle is, ‘Good!’ Now you can start. Because we lived with this idea that things would get fairer. Women’s rights. Gay rights. It was just happening. Then it stopped.”

Of the album’s 13 songs, we’ve already heard “You’re the Best Thing About Me” and two of the band’s collaborations with rapper Kendrick Lamar, “Get Our of Your Own Way” and “American Soul”. There’s also been a live version of “The Blackout” floating around.

“Simplicity is where music is at,” guitarist The Edge told The Times. “It’s tight. There’s no half-baked ideas.”

Don’t trust Rolling Stone‘s #3 placement of the record on the publication’s list of the year’s best albums. Instead, read our review of it here. 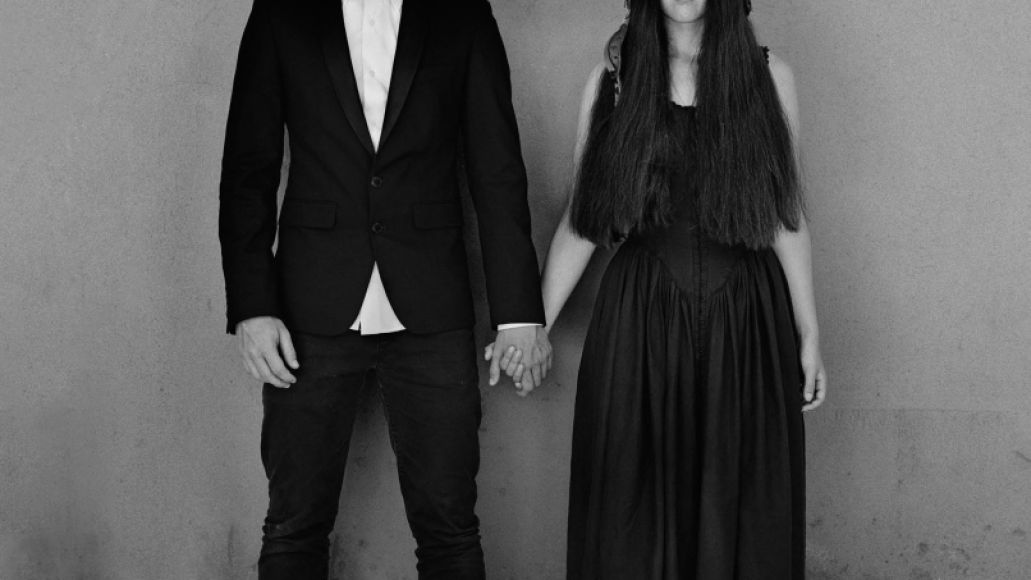 U2 share Songs of Experience, their new companion album to 2014's Songs of Innocence: Stream/dream