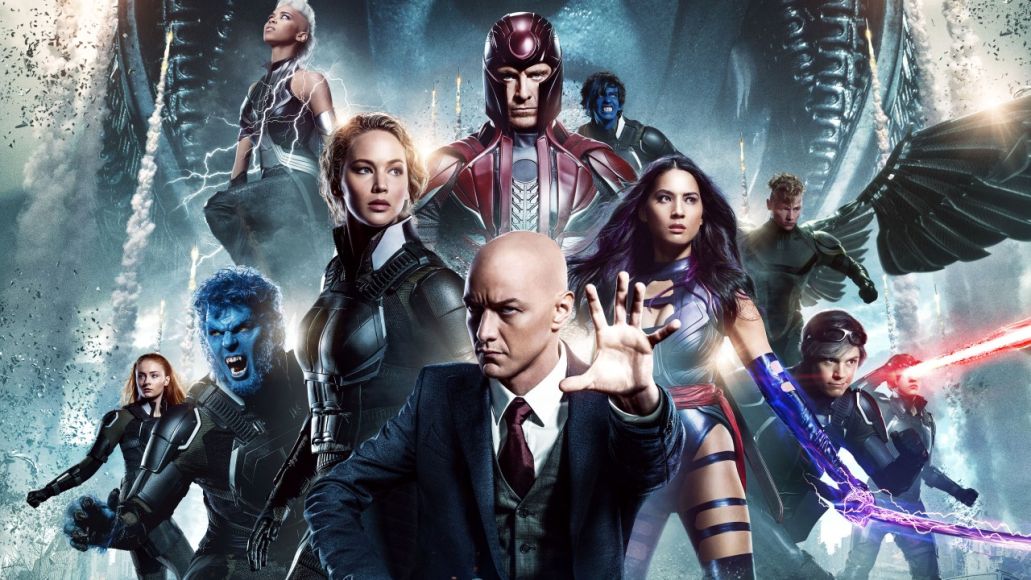 It’s almost ironic that the most R-rated aspect of this deal could be Disney’s best bet to introduce X-Men into the MCU. Though Deadpool is understood to exist within the X-Universe as we’ve known it, it’s actually pretty tangential. There are barely nominal references to the X-Men themselves, and the Colossus in Deadpool is completely different from any version seen in the main X-franchise. Plus, the way Wade Wilson shatters the fourth wall could easily be manipulated to explain how he’s able to know so much about both the XU and the MCU.

And here’s the kicker: Deadpool is sort of already in the MCU. The final battle takes place on a decommissioned ship that, to fans, is unmistakably a Helicarrier. Of course, at the time, FOX couldn’t call it that, so this was just some cheeky fan service by the filmmakers. Now, however, it could be used to set Deadpool sometime after the events of Captain America: The Winter Soldier, a movie in which three massive Helicarriers crashed in Washington, DC. You could even say some of Hydra’s targets in that film were mutants.

Iger has already said Disney isn’t planning on changing much with Deadpool, and even hinted that his inclusion in the MCU could open doors to more R-rated branding. (Maybe the Netflix shows will finally get their shot at the big screen!) As long as Deadpool 2 doesn’t throw too many wacky curveballs in terms of mutants’ standing in the world, it could be retconned into the MCU with minimal effort. Furthermore, with Cable being introduced in the upcoming film, time travel would already be an accepted MCU concept, something that would be crucial to a character later in this list. 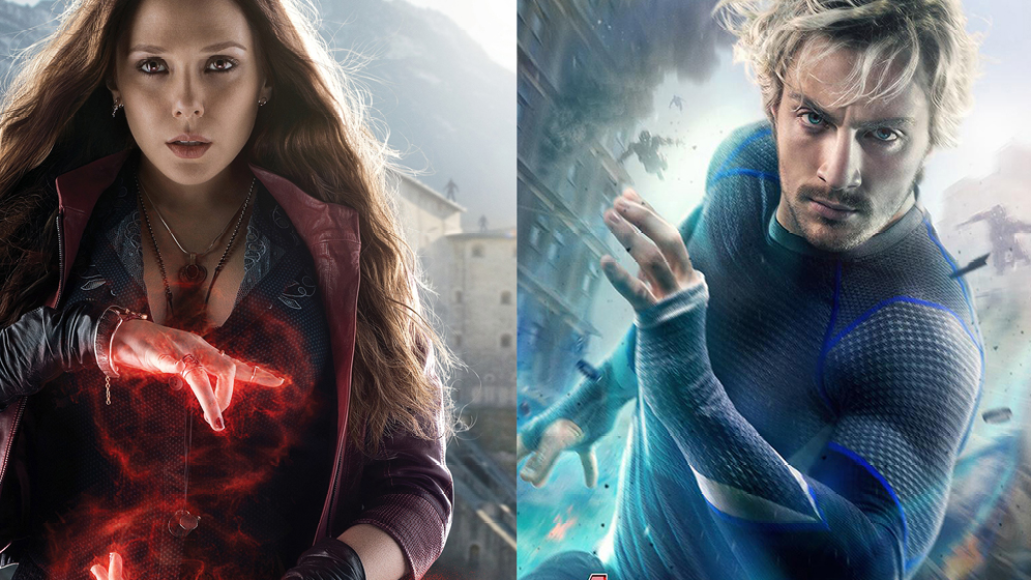 Beyond providing the clearest case for why you can’t simply fold the XU into the MCU (how do you explain two Quicksilvers?), these two might be a pre-established in to combine the franchises. What if instead trying to use the multiverse as a gateway for mutants, you posit that they’ve been there all along? Because of the convoluted way the rights were split, both Disney/Marvel and FOX had rights to Scarlet Witch and Quicksilver, though the former couldn’t call them “mutants.” The story in the MCU is that Baron Wolfgang von Strucker fiddled with Loki’s staff to infuse the twins with powers. How hard would it be to change it so the experiments didn’t give them abilities, but simply kickstarted their innate X-genes?

Much in the way Spider-Man was introduced via an Avengers film (which, let’s be frank, that’s what Civil War was), you could have Wanda/Scarlet Witch (Elizabeth Olsen) be the bridge across which the X-Men walk. Say she discovers she’s in fact a mutant, and learns that her father is one of the oldest mutants alive. She heads out on a journey to find him, only to discover he’s Magneto, a homo-superior supremacists who tries to recruit her in his upcoming war against humanity. That could either spark AvX, or be used as a way to bring together the first X-Men, whose inaugural mission is to rescue Wanda or help her stop her father.

As with any of this, it would take some chronology finagling. Maybe Wanda has known this for some time and has kept it a dark secret from her Avengers teammates. And of course, Magneto’s origins in the Holocaust are integral to the character, which brings up some timeline issues, though that could be explained by saying his mutant powers slow his aging (hey, it’s happened before). Still, it feels truer than having mutants suddenly appear post-Infinity War, introduces a code red-level villain in Magneto, and ties the existing MCU into the incoming one. It’s all going to be a bumpy ride, but this might be the smoothest route to a prolegomenous entry of the MCU X-Men.