French electronic pioneers Air crept back on the music cognoscenti’s radar last year when they released an anthology LP, Twentyears, which they followed up with their first US tour since 2010 earlier this year. Now, one half of that iconic duo, Jean-Benoît Dunckel, has emerged with new solo material, his first since his 2015 collaboration with Barði Jóhannsson. H+ is the name of Dunckel’s new release under the moniker JB Dunckel, and Consequence of Sound is elated to premiere the elegant, mind-bending video for its ecstatic first single, “Hold On”.

The video, like both the song and Dunckel’s previous work, achieves grandeur with minimalism — a measured blend of piano, synths, drums, and Dunckel’s androgynous vocals comprise the song. Meanwhile, the video itself centers around Dunckel’s face, which it destroys with various modes of digital trickery. In both the visual and the audio, Dunckel allows ample space for air. Dunckel calls the sleek, sensual song a “return of mojo,” which is apparent from lyrics that promise “you will come so high.” Well then.

“I use the sound experiences of Air,” Dunckel says in a statement. “I just extend my Air sound in a solo setting. I don’t renounce the past, in fact I exploit it quite openly.” 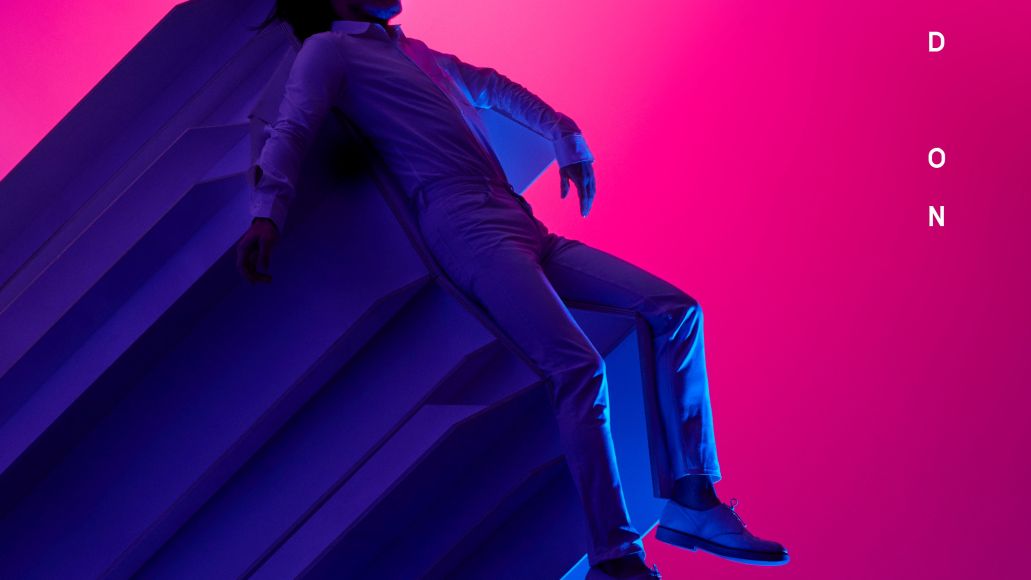 The press release continues, noting how Dunckel composed the new album “aboard his private spaceship” with his MS20 and Arp 2600 synthesizers by his side. He notes that the time and effort he put into the effort functions as “a way of thumbing his nose at the wave of dystopias that make mincemeat of all our hopes and dreams, by creating a future in which ‘romantic transhumanism’ reigns, ‘man never ages, and love is eternal.'”

H+ is, by Dunckel’s own account, an album with a positive outlook. The artist decided to spread that sense of optimism even further by sharing with CoS his dream of the future. Lord knows we could use it in a world that’s overwhelmed by anxiety. Read on to leanr 10 Things to embrace about Jean-Benoît Dunckel’s “Optimistic Dream for the Future”. 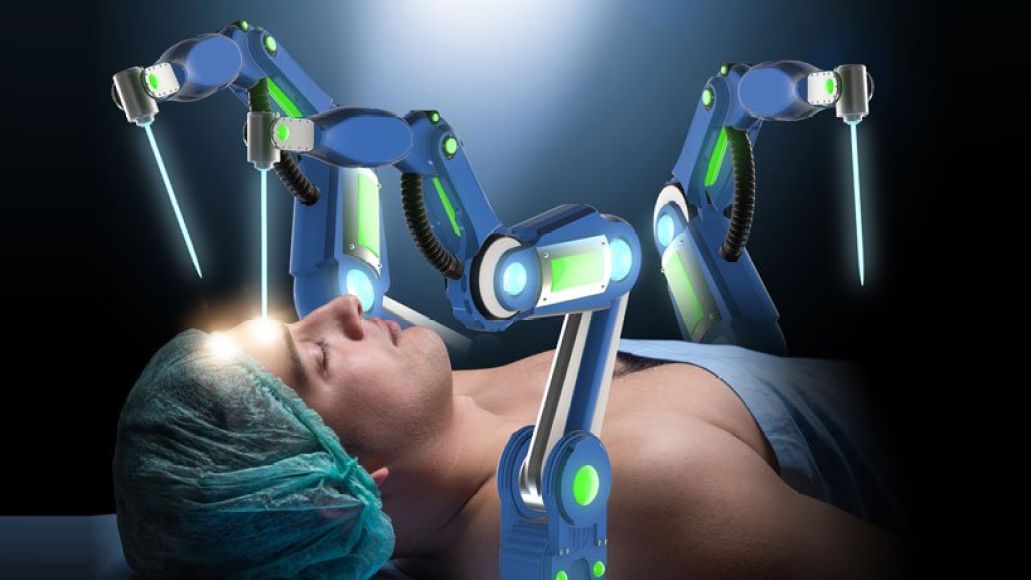 Technology has improved so much that we will extend our average lifetime. People will live much longer.

Wealth:
Poverty will tend to disappear because we will share more of our wealth.

Population:
The number of humans on earth will increase and decrease sharply because economically we will be tiresome. 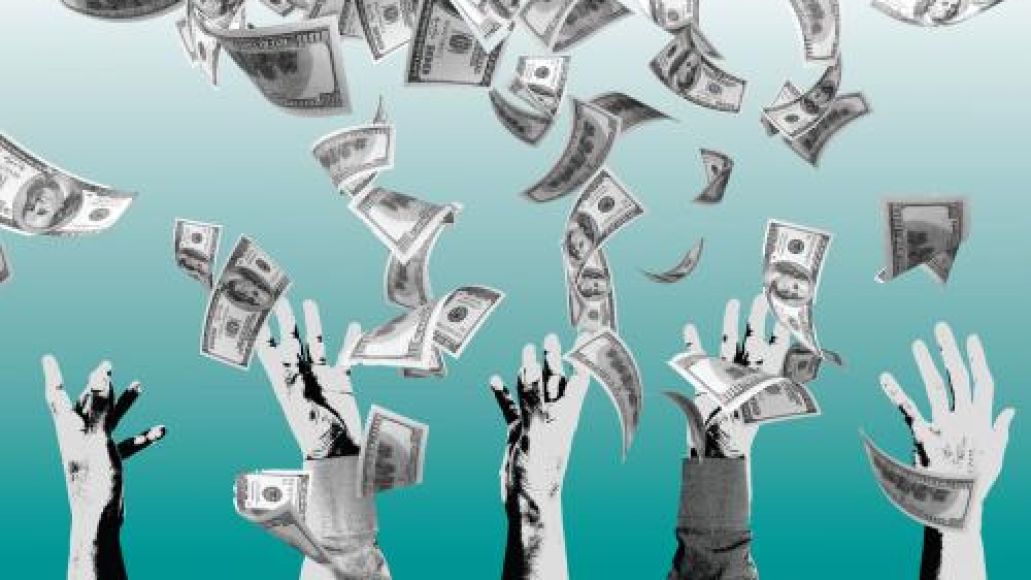 We can easily imagine because there are fewer and fewer jobs, and more and more robots, that everyone will have a universal pay every month just because we have enough money.

Rise of the Machines:
The population of horses has decreased by 90 percent because the horses are replaced by machines. We will probably suffer the same fate. And that’s good news.

Universal Subsidaries:
A lot of products will be free. No need to pay for things like rent, food, health … Luxury will be expensive. 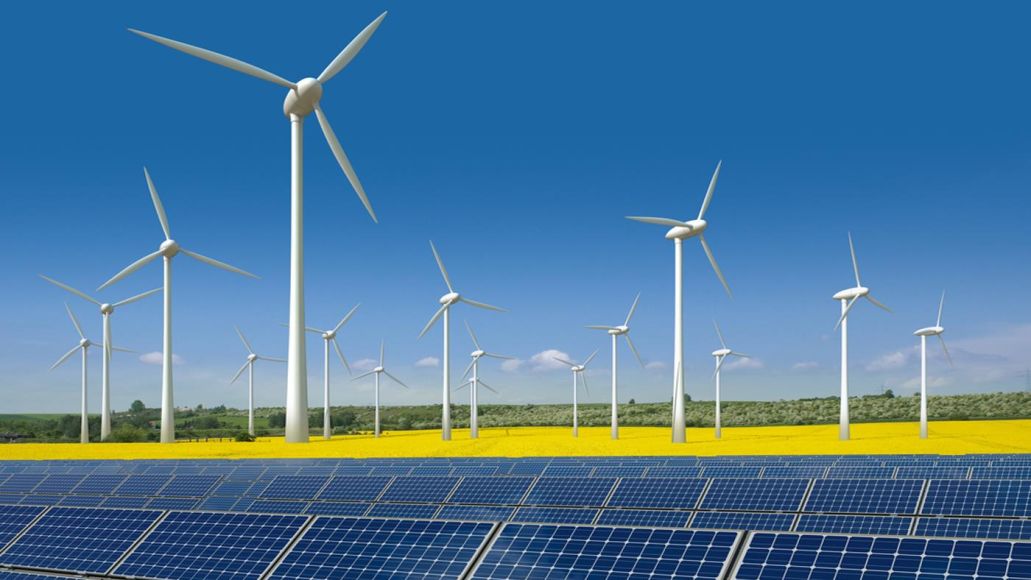 The wars will disappear because the energy will be local and accessible to everybody. No more wars for gas or water!

Local Power:
The world’s entities will be more and more in power and there will be local cultures.

Why is it going to happen?
We have no other options to survive. This is a scenario that graphs show us when we extend them. That’s a high probability if we imagine, that humankind stay on Earth and live.

When will it happen? 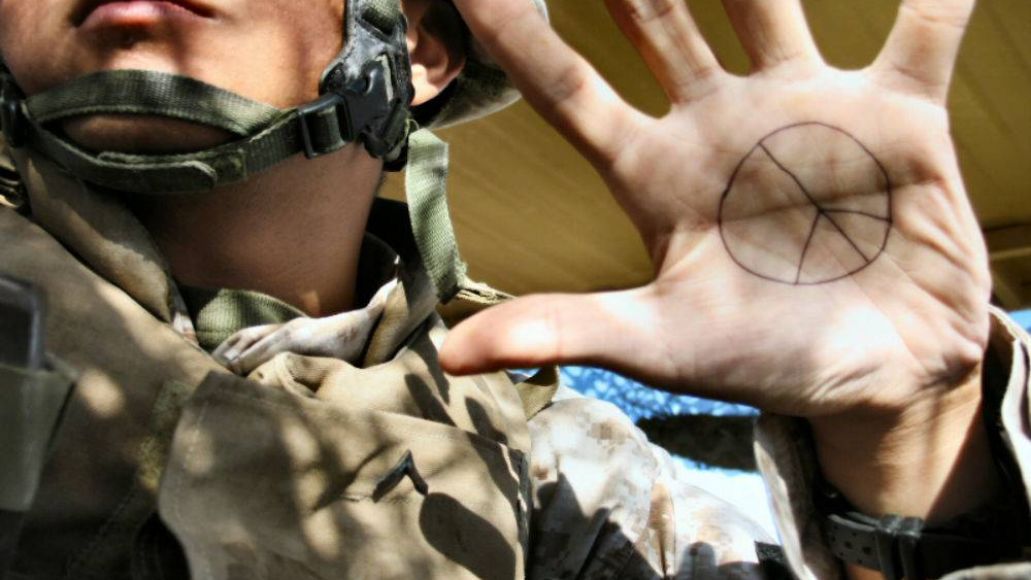 There will definitely be a lot of mess before this happens because humans are still in the wild state. And disorder is surely accompanied by a better art than order. Maybe we will live in a very boring peaceful world in a very long time.