Alice in Chains have revealed a new run of North American tour dates for next year. The 12-city journey launches in Boston on April 28th and includes stops in Toronto, Atlanta, New York, and Chicago. Also on the docket are stops at festivals like Caroline Rebellion and Rock on the Range.

The band are reportedly working on their follow-up to 2013’s The Devil Put Dinosaurs Here, so they could have new music to debut on this upcoming trek. Find the band’s complete itinerary below. 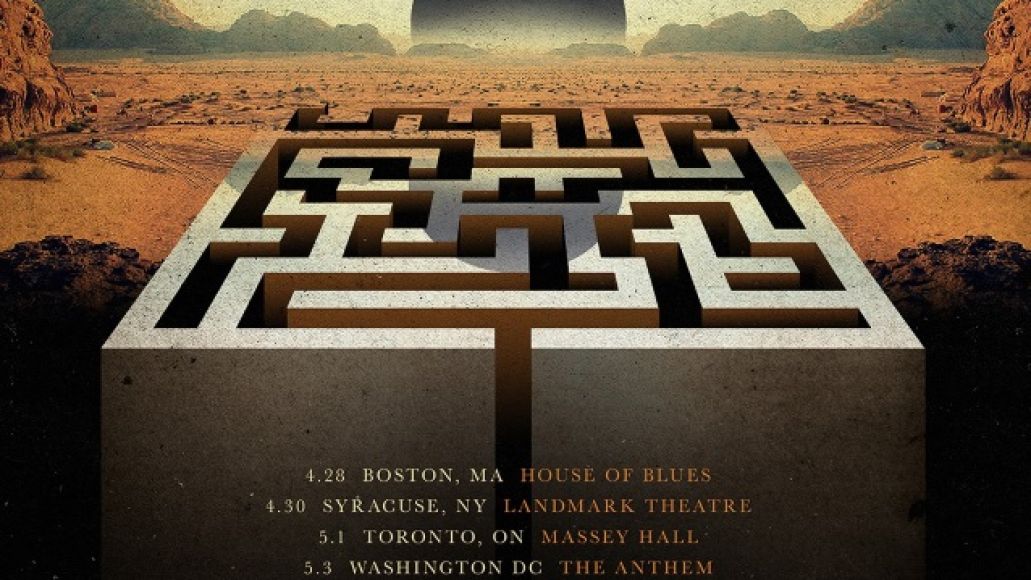