American Nightmare have announced a new album, the long-awaited follow-up to 2003’s We’re Down Til We’re Underground. The self-titled release is due out February 16th through Rise Records.

The hardcore outfit’s third overall but first since disbanding in 2004 spans nine tracks, including titles like “Flowers Under Siege”, “Gloom Forever”, and “Colder Than Death”. It was recorded at Boston’s Mystic Valley Recording Studio by drummer Alex Garcia-Rivera, and is said to pay homage to the likes of Negative Approach, The Cro-Mags, Joy Division, and Siouxsie and The Banshees.

While American Nightmare represents something of a rebirth, it also hearkens back to the band’s roots; the LP features the same original lineup — vocalist Wesley Eisold, bassist Josh Holden, guitarist Brian Masek and Garcia-Rivera — that was in place right before the split. “In making this record we had one goal: To make a hardcore punk album that was true to American Nightmare, who we were then and who we are now,” Eisold, who is also known for his side-project Cold Cave, shared in a press statement. “No filler, just existential poetic venom. This is ground zero, a new life for the band.”

As a teaser, American Nightmare have shared the thrashing lead single “The World Is Blue”. Take a listen below. 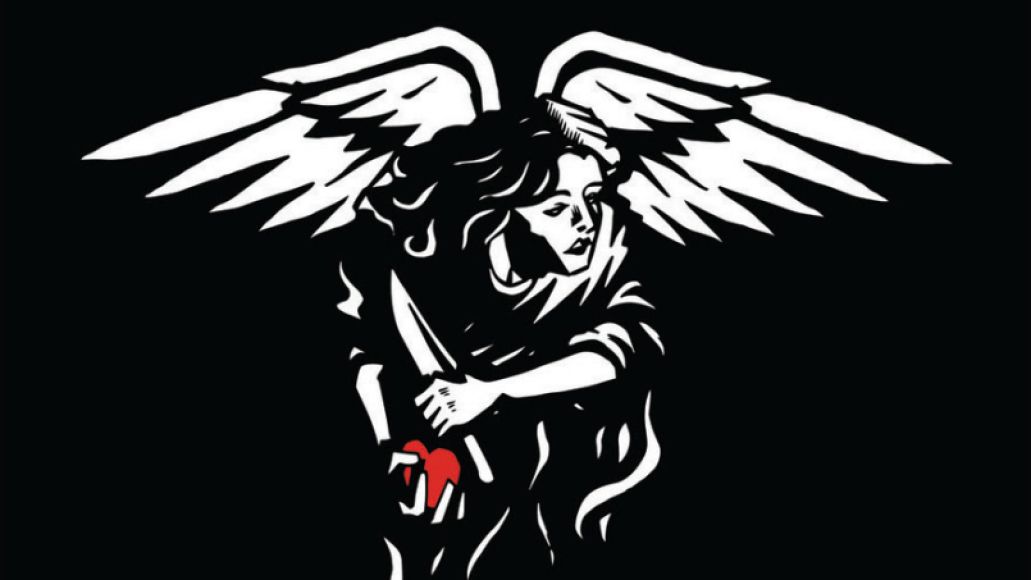 To coincide with the LP news, the group has a planned out a North American tour for early 2018.