Caroline Rose has announced her sophomore album, Loner, set for a February 23rd release via New West. Coming four years after her I Will Not Be Afraid debut, the new LP sees the indie rockabilly musician exploring a more synth-oriented pop sound to bolster her “darkly comedic” songwriting.

Rose co-produced Loner alongside Paul Butler at Stinson Beach, California’s Panoramic Studios. It’s her most hands-on effort yet, as she wrote and arranged everything herself while playing keys, guitar, and bass; programming synths and drums; handling mixing; and controlling the entire creative aesthetic.

You can see how fully realized the project is in the video for the album’s lead single, “Money”. The frantic track takes on the frustrations of a modern capitalist society (“I have friends who are literally about to sell their underwear online just to pay the bills,” Rose told Noisey). The Horatio Baltz-directed clip, though, is more about how money corrupts everyone. Rose, who plays every part in the video, explained:

“I wanted it to be less obvious than what the song is about, to make it [into] a sort of manic, paranoid mini-story that creates more questions than it answers. For instance, is all one person having a schizophrenic experience? Or are they all supposed to be different people in this nondescript motel? Where did this mysterious bag of money come from? Why are they freaking out about what looks like not a lot of money?” 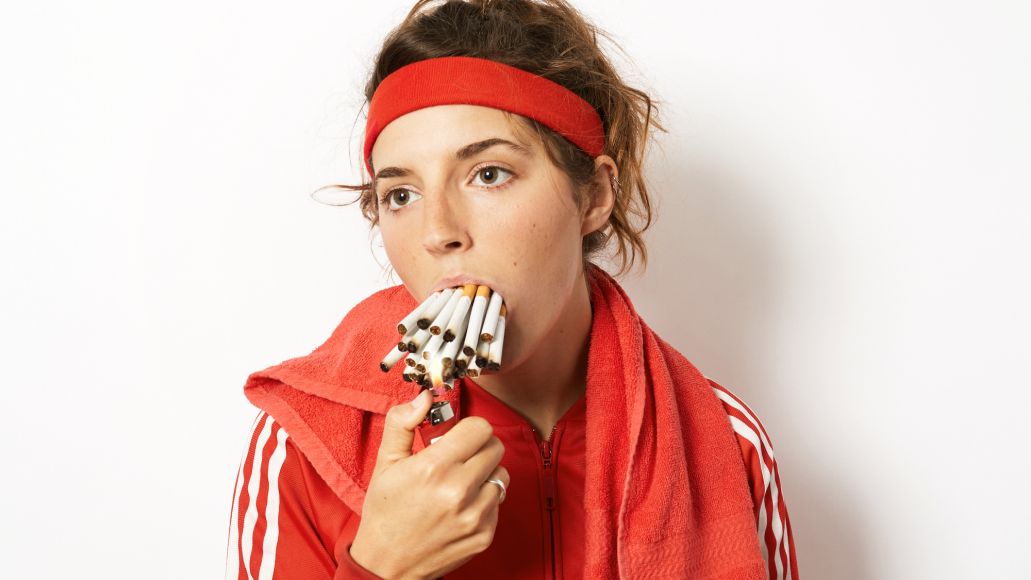 Pre-orders for Loner are available here. Rose will support the release with a US tour next year that kicks off with appearances at South by Southwest. Her full schedule is ahead.