Next Friday, December 15th, Charli XCX will return with a new mixtape called Pop2. It marks her second project of the year following Number 1 Angel in March. Over the summer, she released “Boys” as a precursor to her third studio album.

Pop2 collects 10 tracks, with titles like “Backseat”, “Unlock It”, “Femmebot”, and “Porsche”. Like her previous tape, this new one promises a long list of guest songwriters and vocalists: Carly Rae Jepsen, Tove Lo, Caroline Polachek of Chairlift, Mykki Blanco, and MØ. The project was executive produced by past collaborator A.G. Cook and additional production was provided by SOPHIE, King Henry (Beyoncé), and David Gamson. Recording took place all over the US while Charli was on the road touring alongside Halsey this fall.

As a teaser, Charli has shared “Out of My Head” featuring Tove Lo and ALMA. Always a forward-thinking artist, here Charli delivers a futuristic pop track lined with beaming synths and a heartfelt message about infatuation. Hear it below. 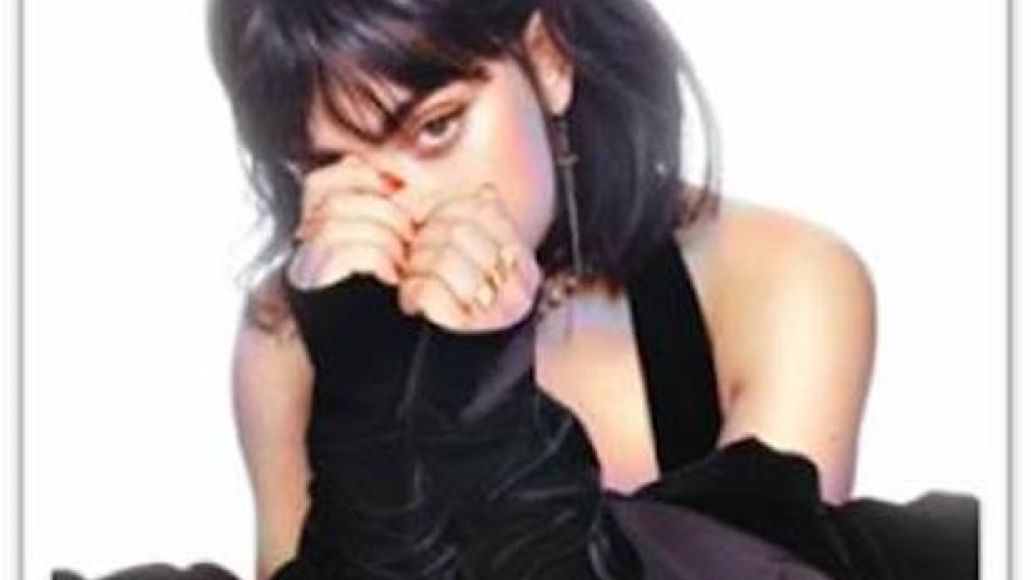