Charli XCX is back today with a new mixtape called Pop2. Subscribers of Apple Music and Spotify can hear it in full down below.

The entire collection was executive produced by past collaborator A.G. Cook, with additional production provided by SOPHIE, King Henry (Beyoncé), and David Gamson. Recording took place all over the US while Charli was on the road touring alongside Halsey this fall.

Over the summer, Charli released “Boys” — one of the best singles of 2017 — as a precursor to her third studio album. 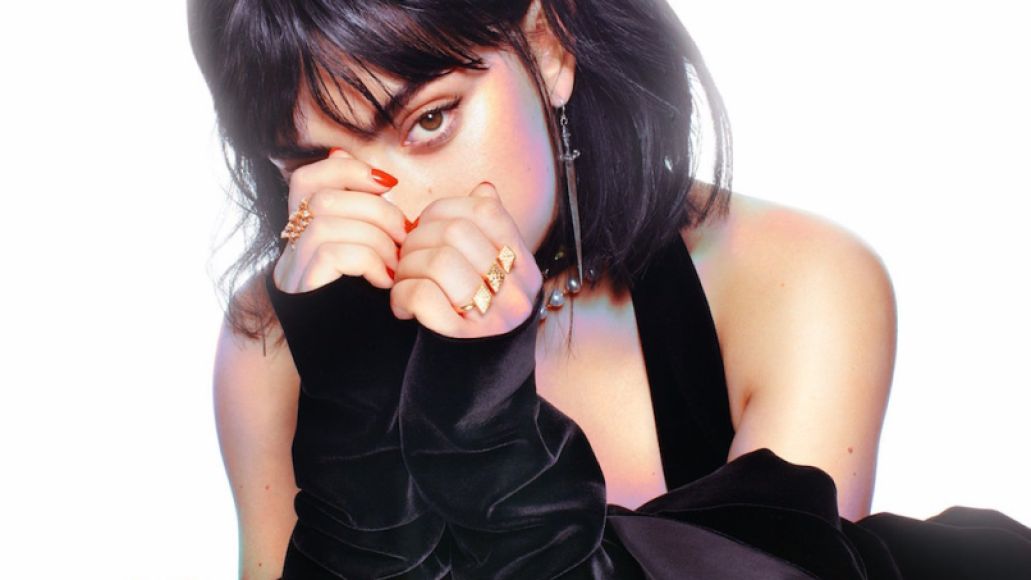