Edrick Miles’ work has blasting from the headphones of hip-hop heads for years, whether they’re aware of it or not. As a producer, he’s worked alongside Troy Taylor on some of Trey Songz’s biggest releases, including scoring a co-writing credit on the MC’s highest charting song to date, “Bottoms Up”. After adding artists like Ty Dolla $ign, Kevin Gates, and Joe Thomas to his resume, Miles has decided it’s time to strike out with a voice of his own.

The North Carolina native is currently prepping his debut album, a release that will capture what Miles says is a “sound [that] comes from just having a genuine passion for music.” That passion has led to the creation of his latest single, “Chill”. A melodic R&B beat buzzes and breathes underneath Miles’ bars about making the choice to let “the typical struggles of a relationship” roll off your back. “The sun goes up, the sun goes down,” he sings on the bridge. “No matter what, Imma hold you down/ Tell me can we work it out?/ What the fuck we fussin’ about?”

As for how Miles goes about following his own advice from the song, he’s shared with Consequence of Sound the 10 Things He Loves When He’s Chilling. Check it out:

Sip on a nice glass of red wine. 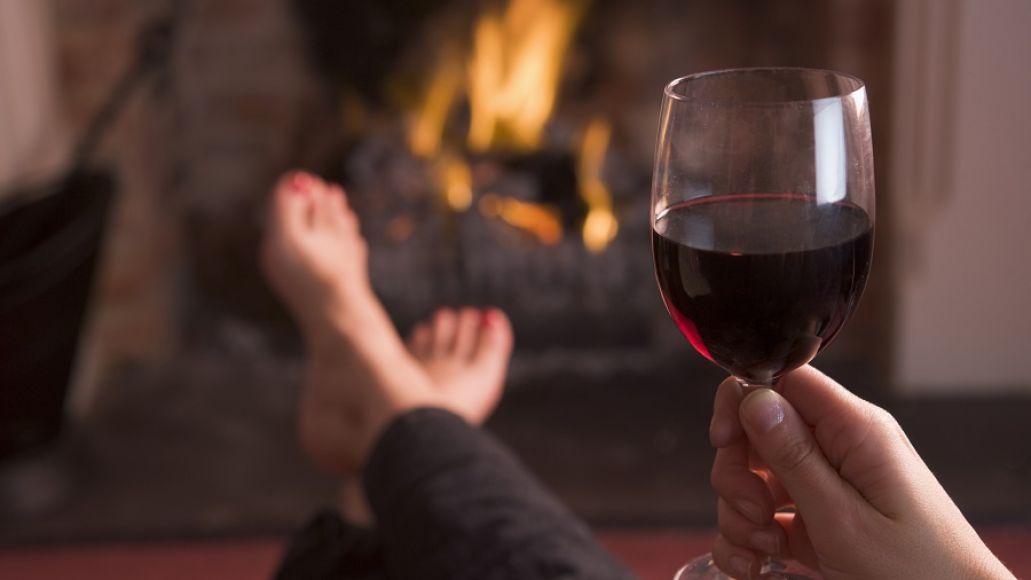 Listen to classics like Frank Sinatra. Pair it with some homemade Italian food.

A nice, beautiful woman to lounge with me and have great conversation.

Not above the Netflix and Chill.

Taking advantage of any area with an outside patio, even though I’ll usually plug in and cancel out the world.

Train rides and any kind of travel where I can watch the scenery pass me by.