Eminem has a new album on the way called Revival, due for release on December 15th. Beyoncé is featured on the lead single, “Walk on Water”, but she’s hardly the only surprising name found on the newly revealed tracklist.

The 19-song album boast names you wouldn’t traditionally expect to see on an Eminem record; in fact, had Ed Sheeran or X Ambassadors been around 20 years ago, they would have likely been lyrical targets of Marshall Mathers. Now, though, they’re collaborating with the 45-year-old rapper, who seems more interested in trolling Donald Trump or triggering FOX News.

Update – December 7th: Eminem has revealed the cover art for Revival, which you can see below. 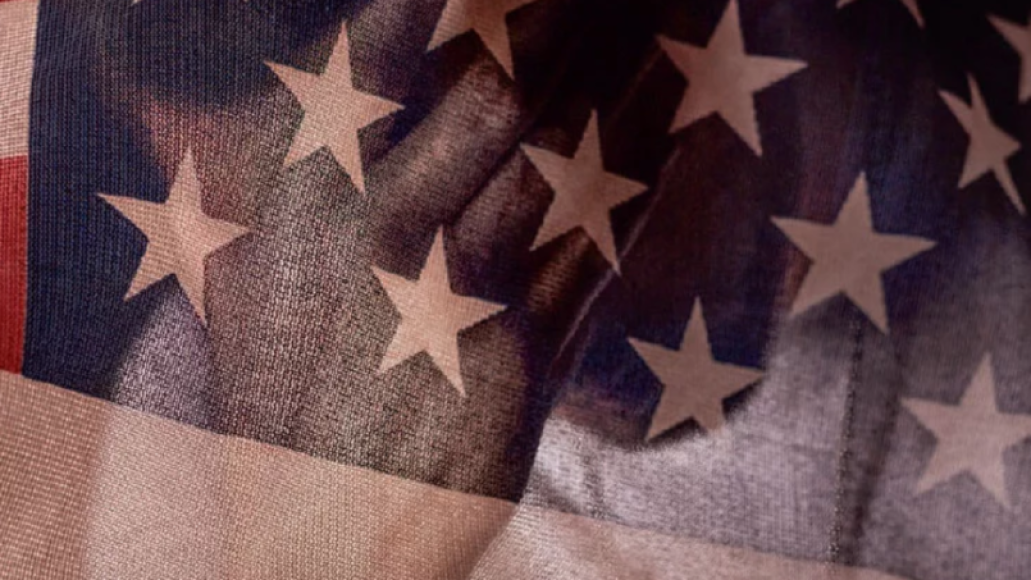