There’s a very brief, fleeting moment that takes place between reflecting upon the music of a fading year and anticipating the sounds and possibilities of the calendar flip to come. If you blink, you could miss it. And if you blinked, as many did, you might have missed the release of Gentle Hen’s second record, Sneaking up on the Moon. Facing the departure of a bandmate and the doom portended by Trump’s election and inauguration, the veteran indie rock band from Northampton, MA, set out to, in the words of songwriter Henning Ohlenbusch, “make some sense.”

The resulting Sneaking up on the Moon boasts 14 glowing tracks, each a different filter on Ohlenbusch’s witty, thoughtful lens on the world, full of existential dread and ennui, but also burning with brio and an unmistakable gratefulness for the richness of the whole diverse mess. Single “College Town”, with guest vocals from the Fawns’ Lesa Bezo, perfectly captures that pensive ambiguity, as the songwriter’s hometown bustles with both new ideas and fading memories, endless potential and dissipating dreams.

For more insights into “College Town”, Ohlenbusch shares the songs, places, and things that inspired the track below. 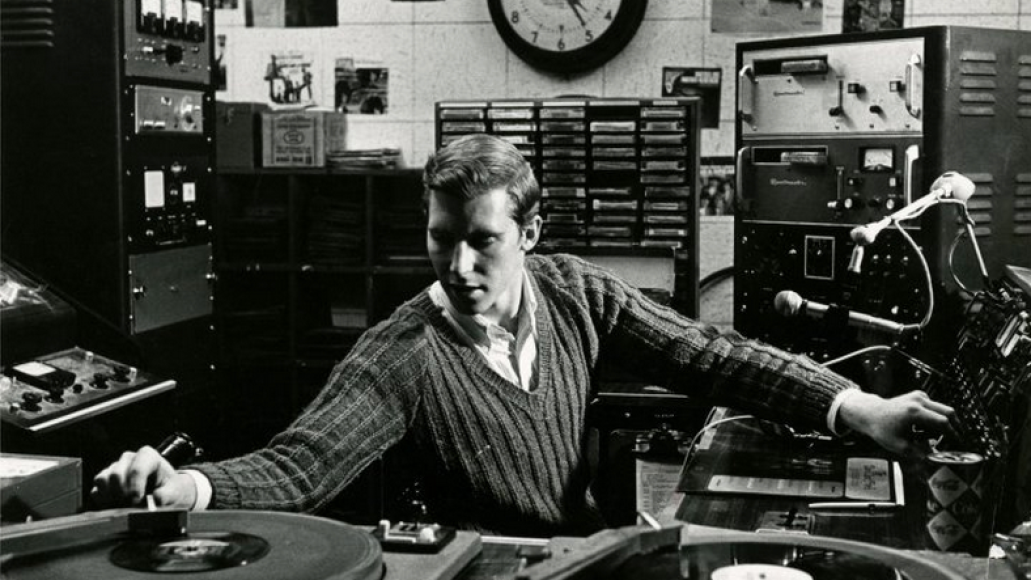 When I was just barely a teenager, just before I started writing songs and playing guitar, my brother played “Radio Free Europe” for me about 10 times in a row. I’d been listening to Yes and Styx and Ozzy Osbourne, but it wasn’t until I heard the energy of the simple, jangled chords of R.E.M. that I thought maybe I could do something like that.When I joined my first band, we were heavily inspired by WFNX in Boston and what was then called “college rock.” Nowadays, it’s called “indie,” I guess; somewhere in between, it was alternative. The term college rock sounds kind of elitist, but it earned that name because originally it could only be found on college radio. The attitude and the sound of college rock has always stayed with me. It’s my roots, I guess. For my solo albums, I do something different, and when I play guitar in the Fawns, we do something different again, but in my band, Gentle Hen, I think we’ve really found our home in that style. And this song is sort of about that.__________________________________________________________ 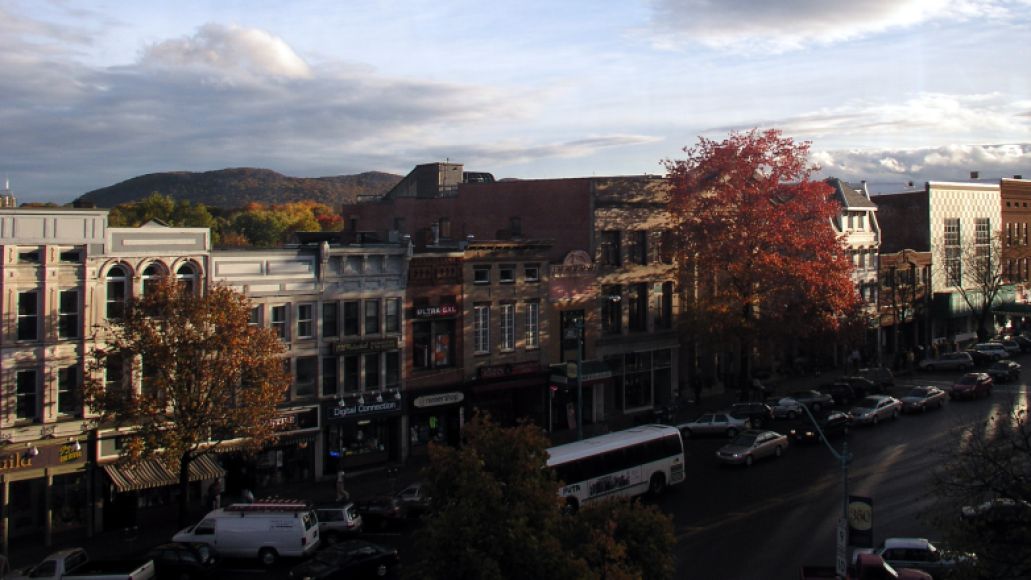 Home of Smith College and neighbor of Umass, Amherst, Hampshire, and Mt. Holyoke, Northampton is the epitome of a college town. All the members of Gentle Hen live here. Brian Marchese, Max Germer, Ken Maiuri, and I all grew up on the same music, and we’ve all been in college towns for most of our lives. College towns are constantly changing yet eternally familiar. New people come in every year with fresh ideas and art and styles. Some stick around, some move on, but their shadows linger. Living is generally pretty easy and entertaining. It’s hard to leave. There are always new music and art scenes busting out, coffee shops, record stores, rock clubs, neighborhood bars, and great radio stations. This song lives here, too.__________________________________________________________ 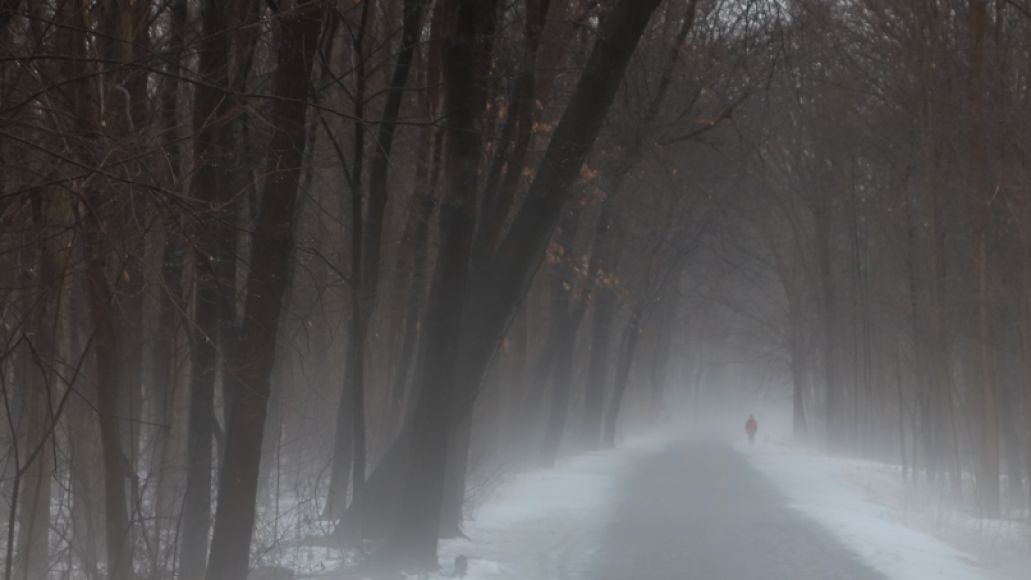 Some nights it feels like you are the only person in the world who’s awake. Sometimes you feel like you haven’t done anything at all in the last couple of decades. The familiar scenes of your small town flash on and off like it’s your own personal movie montage. “The bus stop bench, the courthouse steps, the pizza place with the emergency slice.” For lots of people, those first few years after an aimless college career slip by in late nights and late mornings, service industry jobs, and band practice. This song is for them.

I’ve been playing this same little f# minor guitar riff since the needle dropped for the first time on the opening track of R.E.M.’s Lifes Rich Pageant. Finally, decades later, it found a home in this song. Also, I originally learned to play c# minor thanks to learning “So. Central Rain” on Reckoning. The choruses of “College Town” owe a lot to that song and those first R.E.M. records.

I really wanted “College Town” to have a duet feel in the choruses. I always loved the way Juliana Hatfield’s voice would suddenly appear on Lemonheads songs. It broke the moments open into something larger and more spacious. Lesa Bezo from the Fawns was our only choice for “College Town”. I was thinking Blake Babies, Pixies, and Throwing Muses. Drummer Brian tells me he was thinking Replacements and Cavedogs That’s why we are in a band together.