George Zimmerman has openly bragged about killing Trayvon Martin. But when cameras recently showed up to interview Zimmerman and his family for a new documentary about Martin’s death, Zimmerman cried “harassment” and threatened to beat up the film’s producer, JAY-Z.

The six-part series, Rest In Power: The Trayvon Martin Story, is set to air in 2018 on the Paramount Network. As part of the production, a crew recently made unannounced visits to Zimmerman and his family with the hope of getting them on camera for interviews.

In an interview with The Blast, Zimmerman said the camera crew “harassed” his family and refused to pay them for their participation. He then made a series of threats against JAY-Z: “I know how to handle people who fuck with me, I have since February 2012,” he said, a chilling, not-so-subtle reference to Martin’s murder. “Anyone who fucks with my parents will be fed to an alligator,” he added. 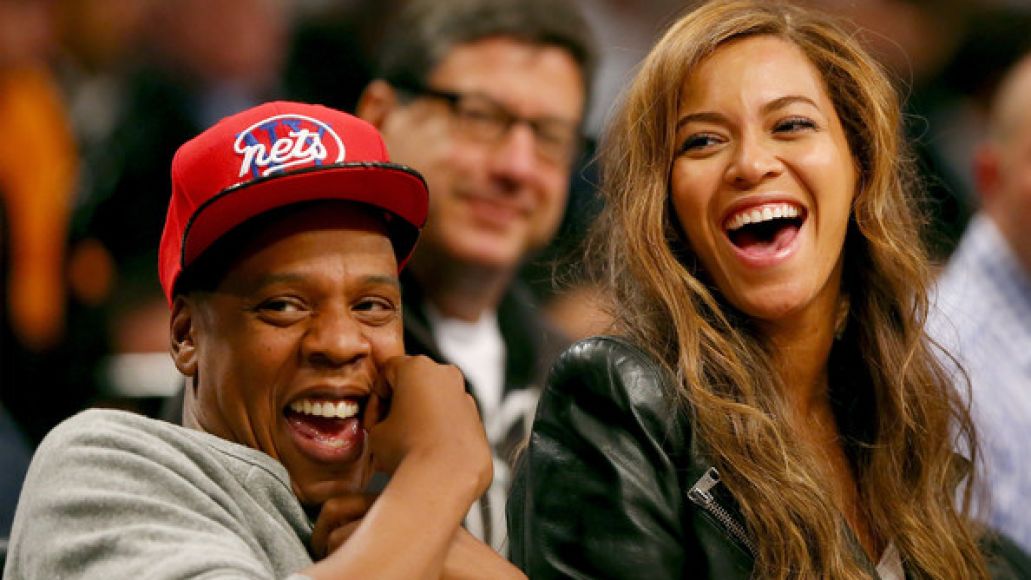