On November 2nd, 2018, FOX will try to erase the sins of X-Men: The Last Stand with a second try at one of the most beloved storylines in all of comicdom, The Dark Phoenix Saga. From the looks of the first images released from the upcoming X-Men: Dark Phoenix, it looks as if writer/director Simon Kinberg is on his way to getting the classic Marvel story right this time.

Picking up ten years after 2016’s X-Men: Apocalypse, Dark Phoenix finds the X-Men living in a world where they’re viewed as heroes, a different perspective from the decades they spent as outcasts. Unfortunately, this has made Professor Xavier (James McAvoy) a bit too cocky, pushing the team towards riskier missions. He sends the team on a space rescue effort, but when a solar flare hits the X-Jet, Jean Grey (Sophie Turner) must unleash an immense amount of energy to save them. In the process, she unwittingly unlocks the powerful and dangerous Phoenix Force trapped inside her.

Now, we have our first glimpse at what that transformation looks like thanks to Entertainment Weekly: 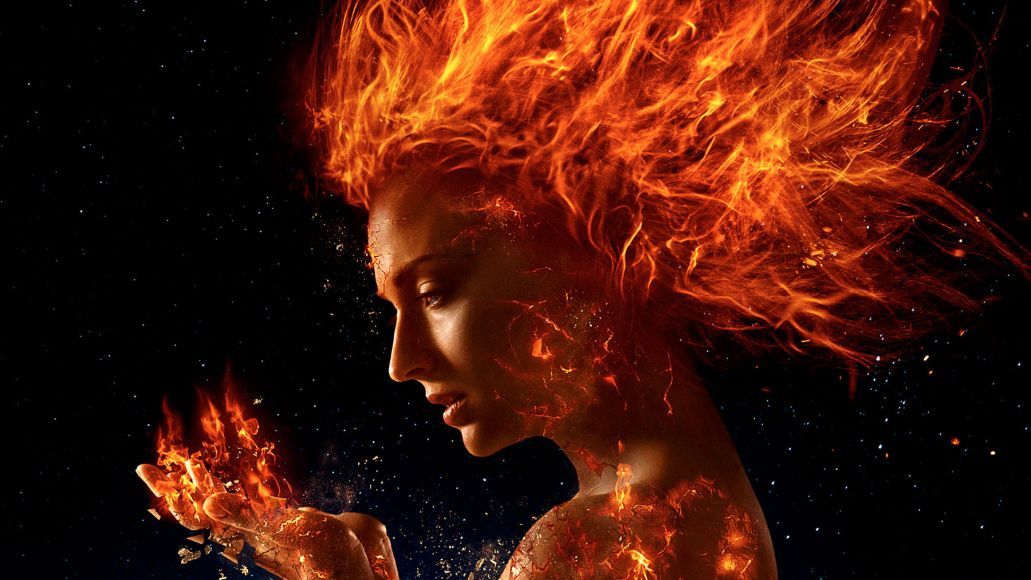 According to EW, the Phoenix causes Jean to experience bouts of multiple personality disorder. “So many scenes I have to go from broken-down Jean — that’s when she’s most susceptible to Phoenix infiltrating her — to this confident, arrogant, judgmental character within milliseconds,” Turner explained.

This brings the attention of an alien shapeshifter played by Jessica Chastain. “Simon and I were talking about the character and I said, ‘I keep thinking of the vet who tells you you need to put your dog down,'” Chastain said about playing the villain. “There’s something very clinical about it.” 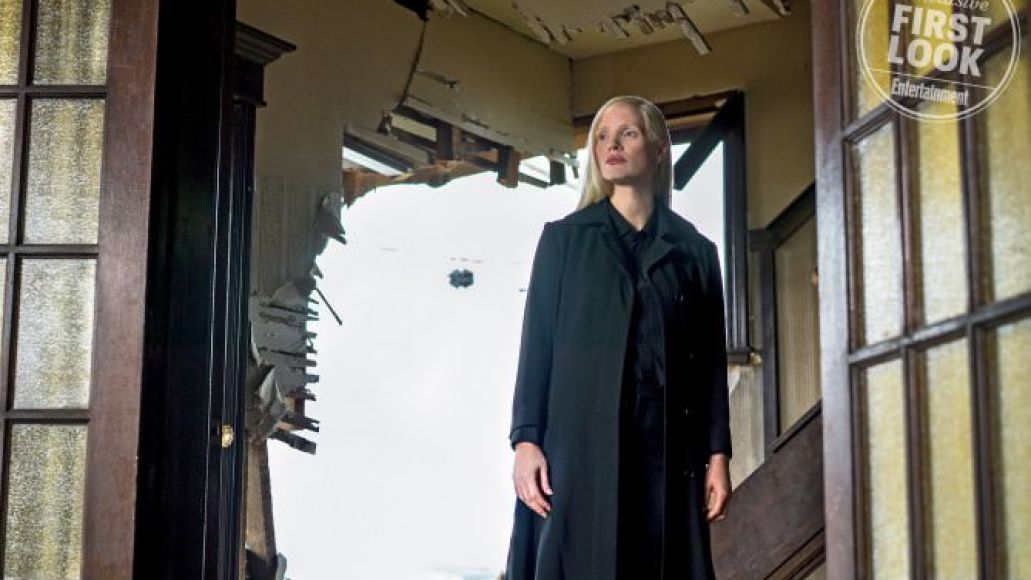 It’s not exactly clear whom Chastain is playing, though many have speculated it’s Lilandra, the Princess-Majestrix of the alien race the Shi’ar. If that’s true, making her a shapeshifter is a drastic shift from the comics. (There is a shapeshifting character named Hobgoblin who’s a member of the Shi’ar imperial guard, but that’s a stretch). Another persistent rumor is that she’s actually a member of the Skrulls, Marvel’s most infamous shapeshifting extraterrestrials. The aliens have already been confirmed as the antagonist of Marvel’s forthcoming Captain Marvel movie with Brie Larson, but much in the way Quicksilver was able to appear in both the X-Universe (Evan Peters) and the Marvel Cinematic Universe (Aaron Taylor-Johnson), some tricky rights deals could allow for both franchises to use the Skrulls. (Marvel owns the rights to specific Skrulls, but shares the rights to the race as a whole with FOX).

Other images of EW’s First Look reveal concept art for the space catastrophe: a new look for Mystique (Jennifer Lawrence); Xavier, Nightcrawler (Kodi Smit-McPhee), Cyclops (Tye Sheridan), and Storm (Alexandra Shipp) at what appears to be a funeral; and Kinberg directing Michael Fassbender (Magneto). “Honestly, the person who most really wanted me to direct was Jen Lawrence,” Kinberg, who has written and produced numerous X-films, said of stepping behind the camera. “I give her credit or blame depending on how it goes.”

Check out the pictures below. 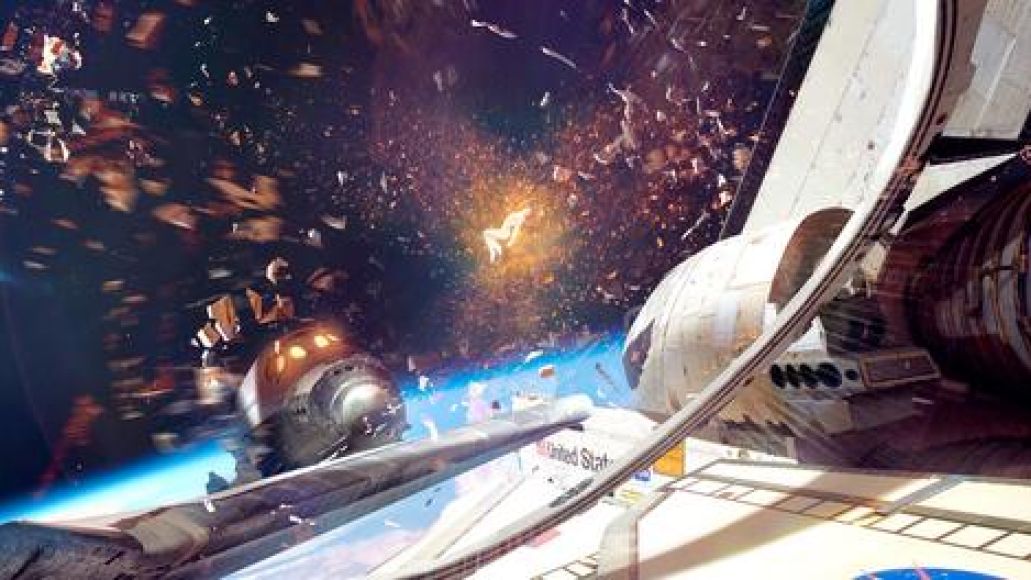 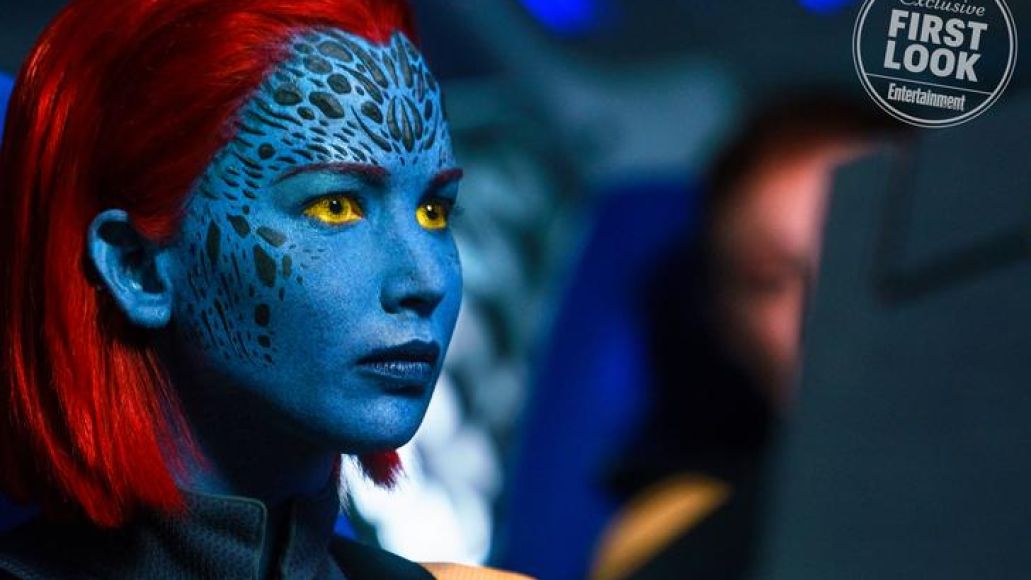 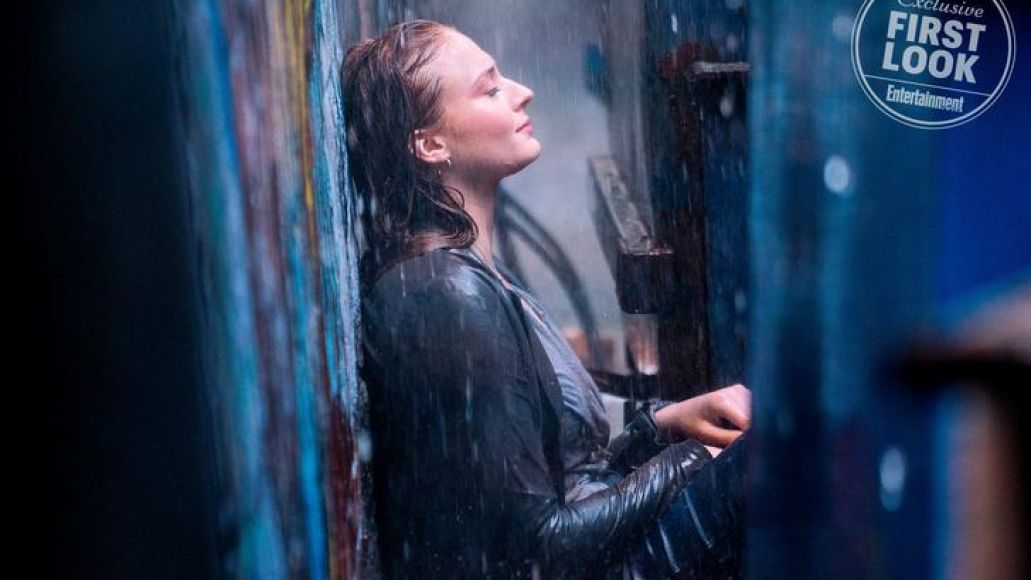 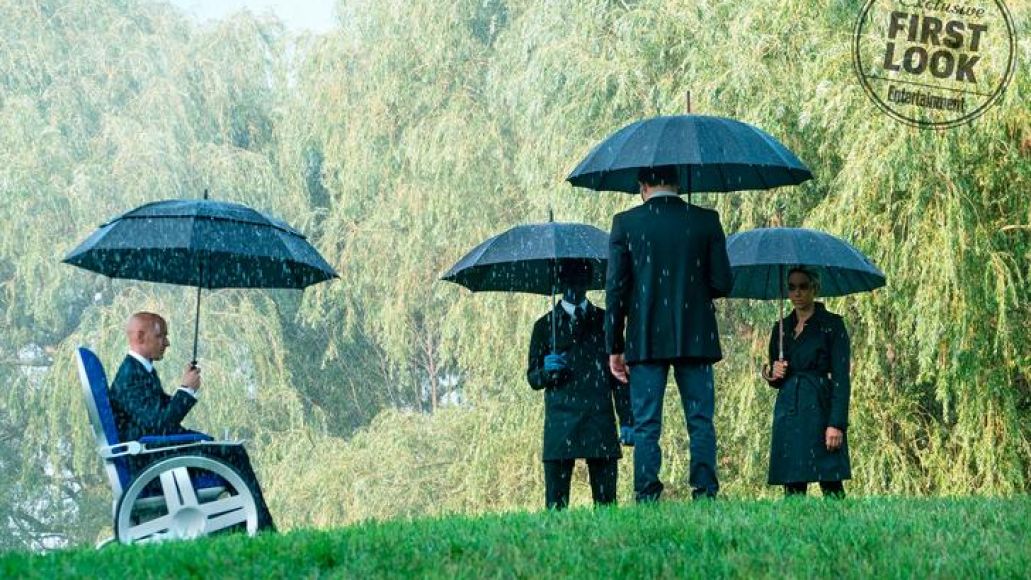 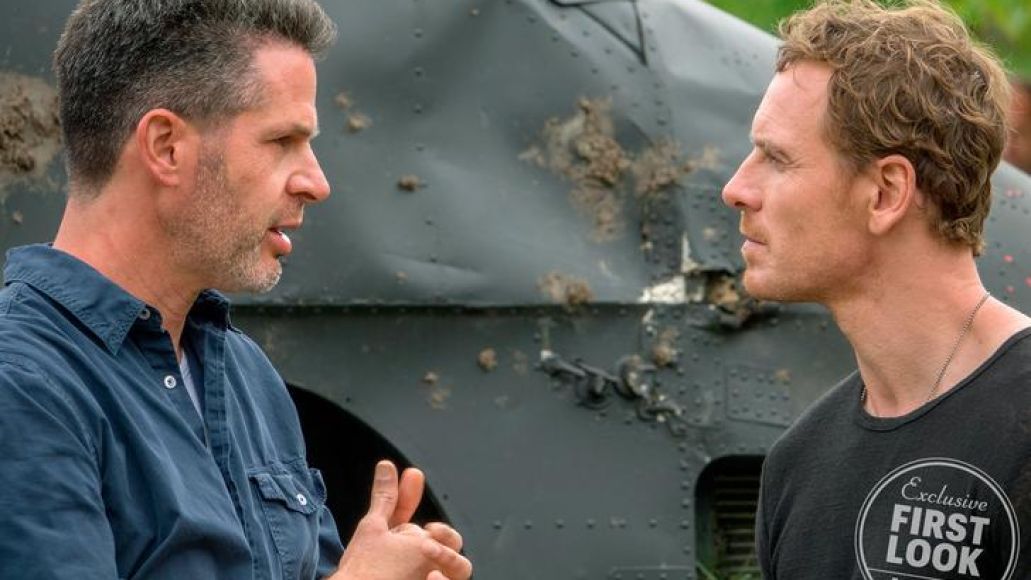 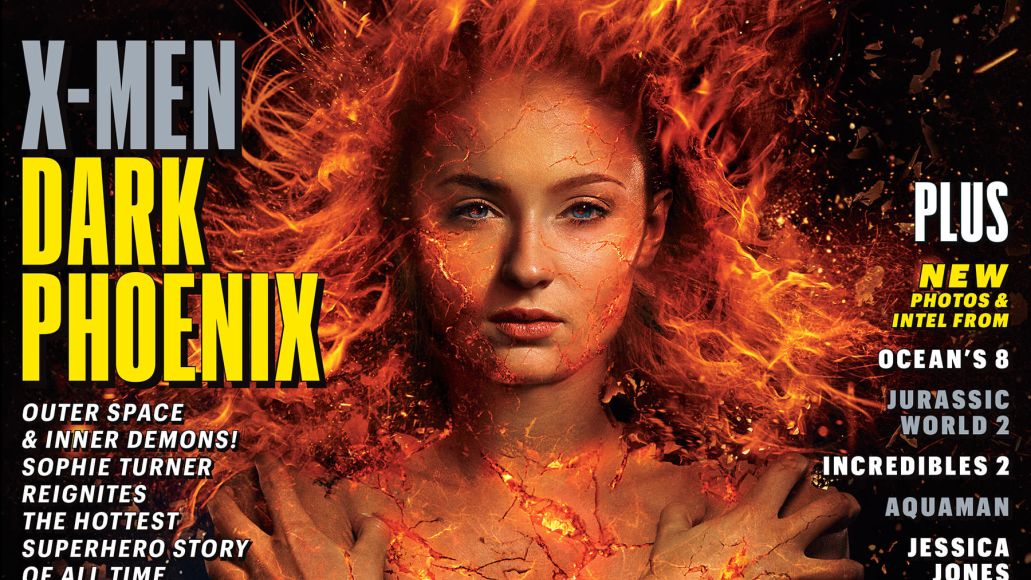