Jonathan Wilson received plenty of acclaim in 2017, but it was largely based around other people’s work. He produced Pure Comedy for Father John Misty, played on Conor Oberst’s Salutations, and performed alongside Roger Waters on his massive Us + Them tour. While Wilson will continue to play guitar and sing in Waters’ band in the coming year, he’ll also put the focus on his solo career with the release of a new album, Rare Birds.

Due March 2nd via Bella Union, Wilson produced and recorded the album while simultaneously working with Waters on the Pink Floyd legend’s Is This The Life We Really Want?. The 13-track effort is the singer-songwriter/producer’s third solo full-length and marks a “maximalist” shift in direction from his previous LPs. Where his past works received comparisons to the Laurel Canyon tradition, this new one takes a “synthetic/acoustic, best-of-both-worlds analog/digital hybrid approach to achieve the complexity, sonic density and glossy hi-fi coating” of Wilson’s new sound.

For the recording session at his Fivestarstudios in Los Angeles, Wilson was joined by friends like Father John Misty (“49 Hairflips”) and Lana Del Rey (“Living With Myself”). His Waters tourmates Lucius appear on a trio of tracks, while ambient musician Laraaji provides backup on “Loving You”. The first song off the record, “Over the Midnight”, finds Wilson on a seven-minute journey to that special place only lovers can go. “I wanted to write a song about a sacred place for lovers to exist and I named that destination, process, mood or feeling ‘Over the Midnight’,” he explained in a press release. “It’s a place where nothing is savage.”

Take a listen via the single’s video below. 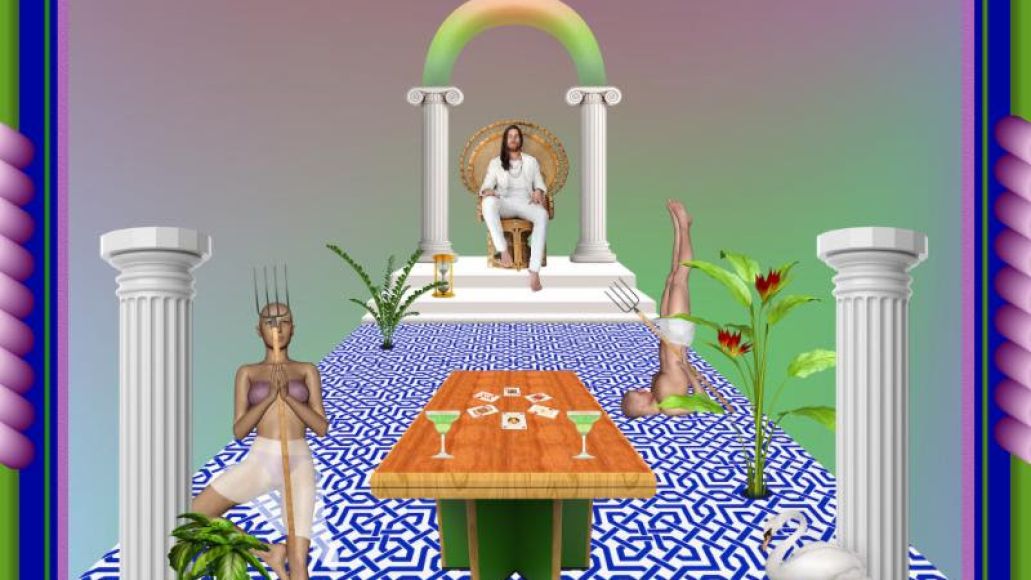 Wilson will continue to tour with Waters next year, but will also make time for his own headlining trek and festival appearances. Find his upcoming solo itinerary below.