Kendrick Lamar and J. Cole flex their respective flows on “American Dream”, a new song from Jeezy. A bumpin’ number that’s sure to get audiences riled up, it sees the three rappers trading bars about accomplishing the impossible (“Scarface, picture living life like a king”).

There’s plenty of money, jewelry, and good grub to go around for the trio, but the track also has moments of insight regarding being black in today’s political climate. “My president was black, now my president is wack,” Jeezy says in his first verse. Hear it down below.

“American Dream” appears on Jeezy’s new album, Pressure, which drops tonight at midnight. Other collaborators include 2 Chainz, Puff Daddy, Rick Ross, and Tory Lanez. Last night, Jeezy and Tory Lanez appeared on the Late Show with Stephen Colbert to perform “Like Them”.

J. Cole’s last album, 4 Your Eyez Only, came out in 2016. He recently reunited with Miguel on a new version of “Come Through and Chill”. As for Kendrick, his DAMN. is the second best album of 2017; he also just hopped on a new track from N.E.R.D., co-written by Frank Ocean, titled “Don’t Don’t Do It”. 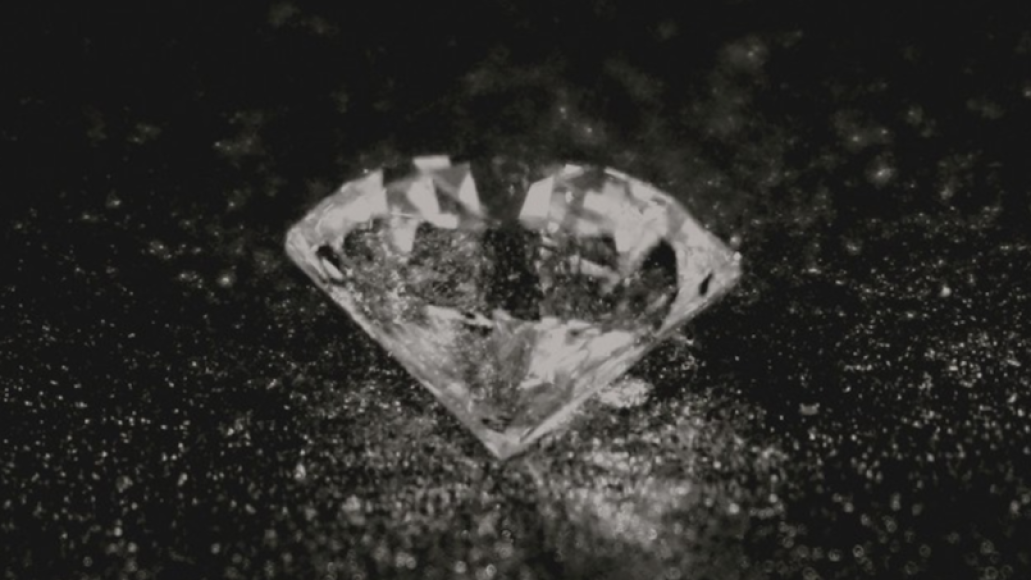