Welp, they did it. King Gizzard & the Lizard Wizard, our 2017 Band of the Year, said they would release five full-length LPs in 2017 and, with today’s release of Gumboot Soup, they’ve done it. We knew it was coming, what with the band dropping a number of pre-release singles, from “Beginners Luck” and “All is Known” to “Greenhouse Heat Death”  and “The Last Oasis”.  Now, you can hear those songs and more via Bandcamp, where you can stream the album in full.

Gumboot Soup follows February’s Flying Microtonal Banana, June’s Murder of the Universe, August’s Sketches of Brunswick East, and, finally, November’s Polygondwanaland, for which the band shared the masters and tasked listeners with pressing the recordings themselves. In an interview with Consequence of Sound, the band’s Stu Mackenzie described their final record of 2017 as a “place for us to put a lot of different ideas that we’re trying to experiment within the song, rather than within the whole record. And for me, some of my favorite songs of the year are on the fifth record. It’s more song-oriented than album-oriented.”

Listen to it below, and try to wrap your brain around what the band has in store for 2018. Hopefully it involves a nap. 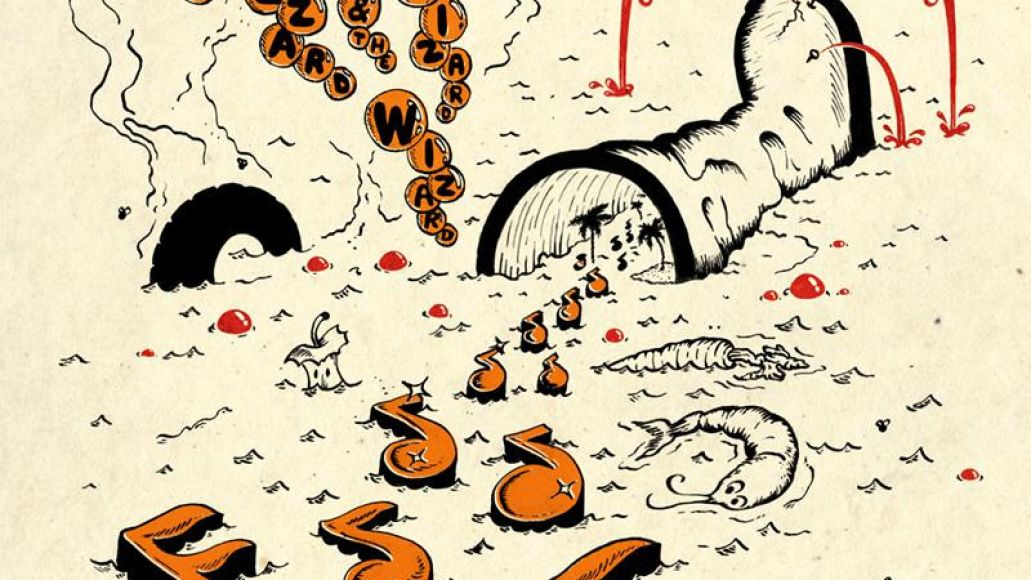