In October, MGMT shared the funky, yet foreboding, title track of Little Dark Age, their upcoming fourth LP. Now they’re granting us yet another glimpse of the new album, which they’ve confirmed arrives in February. Entitled “When You Die”, it’s a song that should become the anthem for self-aware goths.

“I’m not that nice,” it begins. “I’m mean and I’m evil / Don’t call me nice, I’m gonna eat your heart out.” There’s a wistful quality to the electronica on display here, one that clashes playfully with the band’s promise that they’re “ready to blow my brains out.” The distorted blast of dissonance that follows is a nice touch, as are the gales of garbled, distorted laughter that echo throughout the song’s second half.

MGMT has also shared a video for the song, directed by Hallie Cooper-Novack and Mike Burakoff and premiered via The New Yorker. It stars filmmaker and Girls actor Alex Karpovsky as a magician who eats a cereal called Glooby Loops and has guts that look like a weathered rug. He also dies, twice, and, this being MGMT, things start getting pretty horrific by the end.

See the single artwork below, as well as a live performance of the song, recorded at the Beale Street Music Festival in Memphis earlier this year.

“When You Die” Single Artwork: 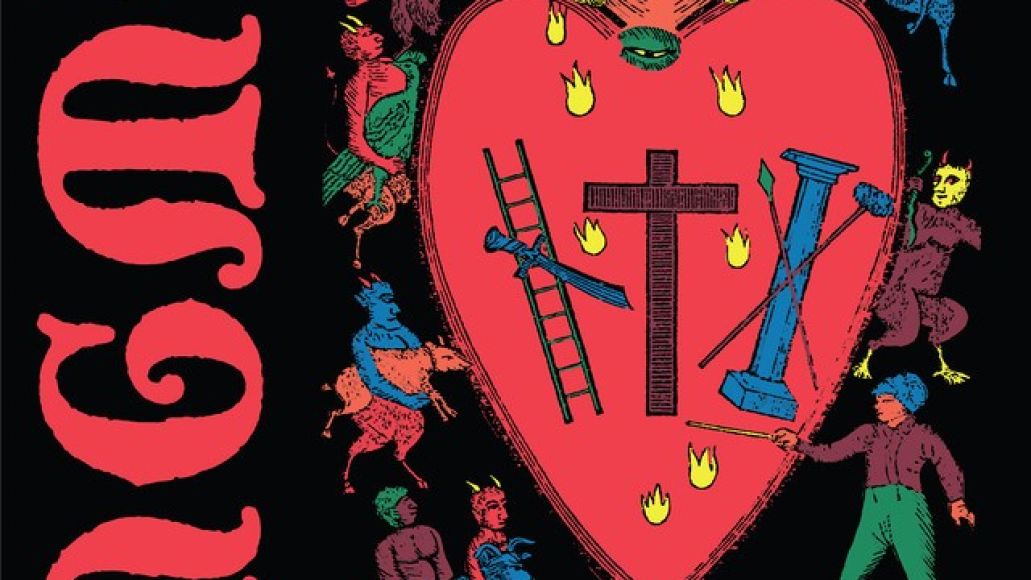 MGMT's new album is out in February, share freaky video for darkly comic new single, "When You Die": Watch