Moby managed to drop not one, but two albums over the last 14 months with his band the Void Pacific Choir — 2016’s These Systems Are Failing and this year’s More Fast Songs About the Apocalypse. Turns out the the veteran electronic producer has plenty more coming down the pipeline: On March 2nd, he will return with a new full-length called Everything Was Beautiful, And Nothing Hurt.

(Read: The 10 Best Moments at David Lynch’s Festival of Disruption 2017)

Moby’s 15th record overall takes its name from a quote that appears in the classic Kurt Vonnegut novel Slaughterhouse-Five. It spans a total of 12 songs, including such ominously titled number as “Mere Anarchy”, “Welcome to Hard Times”, “This Wild Darkness”, and “A Dark Cloud is Coming”. (Yes, even more songs about the apocalypse it seems.) There’s also lead single “Like A Motherless Child”, an anxious number in which Moby can be heard singing lines like, “I’m never safe from this danger,” and, “This was not hope, this was not sane.”

Check it out below via its official music video, which features black-and-white scenes starring Moby himself as well as a woman in a long red dress.

Pre-orders for the forthcoming album can be found here. Find the artwork and full tracklist below.

Everything Was Beautiful, And Nothing Hurt Artwork: 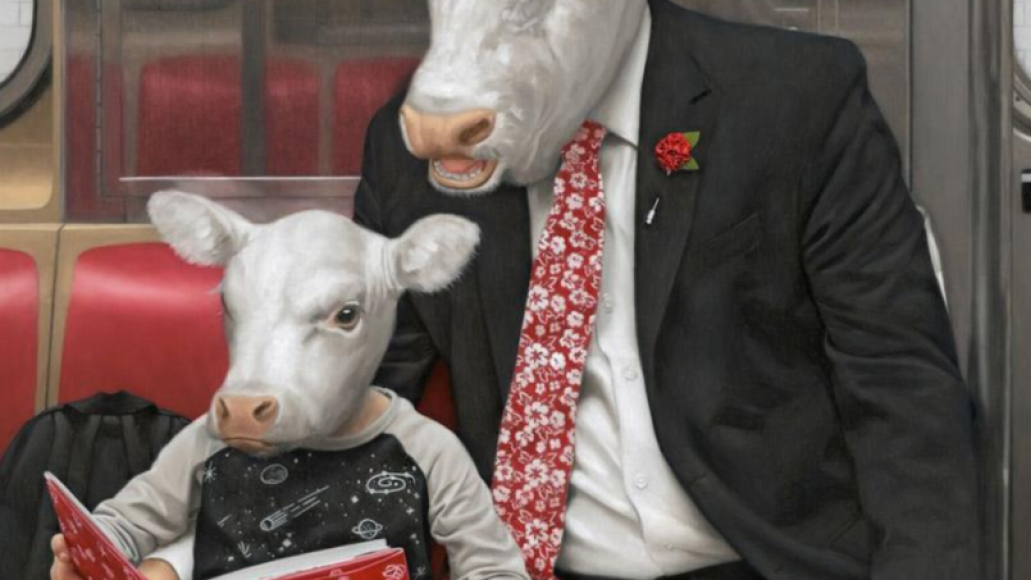 Everything Was Beautiful, And Nothing Hurt Tracklist:
01. Mere Anarchy
02. The Waste of Suns
03. Like a Motherless Child
04. The Last of Goodbyes
05. The Ceremony of Innocence
06. The Tired and The Hurt
07. Welcome to Hard Times
08. The Sorrow Tree
09. Falling Rain and Light
10. The Middle Is Gone
11. This Wild Darkness
12. A Dark Cloud is Coming