Rising R&B singer Noah McBeth, aka NoMBe, first came to the US from Germany on a school trip. Instead of returning home, he chose to stay and purse his passion for music, and he’s steadily been building his reputation ever since. He’s pulled in coveted praise from Pharrell Williams as well as earned opening tour slots for the likes of alt-J and Bonobo. His next — and arguably most important — project is his full-length debut, which reads like a journal’s worth of heartbreaking stories, sexy encounters, and romantic affairs.

Dubbed They Might’ve Even Loved Me, the LP is due out in early 2018. In anticipation, McBeth has shared a new single today entitled “Sex”. Offering a peek at the *ahem* very intimate pages of his metaphorical diary, it’s a slinky, pulsing number recounting an evening when the stars seemed to align for him and his lover and wet dreams were had by all. “Give it my all tonight,” he croons to his paramour, a sensual promise of the evening to come. Hear it below.

For this installment of Origins, McBeth dishes on some of the R&B artists (Frank Ocean) and visual art (manga) that helped inspire “Sex”.

I’ve been in love with this song for many many years now. It’s so haunting and there’s something about the drums coming in around 2:24 that changed how I think about simplicity in my music. I tried recreating this feeling in many of my records, but was specifically conscious of it when working on “Sex”.

Another great record, but in this case more a mixing reference for me. I wanted to be sure how far I can take the song in terms of space and impact. 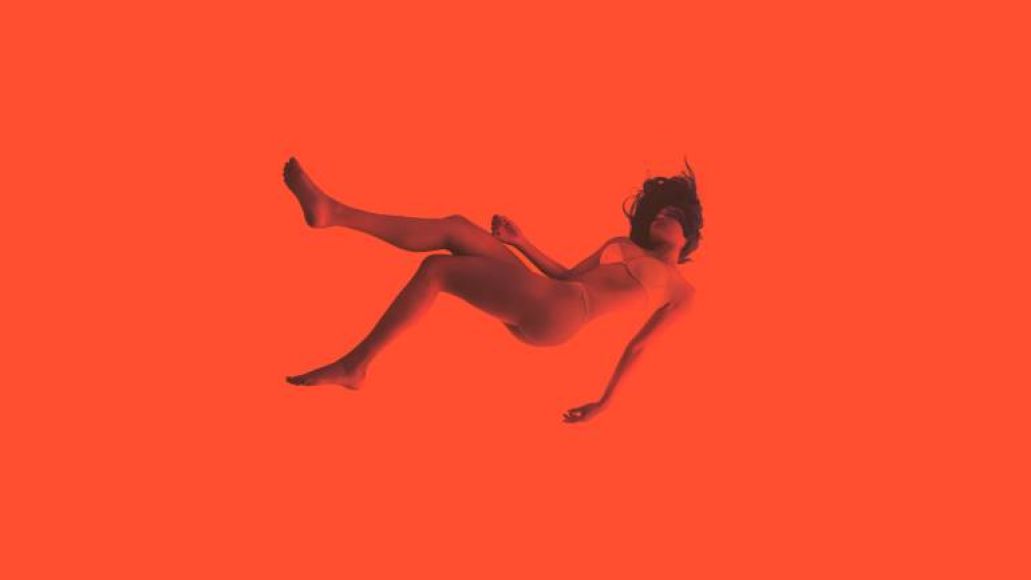 This is a piece of art I stumbled across and everytime I look at it I fall in love with it a bit more. It sums up how I feel about a lot of the songs on the album. 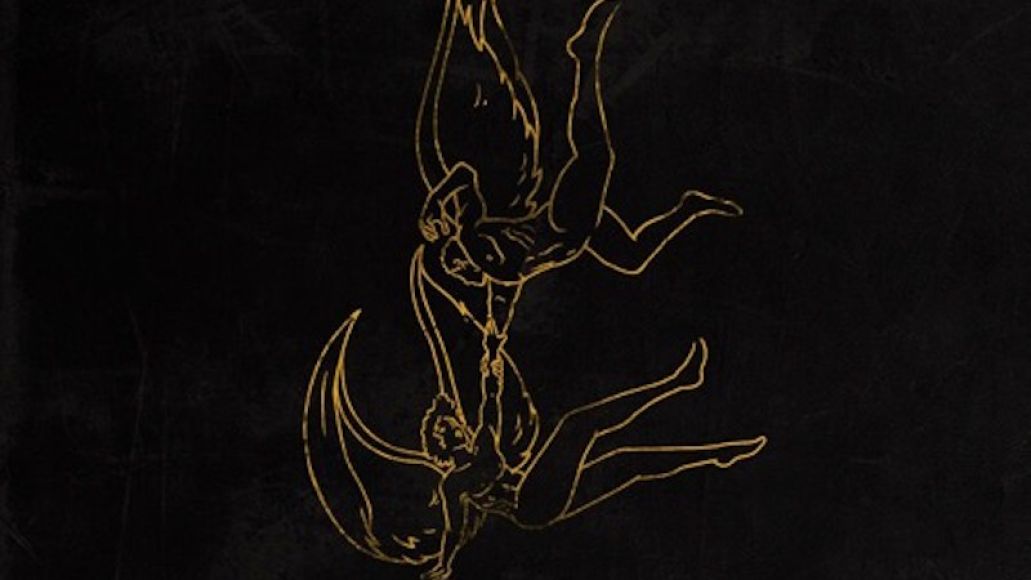 Ironically, the Photographer for the “Sex” cover also designed this cover above. I pictured two angels making love and falling to the ground when I wrote the intro and this is a great depiction of that. 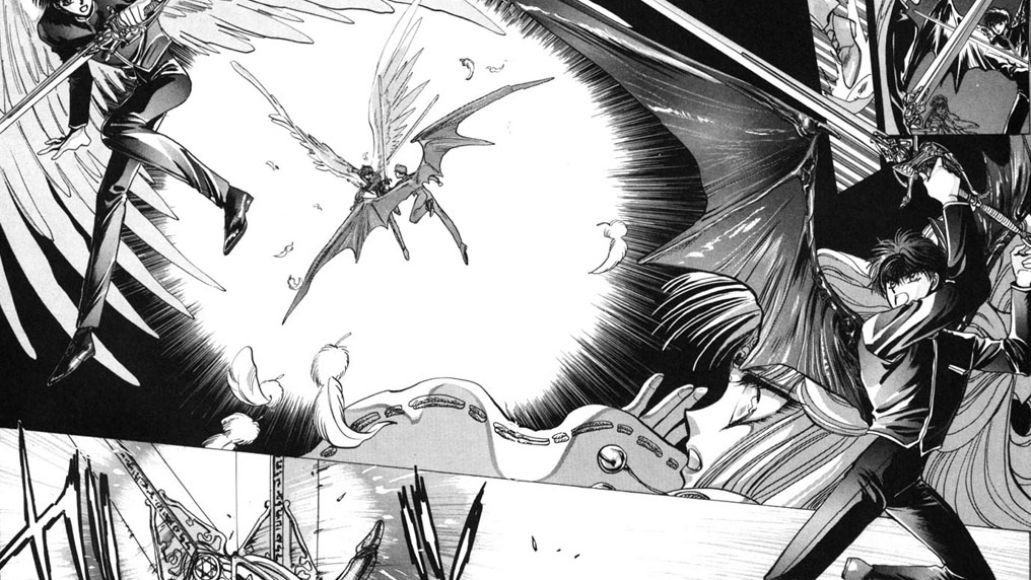 This is an anime I used to watch as a kid. Similar to the photo above, the protagonists spend their time fighting while flying. It’s very tragic and always stuck with me since then.