Today, CoSigned rapper Pell shares his new EP, girasoul. Apple Music and Spotify users can stream it in full below.

While readying the six-track effort, the Los Angeles-via-New Orleans rapper expanded his skillset by teaching himself how to read sheet music and also learned how to play guitar and keyboard. In addition, he co-produced several cuts on the EP.

In an Instagram post about girasoul, Pell shared that his main influences on the album were Stevie Wonder, Kanye West, N.E.R.D., John Legend, Kid Cudi, and Crystal Skulls. 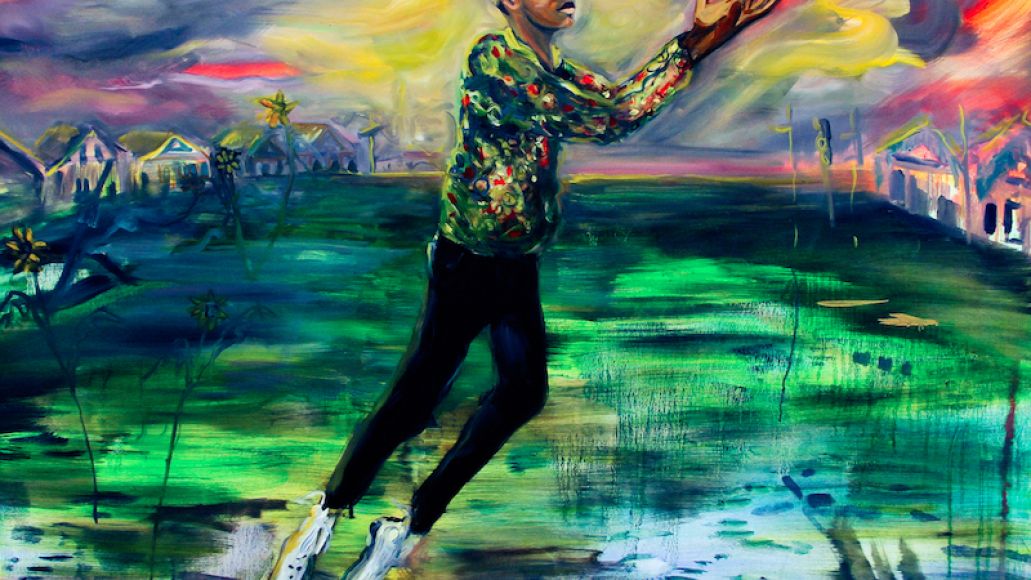