When they were announced in October, the 2018 nominees for the Rock and Roll Hall of Fame were shockingly interesting, for the most part. In addition to such obvious Jann Wenner bait as The Moody Blues, Dire Straits, and Bon Jovi, it looked like many other cult heroes might be honored: New Orleans funk maestros The Meters, pioneering rap icon LL Cool J, protopunks The MC5, metal demigods Judas Priest, rap-metal futurists Rage Against the Machine, and several important acts adept with a synthesizer: Depeche Mode, Eurythmics, and Kate Bush. Oh, and Nina Simone, who’s been eligible since 1983. And some band called Radiohead.

Guess who got in?

If we’re being honest, The Moody Blues, Dire Straits, and Bon Jovi are three of the least influential rock acts of the last 30 years. Yes, gospel-into-rock pioneer Sister Rosetta Tharpe was inducted as an Early Influence, and Nina Simone, who’s been eligible longer than any other nominee from this batch, was finally paid due respect. But one of the Rock Hall’s many biases and problems was telling when rather than their ‘80s counterparts, The Cars were chosen by voters, a good band but hardly as influential on the synthpop world as Depeche Mode or Kate Bush. They’re straighter (all those models in suggestive poses on their album covers), more strait-laced (more guitars than keyboards), and less adventurous than those other acts. They’re also American. 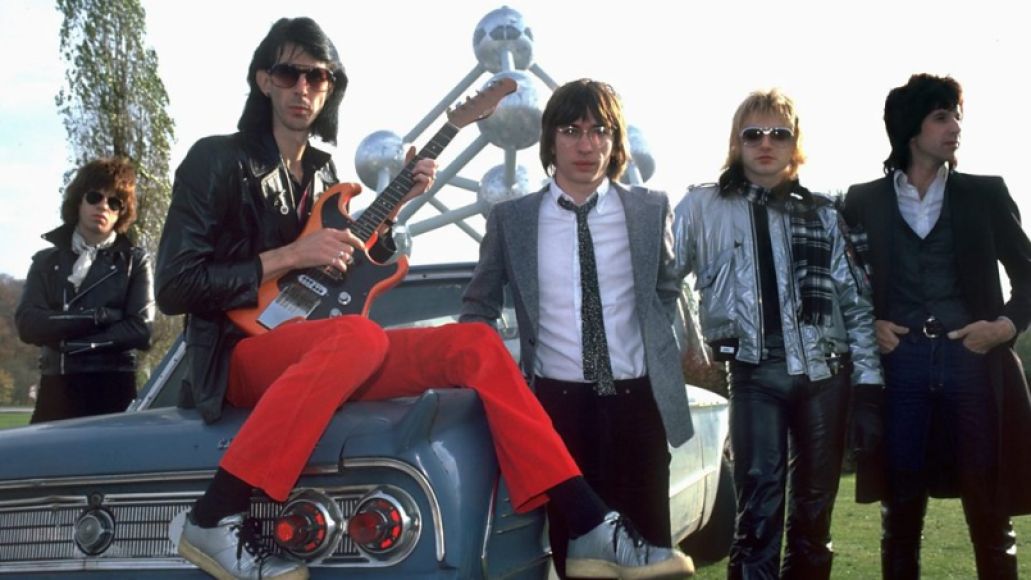 Less than 20 percent of the Rock Hall’s 200-plus inductees are British or European, and the ones who have gotten in are no-brainers who emulated American blues and rock to forge their own humungous names: The Stones, The Beatles, multiple Eric Clapton incarnations. Dire Straits add to this paltry figure, but just the same, their Britishness is hardly easy to suss out from their most famous hits or MTV presence. They blend in with the American rockist claque well, unlike an inductee like David Bowie, who was too iconic to deny, but it’s hard to imagine many of Bowie’s own gender-bending or artsy successors getting into the Rock Hall; if Radiohead can’t get in, what chance does Björk stand, who’s also eligible now?

Because the overwhelming majority of white and male Rock Hall voters really strained here to find the most boomer-identifying acts they could. Bon Jovi’s passing resemblance to Springsteen gave their Max Martin-blessed hair metal a boost over Judas Priest. The Cars never challenged their perceptions of gender identity, and “My Best Friend’s Girl” was pretty good, right? And they maybe even owned a Moody Blues album back in college. 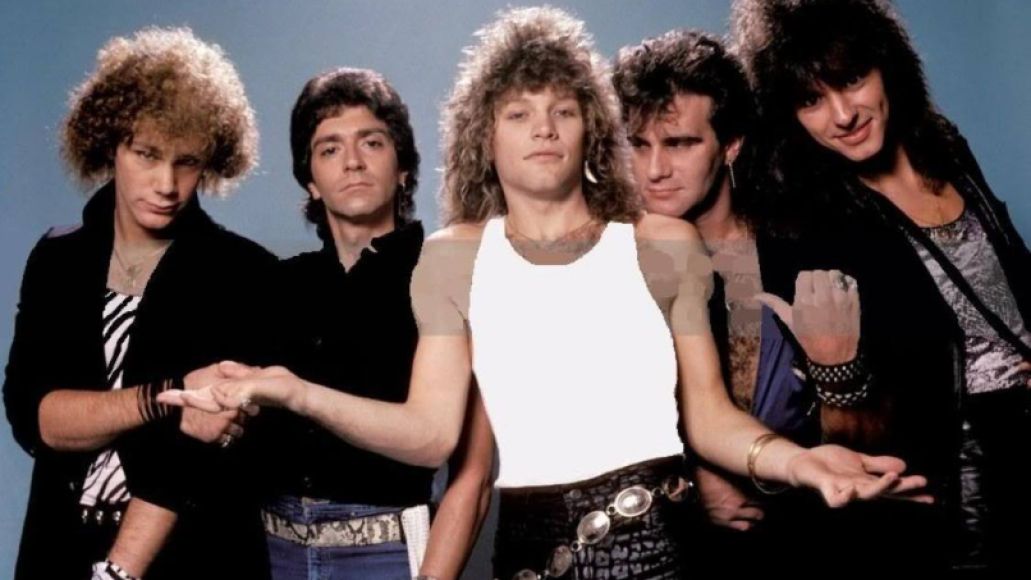 It’s not that silly that a band like Rage Against the Machine didn’t get in, though; the Rock Hall is the machine, after all. Johnny Rotten wrote them a letter calling the Hall a “piss stain” when they tried to induct the Sex Pistols. And it’s legitimately a little hard to imagine Radiohead doing a greatest hits set these days for a bunch of Moody Blues fans. But the Hall doesn’t understand subcultures or anything “alternative”; Green Day, Red Hot Chili Peppers, and Pearl Jam only got in after reaching establishment-level power and sales. If those guys don’t define the mainstream of rock in 2017, what does? Yes, Foo Fighters will be getting in two years from now, too.

But no, even Nine Inch Nails were passed over as too synthy, too sexual, too abrasive. Bad Brains were black, breakneck hardcore punks and not endorsed by Elvis or Bono. Too many of these voters believe Depeche Mode still represent some kind of threat to guitars, even though their biggest hit featured them (“Personal Jesus”) and fucking Johnny Cash covered it. LL Cool J, well, we have enough rappers now, no? 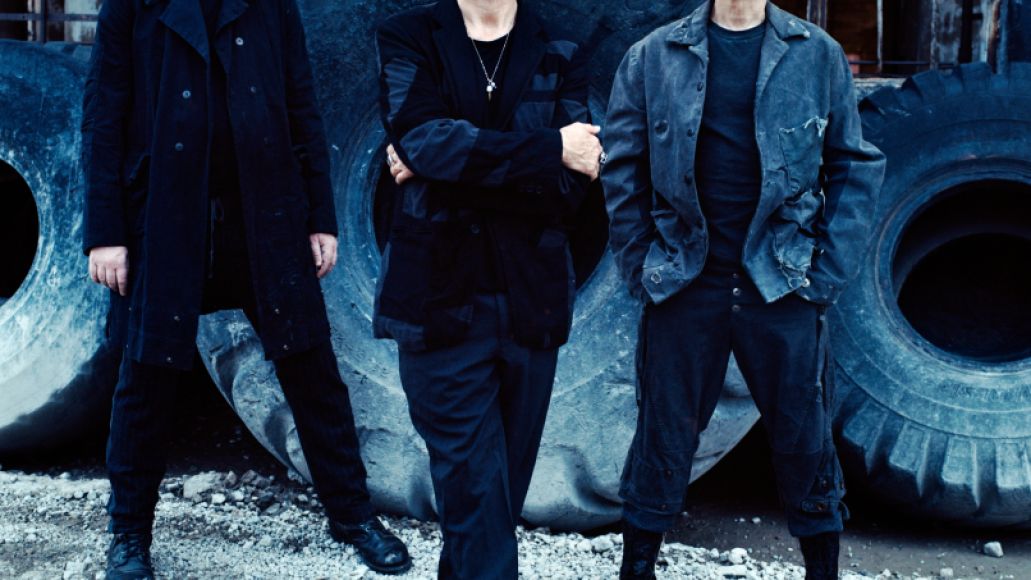 Of course, they’ll cover their asses with Nina Simone, even though they should’ve inducted her over 30 years ago. Or they won’t, really. The Rock and Roll Hall of Fame doesn’t really answer to anyone; like most moldy award institutions, they’d be quicker to adapt if they cared enough. Their future’s in good hands; it was members like Questlove and Tom Morello after all, who got acts like Bad Brains nominated in the first place. But as with far too many institutions, the 2018 Rock Hall inductees are a reminder that positive changes are happening too slowly to actually be positive. Or as one could say, we’re halfway there, livin’ on a prayer.