Legend of the Seagullmen — a supergroup boasting Mastodon frontman Brent Hinds, Tool drummer Danny Carey, and film animator/director Jimmy Hayward — are set to make their anticipated live debut at Primus’ annual New Year’s Eve concert in Oakland, California. Now, ahead of that show, the band has announced its first-ever album.

Due out February 9th through Dine Alone Records, the self-titled release features eight songs, including nautical-related titles such as “The Fogger”, “Curse of the Red Tide”, and “The Orca”. Previously shared “The Deep-Sea Diver” also appears, as well as today’s newly unveiled heavy-hitter “Shipswreck”.

Hear it below, followed by a rundown of how Legend of the Seagullmen came together per a press statement.

“I first met Brent Hinds through [Kyuss and Queens of the Stone age mastermind] Josh Homme,” begins Jimmy Hayward, who spearheads the band.

When I was working on the comic book film adaptation Jonah Hex, he asked me what I was listening to, and I said ‘Mastodon on repeat.’ So Josh connected us, and Brent and [drummer] Brann flew out to New Orleans to visit me while I was shooting…. Eventually I put him in the movie and we played guitar together and formed a lifelong bond based on a deep passion for music and indefinable love for chaos.

When we came back to L.A. to record the film score together he introduced me to vocalist and artist David ‘The Doctor Dreyer,’ who had a vision to do nautical rock with deep lore. We discussed doing a nautical spaghetti western, so I wrote the “Deep Sea Diver” music with him and we connected musically on a whole other level.

Meanwhile, Brent had been dabbling with Doctor’s Seagullmen idea and after a few jams we all played together at a surf contest in Florida. Brent claims that the band really got going when he gave Doctor a rare custom guitar he calls the Seagull, which Doctor plays to this day. Brent claims it still belongs to him, but it hasn’t left the Doctor’s side in years… It’s a band talisman.”

Legend of the Seagullmen Artwork: 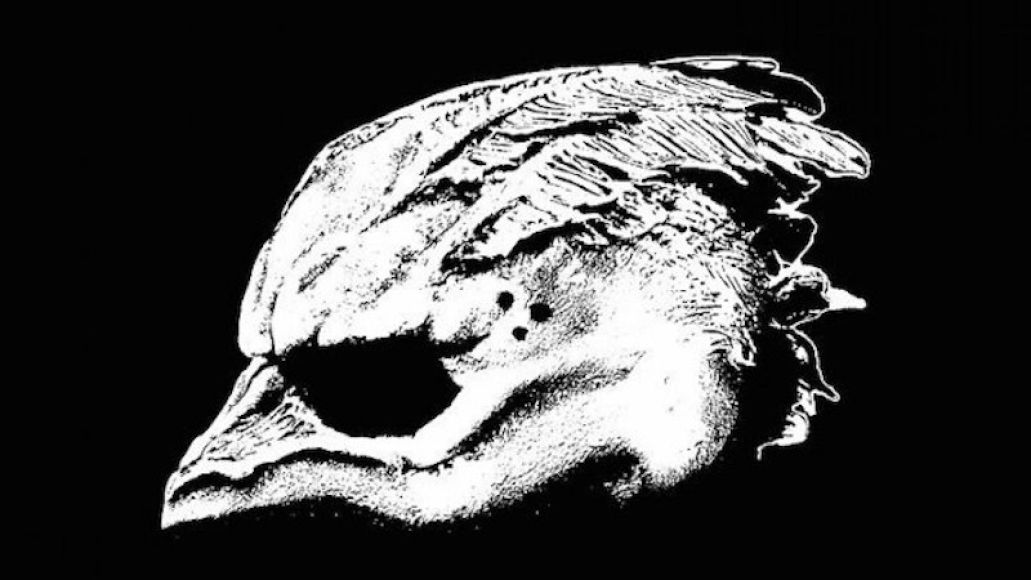