Segall & co. then proceeded to take the stage and debut “Fanny Dog”, a howling song off the LP. “This one’s about my dog, Fanny,” Segall said, prior to rockin’ out alongside his brass-featuring Freedom Band. Watch a full replay of the performance above.

A pre-order page for Freedom’s Goblin is already up on Apple Music. The tracklist contains an impressive 19 songs, including the four previously released cuts “The Main Pretender”, “Alta”, “My Lady’s on Fire”, and “Meaning”. There’s also a cover of Hot Chocolate’s 1978 disco hit “Every 1’s a Winner”, which can be streamed below. Freedom’s Goblin follows Segall’s self-titled album, released earlier this year. 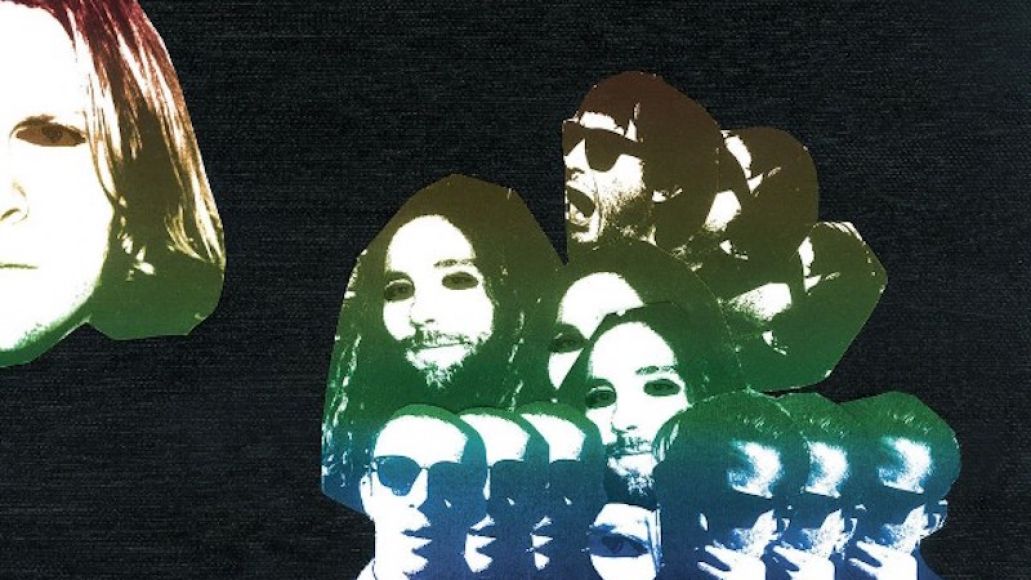 Segall has also mapped out a US tour in support of the album.