WHY? returned after a four-year hiatus earlier this year with Moh Lhean, their first proper LP since 2012’s Mumps, etc. Now, the indie rock/hip-hop group is releasing a remix edition of the album featuring a number of industry innovators, from Greg Saunier of Deerhoof, to Kishi Bashi, to Open Mike Eagle.

What’s just as exciting as the remixes themselves are the way in which they’re being packaged. WHY? is releasing the songs in a box set limited to just 350 copies via Joyful Noise, each of which includes eight multi-colored 7-inch vinyl singles in individual sleeves packaged in a printed top-loading box. Each of the singles features original artwork with the original audio from Moh Lhean on Side A and the remix on Side B.

Below, find Moh Lhean’s “Proactive Evolution” as remixed by Nick Diamonds of indie rockers Islands, who reimagines the song with a tribal, meditative feel that still honors WHY? frontman Yoni Wolf’s weird, probing lyrics. Listen to it below, then check out the album’s artwork and tracklist. 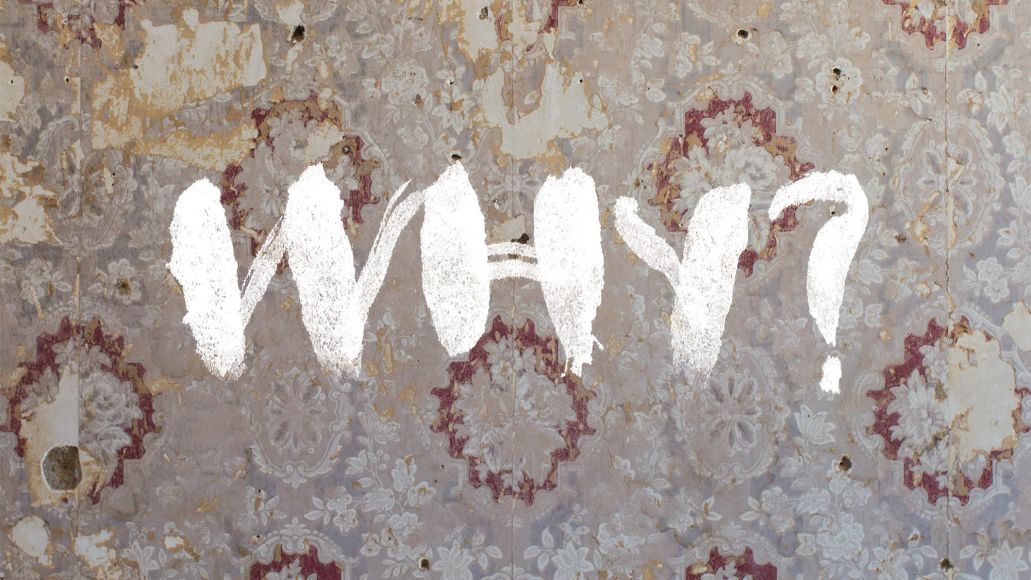 Moh Lhean Expanded arrives on February 2nd, and pre-orders are available on the Joyful Noise website. For our latest Origins feature, Wolf gave Consequence of Sound a peek into the personal and national issues that were on his mind when he first wrote “Proactive Evolution”. It was a poem before it was a song, and these were the things that fed into its creation. 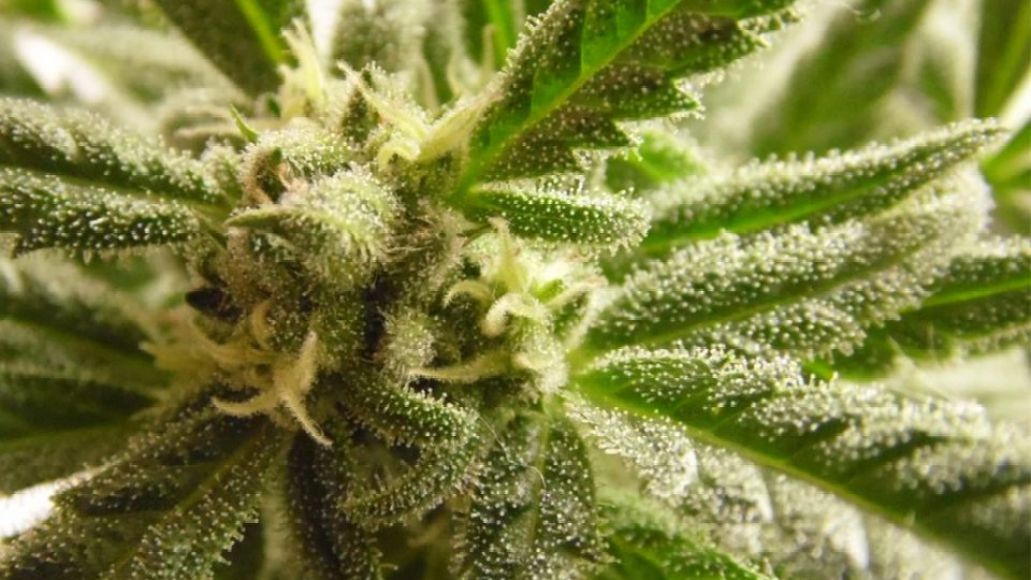 I believe this is what I was smoking at the time. It’s a hybrid cross between NYC Diesel and Trainwreck, I guess. I’m a nighttime smoker for the most part. I like to work hard with a sober mind all day and then take a shift in perspective as the night comes on. Sometimes that just means smoking helps me get my mind off work and I lay on the couch with the girlfriend and the dog and watch Catfish.  But sometimes I feel inspired.  Over the course of the few nights that I wrote “Proactive Evolution”, I was meditative and inspired and forewent the shitty reality TV. 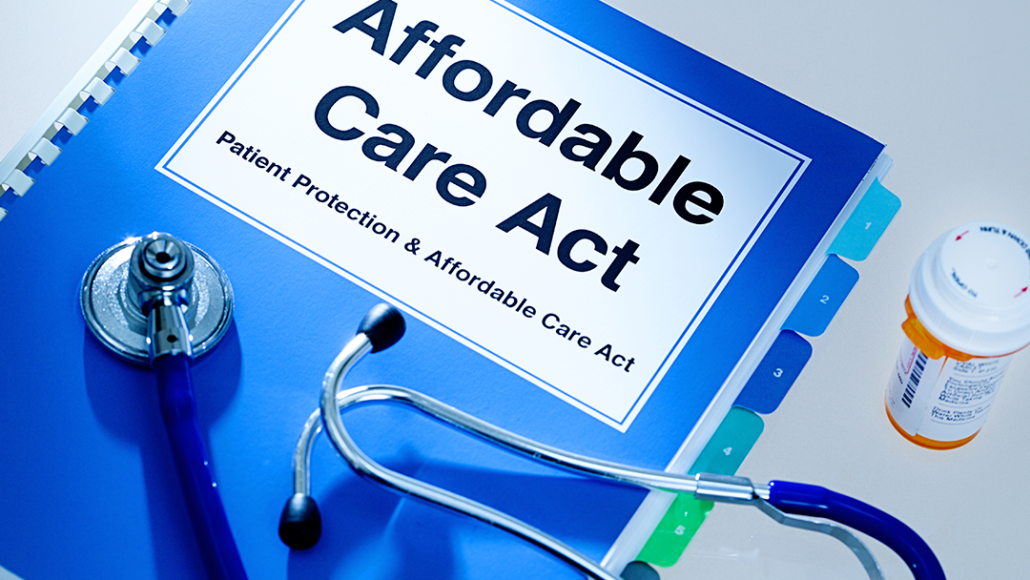 I got insurance for the first time in my adult life at the age of 35 in 2014 thanks to Obamacare. Had it not been for this godsend, as a self-employed person with a pre-existing condition I would have had to pay over $900 a month for insurance! I tried, but to afford that, I would have had to quit music and go back to school to become a doctor or a lawyer or some shit and within those eight years of school, I would have surely perished. Thank God someone came along and did something — though not enough. 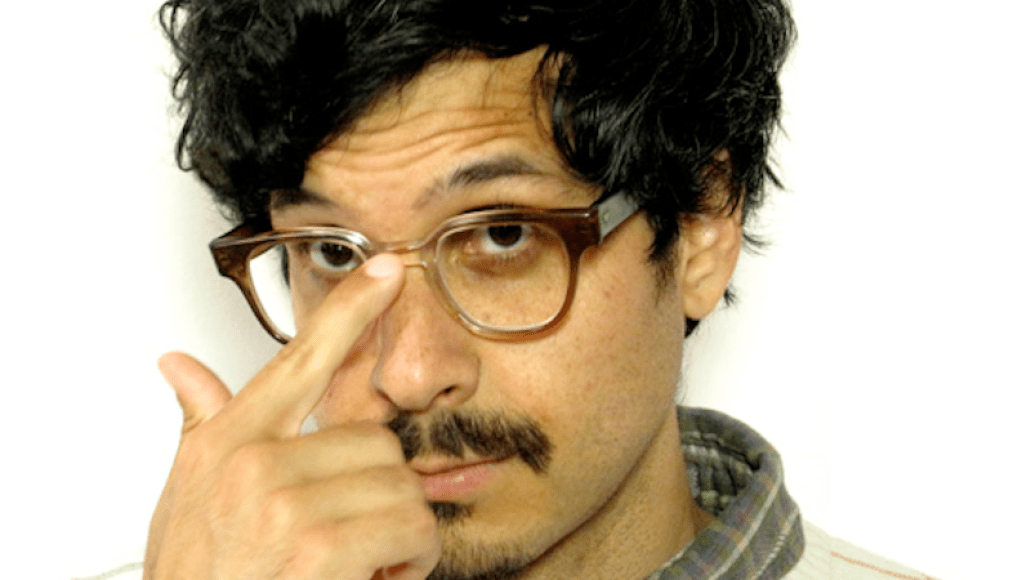 I was thinking about how without a glasses prescription, like if I was born a long time ago before they were invented, I don’t know what my life would be like. Very different no doubt. I can’t see shit without them. The world would be a blur. Perhaps I would have fallen off a cliff or something. 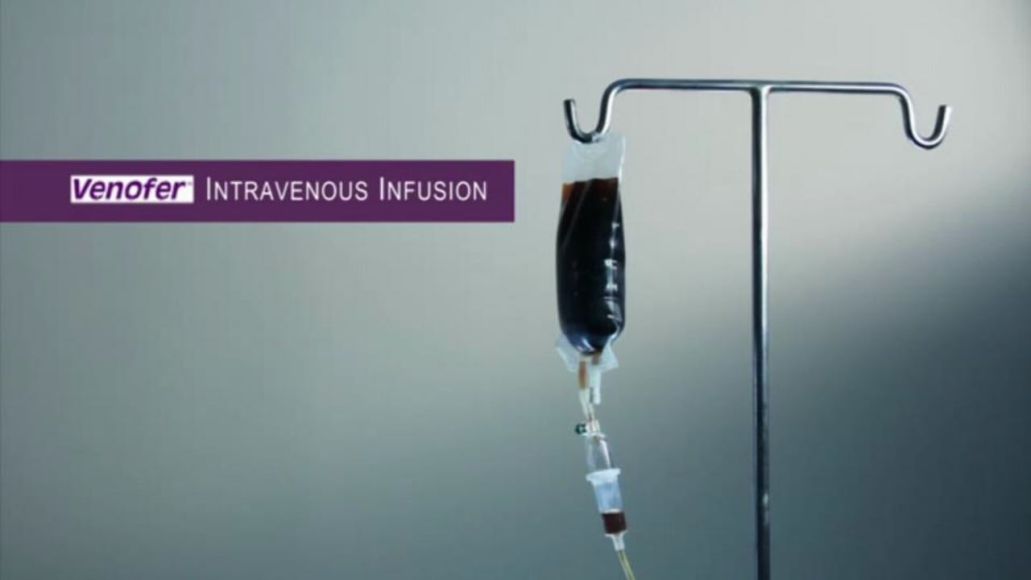 I have Crohn’s disease and my gut tends toward slowly bleeding out. Without these infusions of iron I would have died in 2011 and then in 2012, 2013 and every year or so since. That said, if I was born way before this kind of medicine was devised, I might not have been saddled with the disease in the first place since it seems like autoimmune diseases might be a byproduct of our modern industrialized world.

The Pins in my Hand: 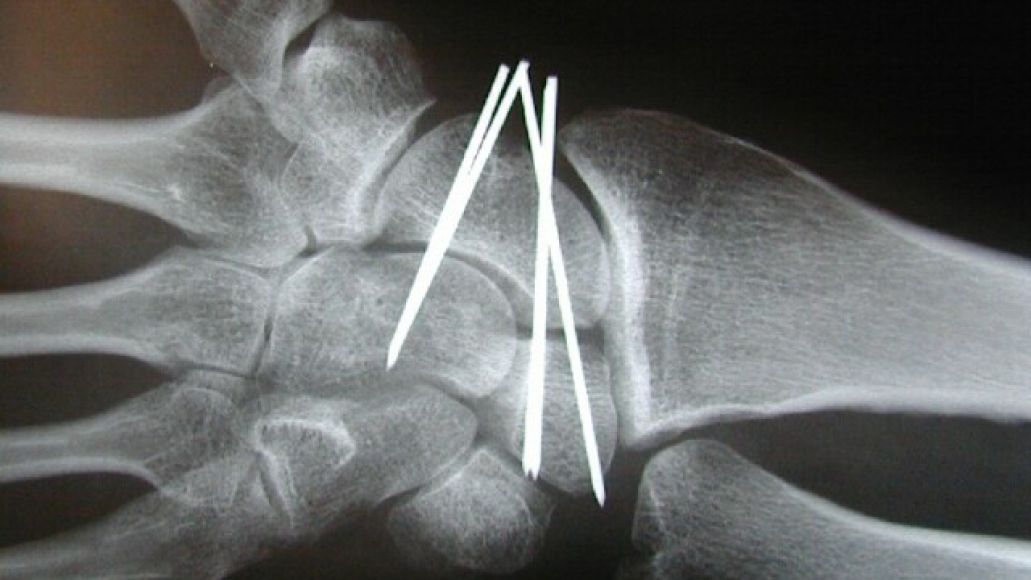