In September, Wild Beasts announced they’d be calling it quits after more than 15 years together. As part of their final bow, the UK indie rockers put out Punk Drunk and Trembling, their last EP of original material, in October. Now, they’ve revealed plans to issue a career-spanning live studio album.

Dubbed Last Night All My Dreams Came True, it’s due to hit shelves on February 16th through Domino. There are 13 tracks, each pulled from various Wild Beasts LPs, including their most recent, 2016’s Boy King. The whole collection was recorded in just two days over the summer at RAK Studios.

“It’s us as tight and slick as we ever have been,” the band’s Tom Fleming shared in a statement. “And it’s also us giving the fewest fucks we’ve ever given. There’s a sense of celebration and destructiveness combined, a sense that the fetters are off. Not that they were ever on … but that sense of limited time before you shuffle off is very much a motivator.”

As a teaser of the forthcoming album, Wild Beasts are sharing an exclusive song called “The Devil’s Palace”. It fuses “The Devil’s Crayon”, which appears on the 2008 debut Limbo, Panto, and “Palace”, a track from 2014’s Present Tense. Hear it below. 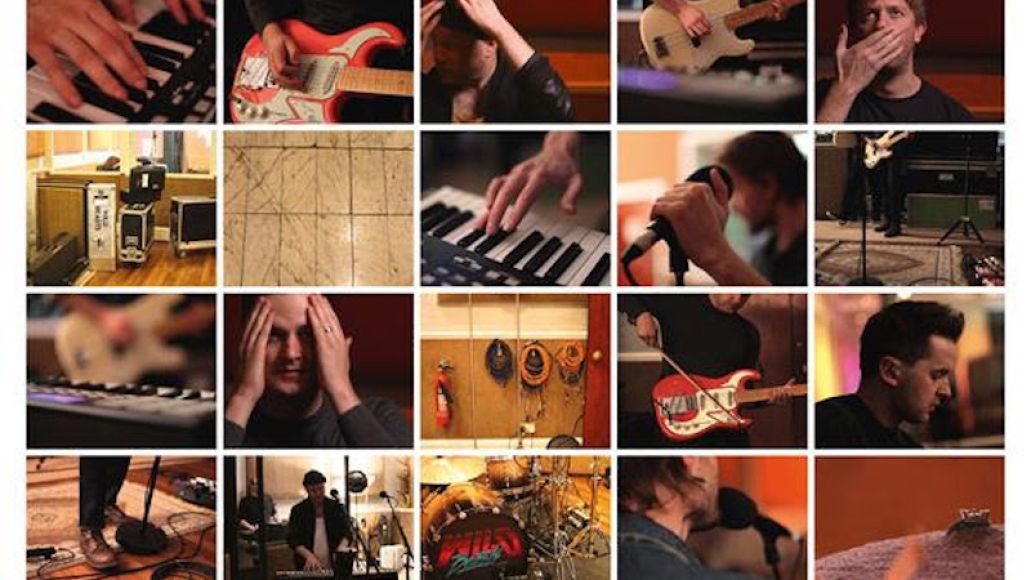