It’s been teased, it’s hit roadblocks, it’s been teased again. The long-awaited new album from Tool has been a downright mythical prospect for what seems like forever, but 2018 might finally — finally — be the year. Drummer Danny Carey said back in December that the effort would “definitely” be done in the first half of the year, and now guitarist Adam Jones has seemingly confirmed that half of the work has been completed.

In a recent Instagram livestream, Jones told fans that the “music is done” and “lyrics [are] coming in hard” (via Reddit). Frontman Maynard James Keenan has yet to deliver a bodily function in response to his bandmate’s statement, though we’d expect a fart as opposed to the burp he gave to Carey’s comments. 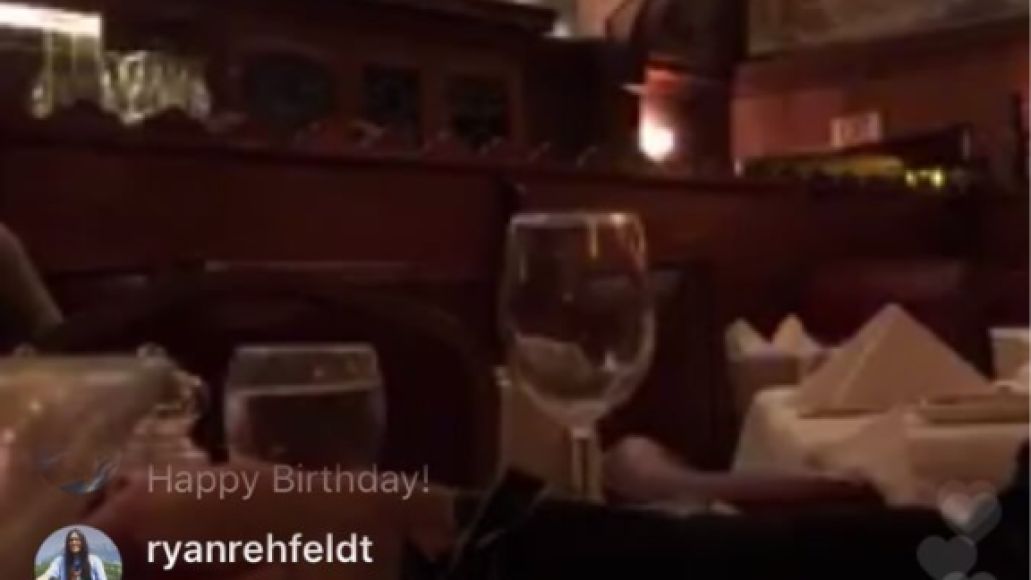 A representative for the band recently told Consequence of Sound that “as of now there is no release date” for any new Tool material. Keenan previously said his bandmates’ indecisiveness has held up the recording process. “As far as the way Danny [Carey], Adam [Jones], and Justin [Chancellor] write, it’s a very tedious and long process, and they’re always going back over things and questioning what they did and stepping back and going back further,” he said.

What is confirmed, however, is that Tool will headline at least two festivals this year. They’re set to play Rock on the Range in Columbus, Ohio and Northern Invasion in Somerset, Wisconsin come May.