We first wrote about All Points East back in November. At the time, the UK-based festival already promised one of the year’s best lineups, and it’s only gotten bigger and better since then.

The festival is built around two large scale events occurring over consecutive weekends at Victoria Park, with midweek, community-focused programing bridging the gap.  The first event, All Points East Festival, runs from May 25th-27th. The lineup boasts headlining performances from Björk, The xx, and LCD Soundsystem, plus Lorde, Beck, Yeah Yeah Yeahs, Phoenix, Father John Misty, Lykke Li, and Flying Lotus, amongst others.

The night prior, on June 1st, features a bill headlined by Catfish and the Bottle Men, plus Frank Carter & The Rattlesnakes, Blossoms, The Hunna, and more acts still to be announced.

The weekend will then conclude on June 3rd with an incredible bill headlined by Nick Cave & the Bad Seeds and featuring Patti Smith, St. Vincent, and Courtney Barnett providing support.

More details and ticketing information can be found on the festival’s website. 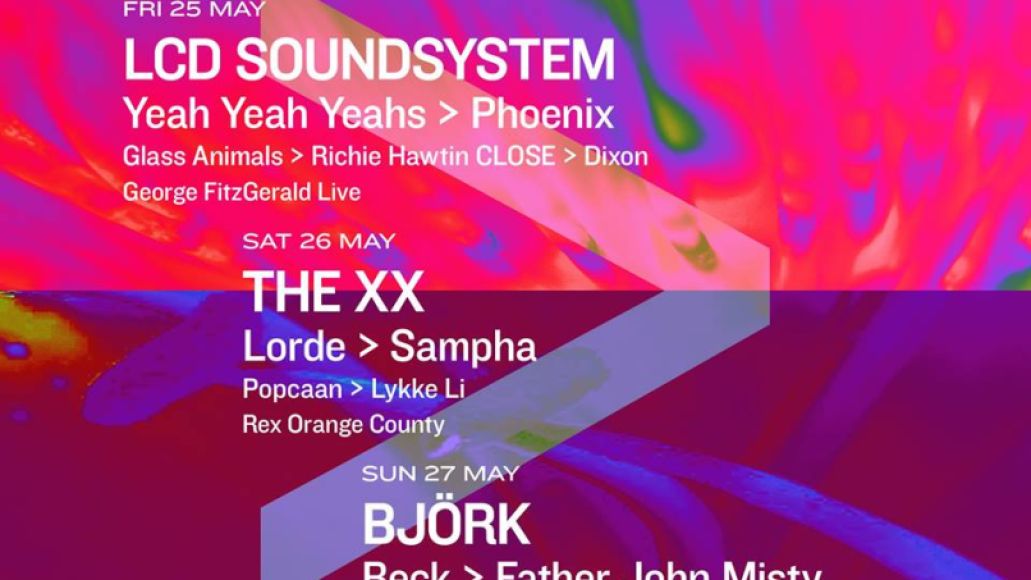 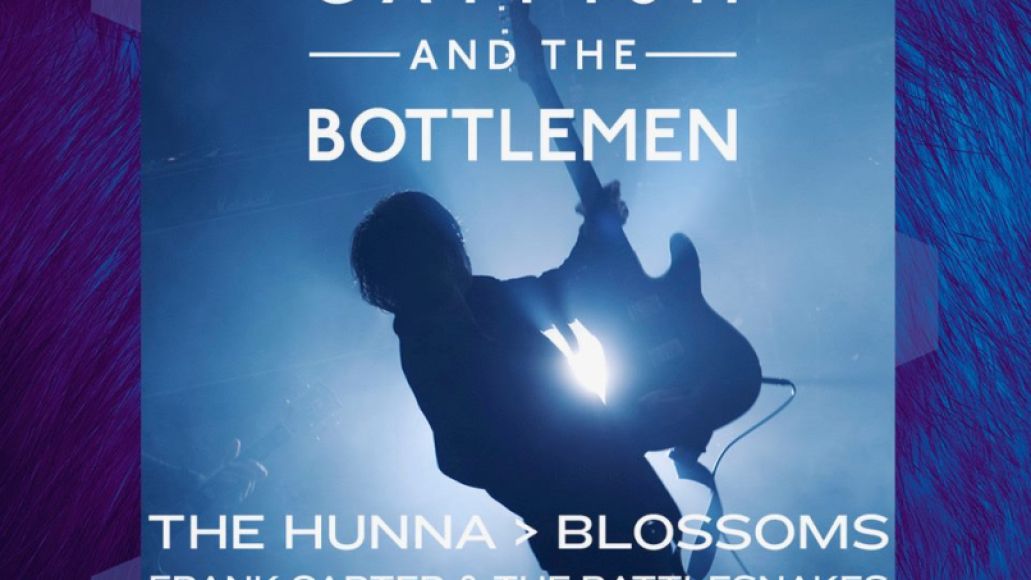 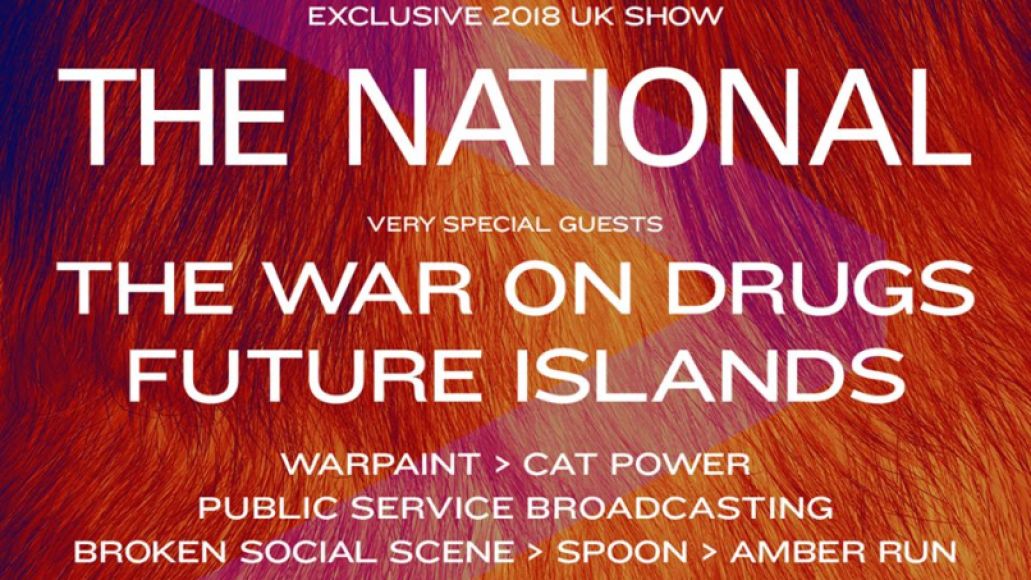 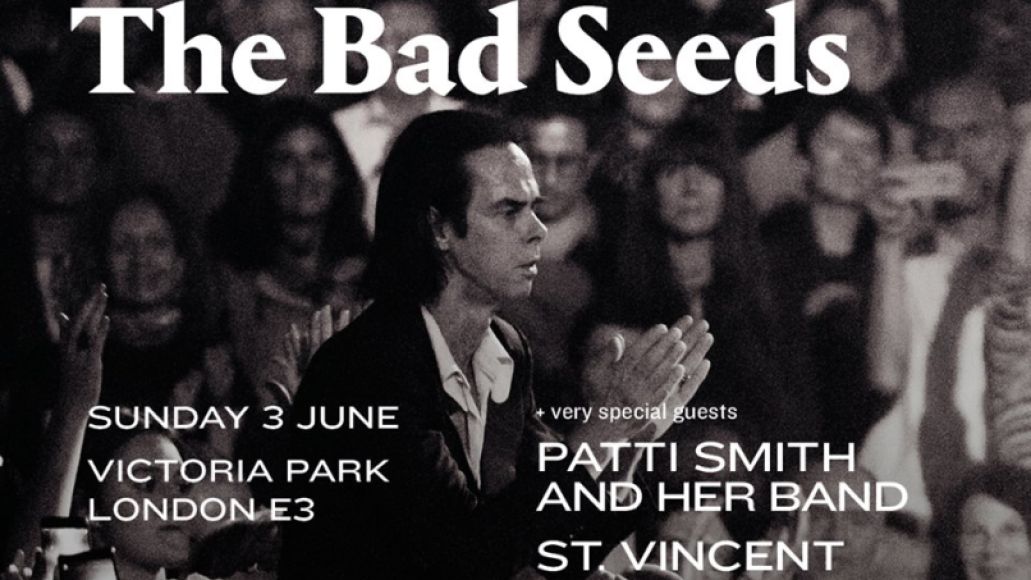 All Points East's 2018 lineup just got even more orgasmic