In December, Car Seat Headrest unveiled a new, 13-minute rendition of “Beach Life-in-Death”, a song taken from his 2011 Bandcamp-issued album, Twin Fantasy. It turns out indie rock hero Will Toledo has revisited and re-recorded an entirely new version of the LP. This reworked collection, still dubbed Twin Fantasy, will see an official release on February 16th through Matador. Pre-orders have begun here.

According to Toledo, though a deeply personal record, the original edition of Twin Fantasy never felt quite complete or final. “It was never a finished work,” he notes in a press statement, “and it wasn’t until last year that I figured out how to finish it.” He was able to put the finishing touches on the record thanks in part to his full band, a bigger budget, and plenty of time for tinkering — it reportedly took eight months of mixing just to get the drums right.

“But this is no shallow second take, sanitized in studio and scrubbed of feeling,” the statement emphasizes. “This is the album he always wanted to make. It sounds the way he always wanted it to sound.” Along with the revised sound, his perspective regarding the songs’ narratives has also changed and grown since 2011. “But even as he carries the weight of that younger, wounded Will, he moves forward… the most vital difference between the old and the new: he no longer sees his own story as a tragedy.”

Offering a peek at this upcoming rendition of Twin Fantasy, Toledo has shared a new version of “Nervous Young Inhumans”, as well as its corresponding music video. Directed by Toledo himself, it’s an explosive clip featuring split screen action, infectious dancing, and flashing lights. Check it out below. 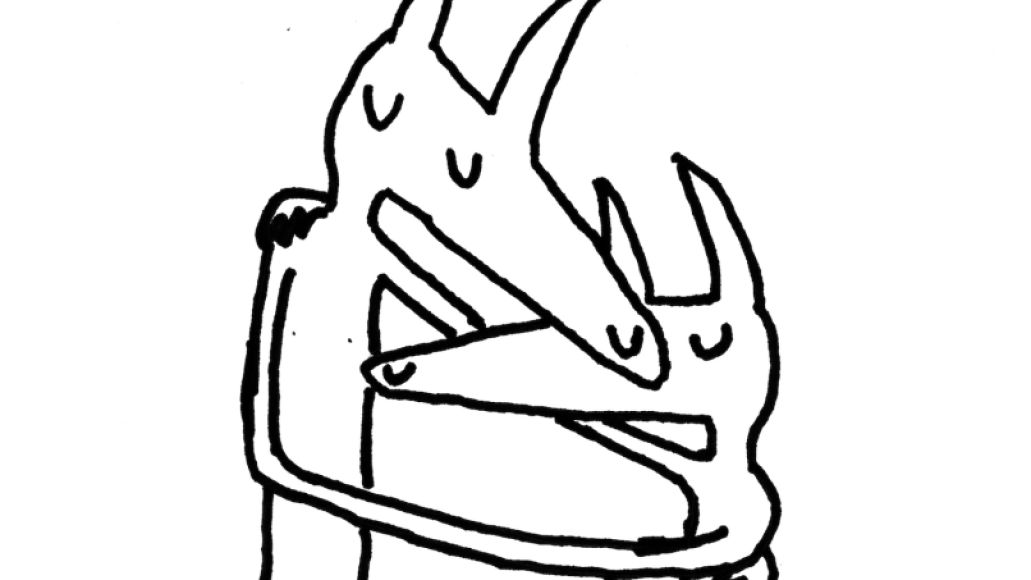 Starting later this month, Toledo will hit the road with a seven-piece band.