Chicago isn’t exactly the Old West, but Sundown Club are soundtracking it like it is. The new band — which features guitarist/vocalist Brandon Reed of The Holy Motors, The Evening Attractions’ Miles Malin (guitars) and Nick Tuminello (drums), and Cavern Sounds’ Ryan Fields (guitar) and Colleen Fazio (bass) — play a style of music that’s more closely connected to the scores of Ennio Morricone and Luis Bacalov than any Windy City rockers.

That’s certainly true for the band’s debut single, “Sweet Rose”. Tumbleweed guitars tussle beneath the spur kicks of Tuminello’s drums, like some hero on horseback riding into town. Once Reed comes in with his lyrics, things get a bit more psychedelic and drawn out as he sings “A cheap lust for fame/ Echoes whispering your name/ Who’s heart will break?”. Take a listen below.

Sundown Club will make their live debut at their hometown’s Empty Bottle on January 16th. Ahead of the show, Reed has provided Consequence of Sound with more insight into the band’s sound by detailing the Origins of “Sweet Rose”. 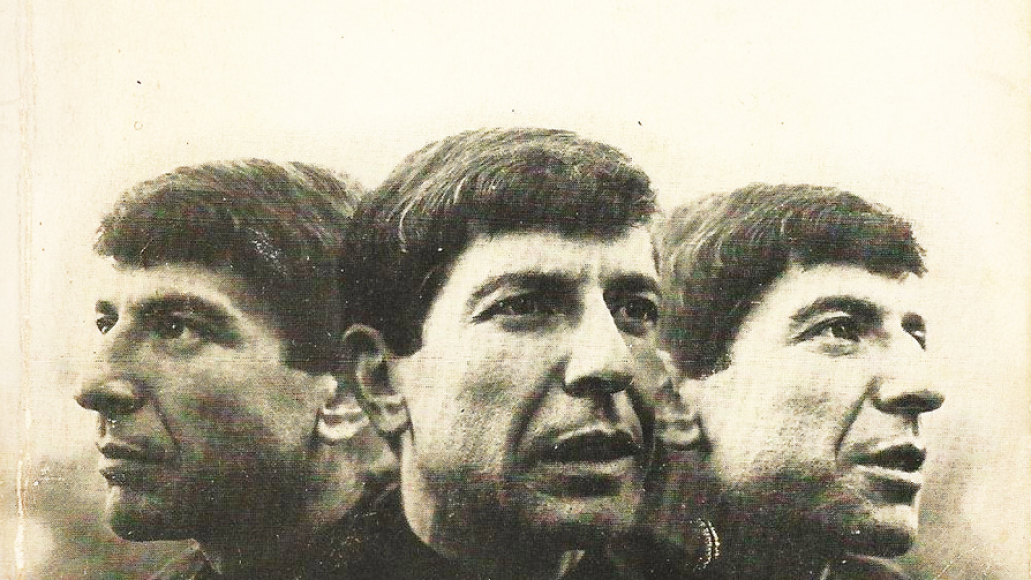 Right at the beginning of the project one of the main aspects I wanted to focus on was the lyrics. I was reading a lot, but one of my favorite books was a compilation of Leonard Cohen’s poems from ‘56-68. There was this one entry entitled “Poem” that was only two stanzas but for some reason just really inspired me to the point that I would wake up and read it every morning.

This is another compilation of Serge Gainsbourg tracks that are just total rippers. It has a really great spread of eras throughout the record with tracks like “Lola Rastaquouère” and “Requiem pour un con.” I am a big fan of world music and from what I read, Serge was too, so I found a lot of inspiration from his take on world music. 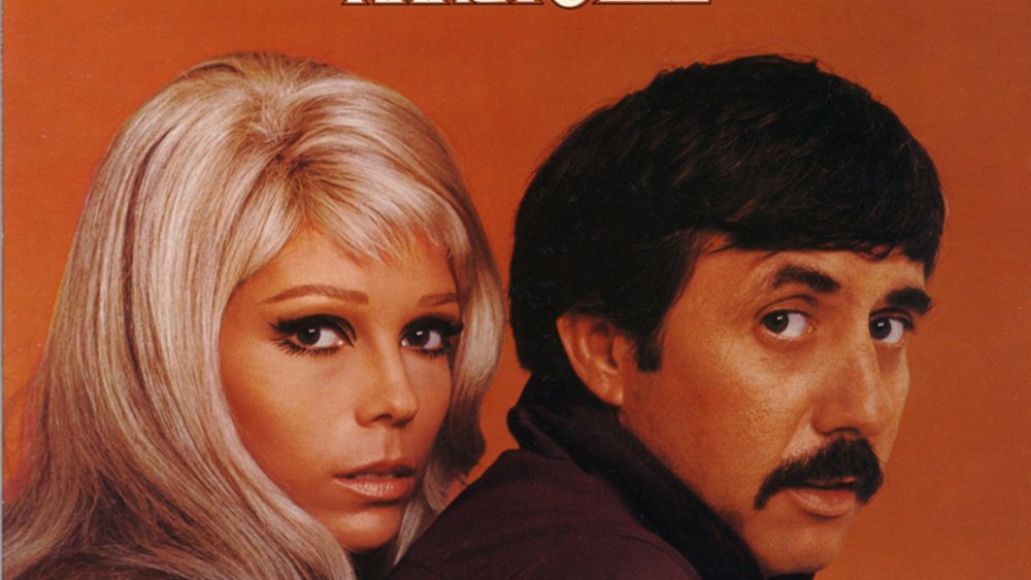 Lee is probably the main influence of the bunch as this was the record that really caused me to write “Sweet Rose”. There is just a great production value, and masterful playing (the wrecking crew, obviously). Without this record, I probably wouldn’t have completed any of these songs.

Scott Walker, formerly of the Walker Brothers, has a string of solo records that are back-to-back masterpieces. There’s one track called “The Old Man’s Back Again” that kills me every time. The bass tone and arrangement on it are so perfectly orchestrated. His lyrics, like most of the influencers on this list, are outrageous sometimes, but carefully crafted. All of that mixed with the huge string arrangements really seals the deal for me. 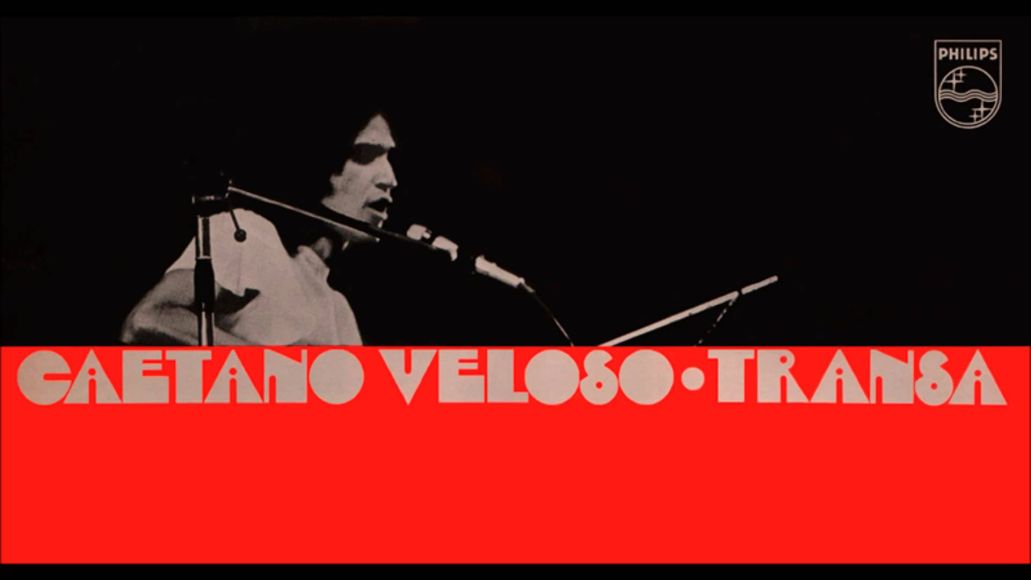 This is one of those records where you can show it to anyone and they are immediately hooked, which is exactly what happened to me. I still listen to this whole record at least once a day. It has this perfect, repetitive nature that locks you in a trance-like state. It’s very easy to turn this record on and forget that you’ve already listened to it three times. I wanted my record to capture the same fluidity that Transa achieves as a whole.