21 years ago today, David Bowie turned 50 years old and he celebrated in style with a concert at Madison Square Garden. It was a star-studded affair with guest appearances from many of his famous friends and was aired as a per-per-view TV special with a DVD release shortly after. Thanks to the magic of YouTube, you can relive the experience on what would have been Thin White Duke’s 71st birthday.

The show’s first guest was Pixes front Frank Black, who joined Bowie on “Scary Monster” and “Fashion”. The Cure’s Robert Smith, Smashing Pumpkins’ Billy Corgan, and members of the Foo Fighters and Sonic Youth all joined him on stage throughout the evening.

Lou Reed, one of Bowie’s biggest influences and music heroes, was the most significant guest. After the pair performed Bowie’s tribute to Velvet Underground, “Queen Bitch”, they followed up by performing three songs written by Reed: “I’m Waiting for the Man,” “Dirty Boulevard” and “White Light/White Heat”. 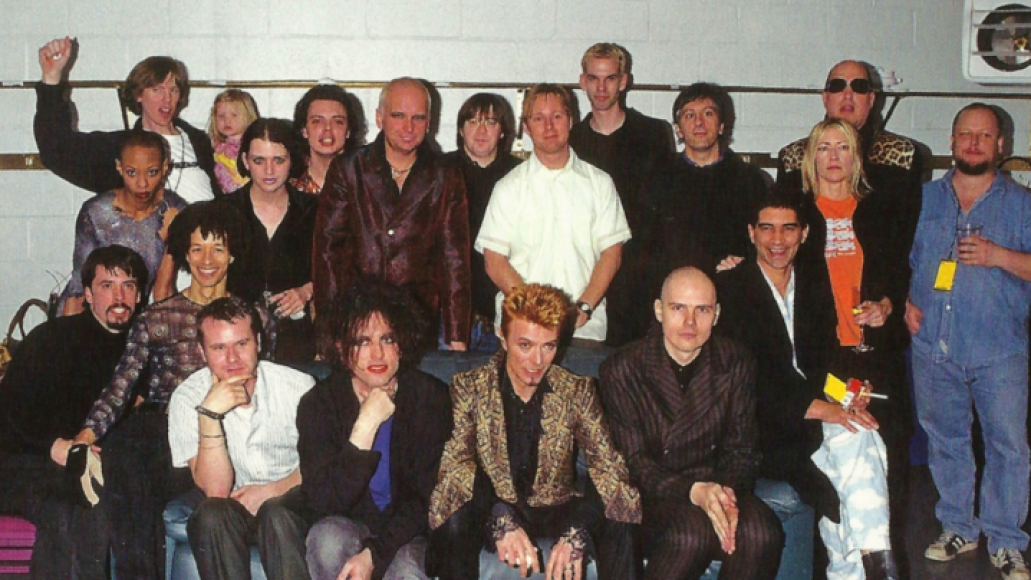 Watch the concert above and check out the setlist below.

Earlier today, a demo of Bowie’s “Let’s Dance” recorded with Nile Rodgers was released in honor of his birthday.