Over the past few months, psych rockers Dr. Dog have been sharing photos and video from studio sessions through social media. After teasing fans with a song snippet on Friday, they have announced a forthcoming album entitled, Critical Equation. It’s their first proper full-length of new material in five years and is out April 27th through Thirty Tigers.

The LP is Dr. Dog’s first project helmed by an outside producer. They worked with Gus Seyffert (Bedouine, Michael Kiwanuka) in an effort to evolve their sound. “We’d been touring and making records for our entire adult lives, and I think we just needed to take a step back,” bassist and singer Toby Leaman shared through a press statement. “It was important for all of us to figure out if we were actually doing what we wanted to be doing, or if we were just letting momentum carry us down this path we’d always been on.”

“This band has been at work a long time and this record is about a concerted effort to push ourselves to grow with courage and confidence built upon our history together,” he added. “That ends up being a renewed testimony of love for ourselves, each other, the work we do together, and the willingness to approach something you know so well with a beginners innocence.”

As a preview of the new release, Dr. Dog have shared the opening track, “Listening In”. The song features noodling guitars, a thumping bass drum, and an infusion of synths. The lovelorn lyrics include lines like, “And it’s been a long, lonely winter/ I just want you back/ And I know I saw you up there in the window/ And some shadows.” 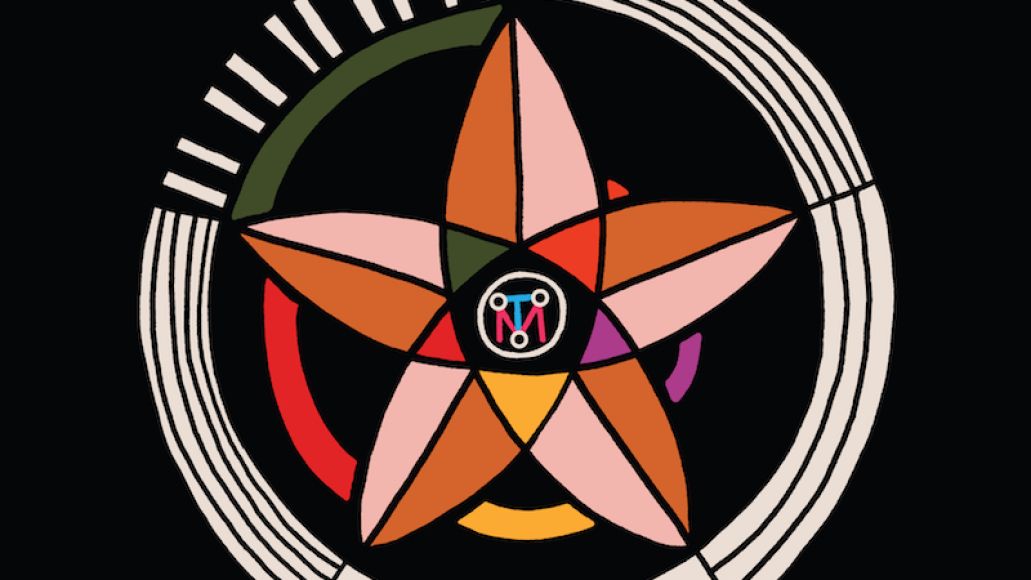 Dr. Dog will also embark on their first tour in two years to support Critical Equation. The cross-country US trek kicks off at the McDowell Mountain Music Festival in Phoenix on March 2nd and continues through the end of June. Tickets go on sale on Friday, January 19th.

Check out the complete itinerary below.