Baltimore’s Ed Schrader’s Music Beat are back with their follow-up to 2014’s Party Jail. It’s called Riddles and is the post-punk duo’s debut album on Carpark Records.

For their third LP, Ed Schrader and Devlin Rice teamed with electronic artist Dan Deacon, who produced, arranged and co-wrote the entire release. They spent two years in total pushing their sound into the art-rock and alt-rock genres, pouring out emotions from their recent major life changes. Schrader lost his stepfather, while Rice watched his brother die of a terminal illness, and Deacon’s longest relationship came to an end.

“For me, the album parallels feelings of confronting the past, resolving it, facing the music, and blasting out of it,” Schrader shared through a press statement. “It’s the album our hearts wanted us to make.”

To preview the release, ESMB has shared the propulsive lead single “Dunce” and its cinematic music video. Check it out below. 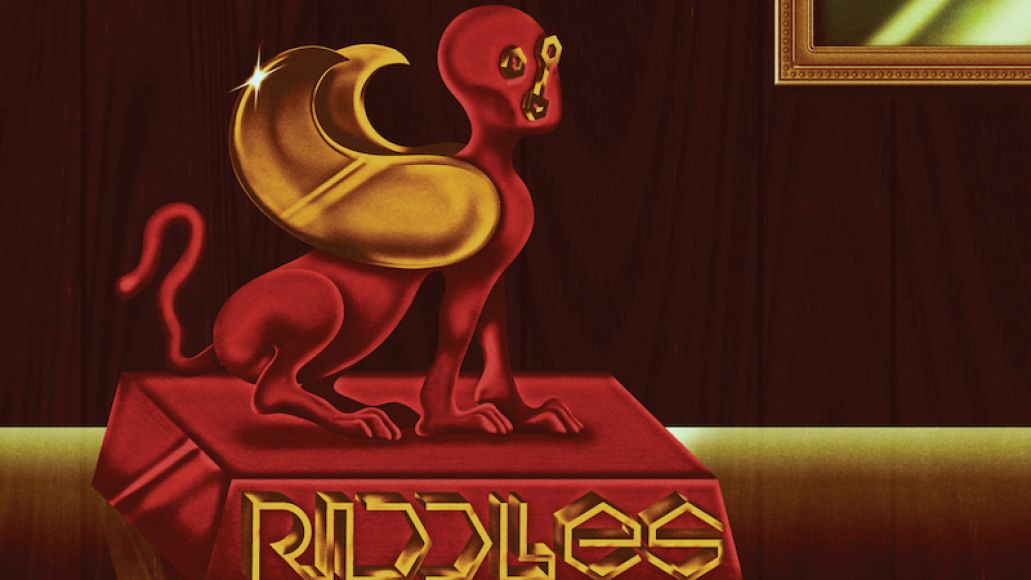 ESMB will tour North America behind Riddles starting with a hometown Baltimore show on March 1st and continue through mid-April, including several shows at South by Southwest. Check out the complete schedule below.