Erasure put out, World Be Gone, their 17th studio effort last May. Now, the London synthpop veterans are prepping to release an alternate, post-classical version of that LP on March 9th, re-dubbed World Beyond.

“The process of this project was really deconstruction and re-purposing,” Echo Collective member Neil Leiter explained in a statement. “We started by listening to each track layer by layer, and then, using the layers that inspired us or we found essential, we reconstructed the tracks instrumentally. Each of the instruments in the band setup were chosen for their inherent capacities and roles. Often choosing which layer to put with each instrument was a question of matching roles and colors. By stripping so much away, we were able to find a new space for Andy to fill. The text of the songs became much more important in the overall construction of the songs, and Andy was free to explore more dynamics and vocal range.”

“The reinterpretations have brought such enormous context to the songs, it has created a new place for them,” Bell commented on the project. Clarke chimed in, adding, “The collaboration has given elements of the album a whole new feel and Andy’s vocals remain as powerful and uplifting as ever.”

For a peek into the forthcoming album, Erasure have shared a video taken from the recording sessions. Watch below. 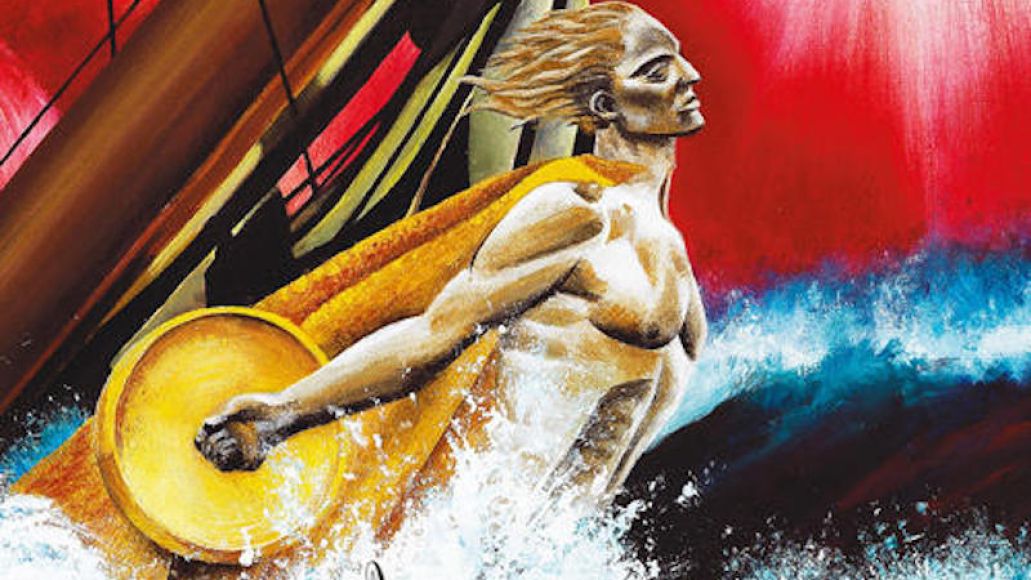 To coincide with the album, Erasure have added a new leg of North American dates to their 2018 World Tour. Grab tickets here.