Forecastle has revealed its 2018 lineup. Now in its 16th year, the Louisville-based festival returns to Waterfront Park from July 13th-15th. 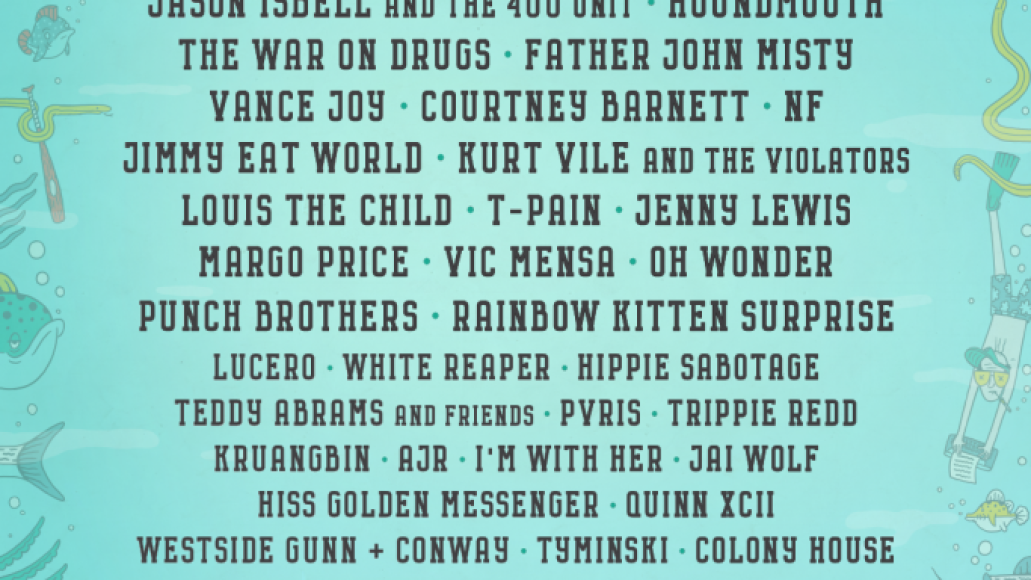