Welcome to 2018, where there’s a revolving door between the White House and reality TV.

Our Cheeto in Chief treats politics like a special event episode of The Apprentice, even going so far as to bring one of his former contestants, Omarosa Manigault, onto his staff. Ever impetuous, it took Trump barely over a year to once again say “you’re fired” to Manigault, canning her in dramatic fashion befitting a “tonight, you won’t believe what happens” tagline. Thankfully, Manigault knows her real talents involve being a divisive figure for “entertainment” gossip junkies, so she’s accepted a new position back on reality TV as a cast member on Celebrity Big Brother.

Just one week after officially resigning from her position as the White House’s Assistant to the President and Director of Communications for the Office of Public Liaison, Manigault has been announced as one of the residents of the first US Celebrity Big Brother house. CBS will air the show against the Winter Olympics beginning February 7th, with the finale set for February 25th. A 24/7 live feed from the house will also stream uncensored on CBS All Access, meaning CNN will probably be hiring an intern to stay awake for the entire month just waiting for Manigault to let slip some juicy Trump insights.

Looks like POTUS will have a new favorite program to watch while scarfing down McDonald’s cheeseburgers in his bed at night. 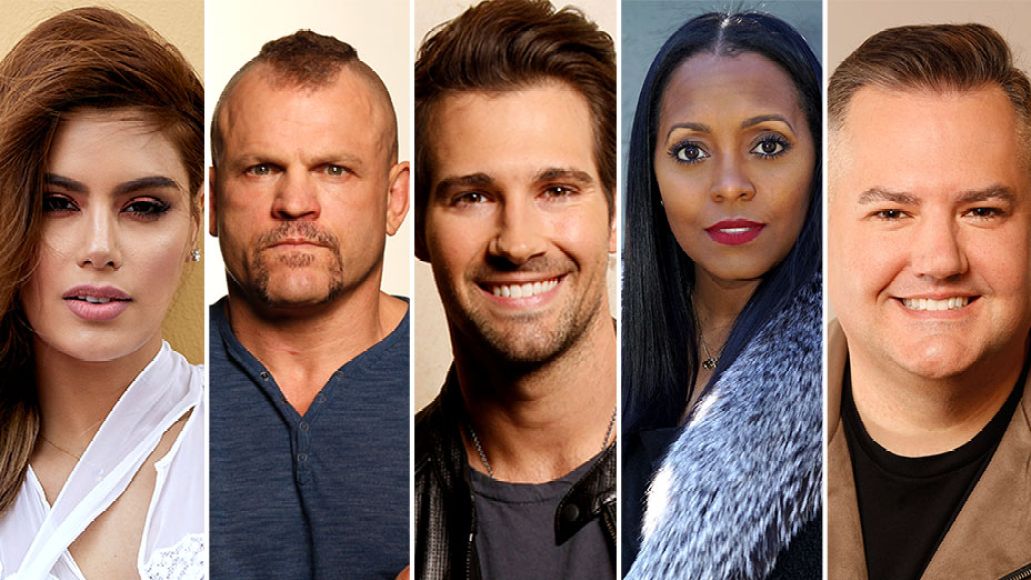 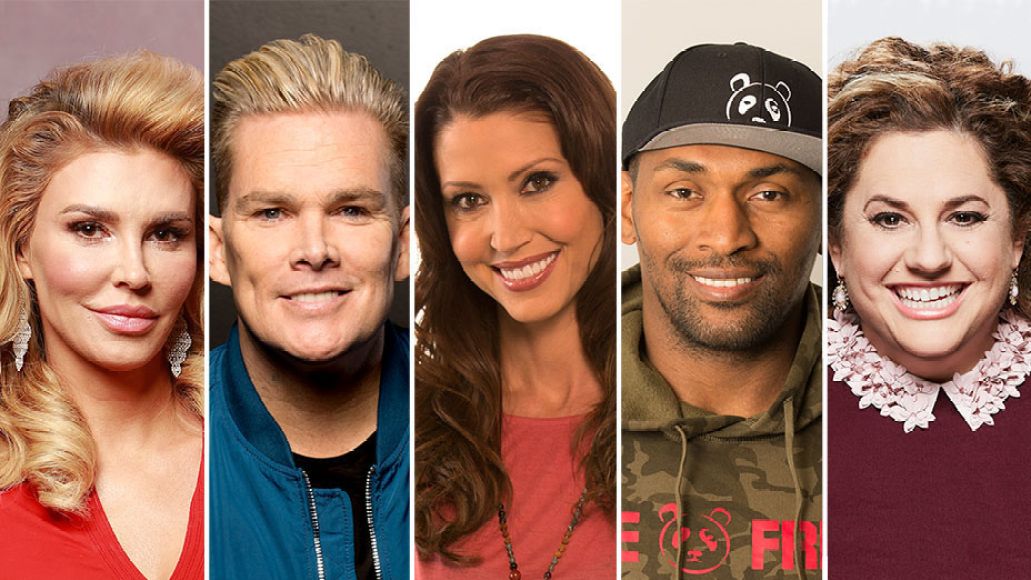