Indie pop outfit Frankie Cosmos have announced a new album, Vessel, songwriter Greta Kline’s follow-up to 2016’s acclaimed Next Thing. The album is their first via Sub Pop, and also notable for incorporating the musical influence of Kline’s collaborators, colleagues, and full-time bandmates. The 18-track effort arrives on March 30th.

Hunter Davidsohn, who helmed Frankie Cosmos’ previous releases, returns for Vessel, which was recorded across six days in Brooklyn and Binghamton, NY. A press release notes the band eschewed digital recording methods for reel-to-reel tape, a move that encouraged spontaneity and resulted in many of the songs’ instrumentals being first or second takes.

The announcement of Vessel is accompanied by its first single, “Jesse”, a trim, wistful track that never seems to stop growing across its three minutes. Listen to it below via YouTube. 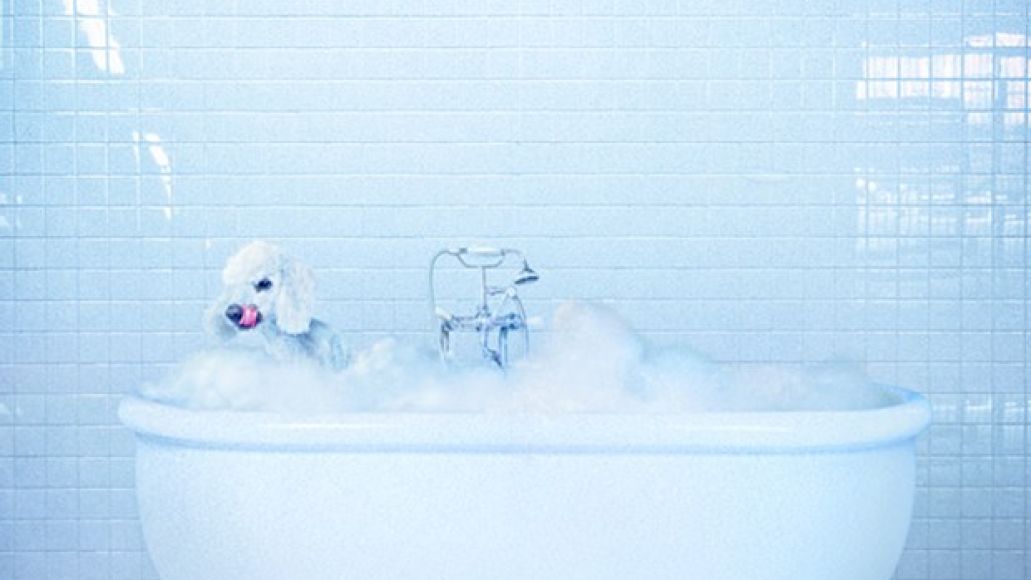 Frankie Cosmos is also hitting the road in April, with openers Lomelda, Ian Sweet and SOAR along for the ride. See the full list of tour dates, as well as the album’s artwork and tracklist, below