Underneath Fugazi’s chugging and churning guitar riffs sat one of punk rock’s tightest rhythm sections. Now, for the first time since the underground legends went on “hiatus” in 2003, bassist Joe Lally and drummer Brendan Canty are back together in a brand new band.

The musicians have formed a project called The Messthetics with DC guitar player Anthony Pirog. For years, Pirog has been seen as something of a virtuoso in the DC scene, performing mainly in jazz circles but also playing in doomy noise outfits and joining Smashing Pumpkins’ Jimmy Chamberlin in Skysaw.

As The Messthetics, the power trio make experimental sounds that re-envisions punk as an outlet for the sort of heady riffage found in ’70s rock. Such is the case with their debut single, “Serpent Tongue”. With Canty producing as well as delivering tight precision behind the kit, Pirog demonstrates the sort of fiery dexterity that’s made him such a local favorite. Take a listen below (via NPR).

“Serpent Tongue” comes from The Messthetics’ self-titled debut, due out March 23rd via Dischord Records. The effort was recorded live at Canty’s practice space and features minimal overdubs. Digital pre-orders are here, while physical ones can be purchased here. The album art and tracklist are ahead. 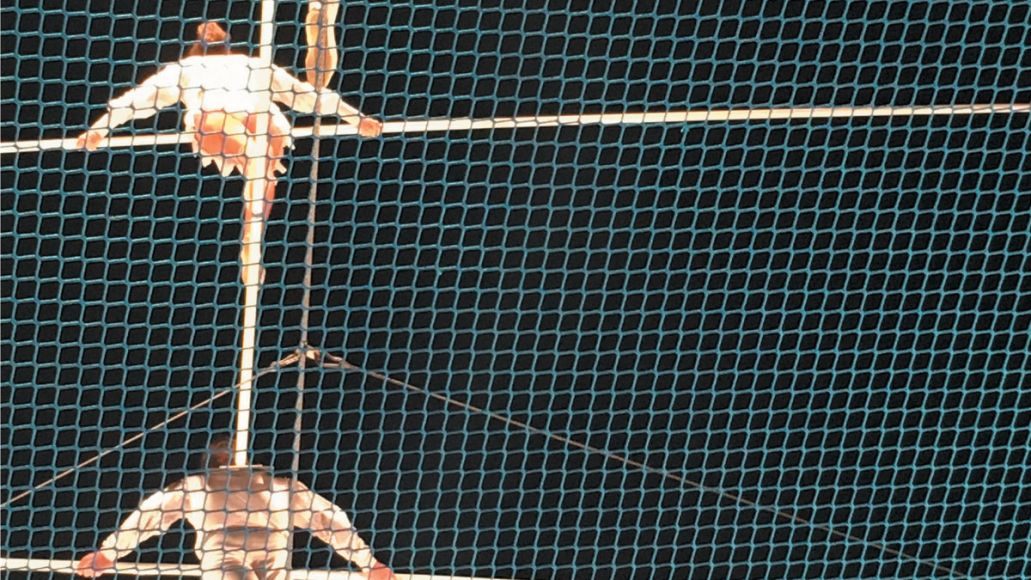