When we interviewed Mike Flanagan last year, the Gerald’s Game director and self-described “rabid fanboy” of Stephen King said he had an interest in adapting King’s novel Doctor Sleep. Now, it appears he’ll have the chance, as The Hollywood Reporter has confirmed Flanagan will be helming an adaptation for Warner Bros

Published in 2013, Doctor Sleep is a direct sequel to King’s The Shining. It follows the original’s Danny Torrance, now an adult and recovering alcoholic, as he stumbles upon a magical young girl and a traveling circus of psychic vampires. It’s not King’s best by any stretch of the imagination, a confused and plodding narrative that owes surprisingly little to its predecessor. Granted, few would cite Gerald’s Game as a King essential, and Flanagan adapted that into an emotionally gripping, profoundly terrifying meditation on childhood trauma. King is in good hands here.

Flanagan’s long-delayed Before I Wake recently dropped on Netflix. Currently, the director is preparing an adaptation of The Haunting of Hill House for the streaming platform.

Be sure to subscribe to Consequence of Sound’s very own The Losers’ Club podcast, where we’ll soon discuss this development and all others in the King universe. Tune in here for our latest episode. 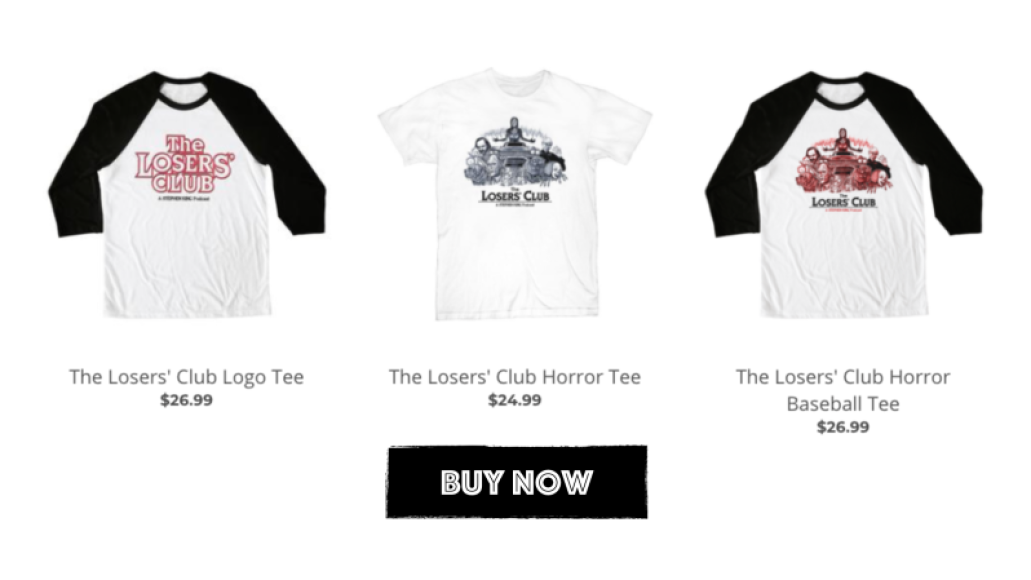