There’s still no word on when Netflix will release Martin Scorsese’s The Irishman. They’re also being fairly secretive about whether or not it’ll have a theatrical release date, at that. But the good news is that there’s now an official poster. So, hey, baby steps… 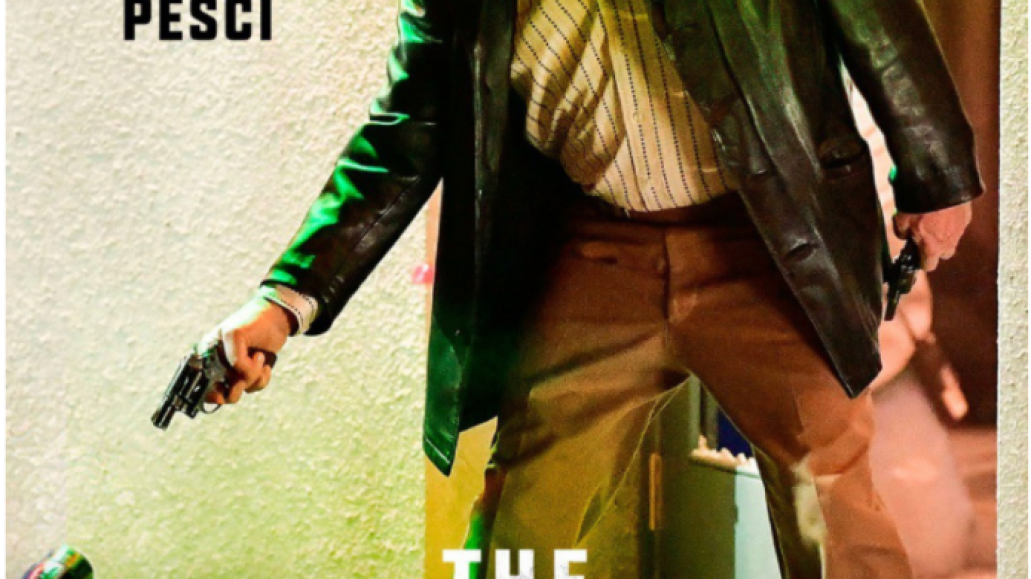 As previously reported, the $100 million-plus movie will use CGI to de-age DeNiro for a number of scenes in the film, making him look like he walked off the set of The Godfather: Part II. So, don’t let the poster above sell this as Grumpy Old Crime.

Here's the first official poster for Martin Scorsese's The Irishman