The band self-produced and recorded their fourth studio album in Philadelphia and San Diego throughout 2017. “I considered stopping playing guitar on a social media poll after I completely mastered the instrument,” co-founder John Reis said through a press statement. “But so many people kept sending me letters and voicemail messages, asking me at the dry cleaners, or the butcher shop to bring back Hot Snakes.”

“The inspiration would be simple, maybe even kind of straightforward,” he added. “Very early rock ‘n’ roll DNA with lots of rules. I would find some note or rhythm in it that captivated me and I dwelled on it and bent it… A lot of the other Hot Snakes records always had tension and release, but this one is mainly just tension.”

Jericho Sirens is available for pre-order here. Physical releases can be purchased through Sub Pop here, including a limited Loser Edition LP on black vinyl.

As a preview, Hot Snakes have unveiled a new song called “Six Wave Hold-Down”. It was one of the first tracks written for the project and charges forward with reckless abandon. Hear it below. 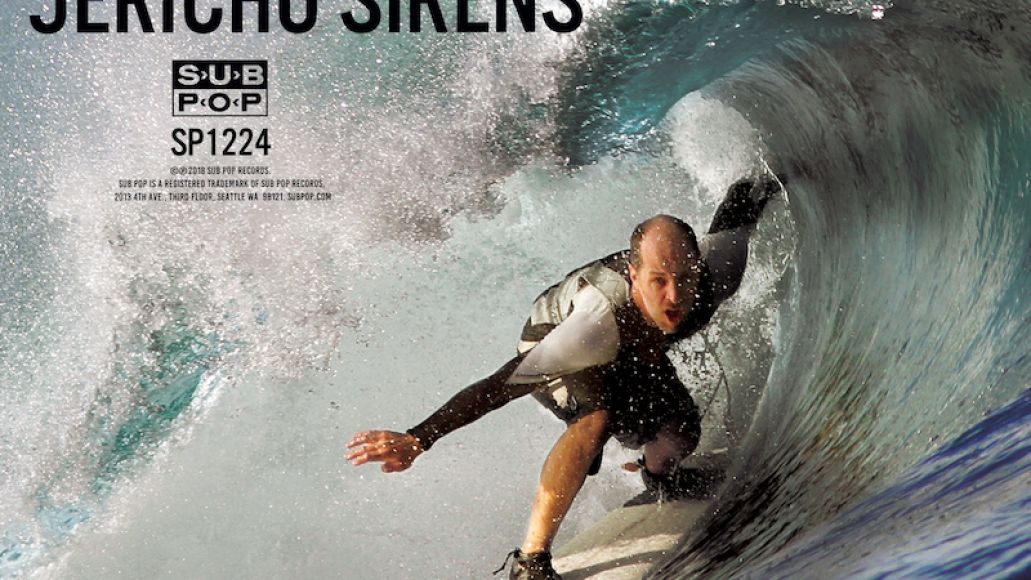 Hot Snakes will be playing a new string of Midwestern US dates following a previously announced UK tour and hometown release show in San Diego on March 7th. Check out the complete itinerary below.