Jeff Rosenstock has kicked off 2018 with the release of a new surprise album. Entitled POST-, it’s available for pay-what-you-want digital download on Bandcamp and will be available on CD and vinyl on March 23rd through Polyvinyl Records.

The former Bomb the Music Industry! frontman wrote the follow-up to 2016’s WORRY. after the 2017 Presidential inauguration while holed up in a double-wide trailer in the Catskill Mountain town of East Durham, New York. The majority of the LP was recorded during an 86-hour marathon session toward the end of 2017 at the Atomic Garden in East Palo Alta, California with Jack Shirley (Joyce Manor, Deafheaven). Some additional recording was done at Quote Unquote Records in Brooklyn, New York.

POST- is available for digital purchase via Bandcamp. 10 percent of all proceeds with be donated to the Defend Puerto Rico fundraiser. Pre-orders for physical packages with instant MP3 downloads are also ongoing. 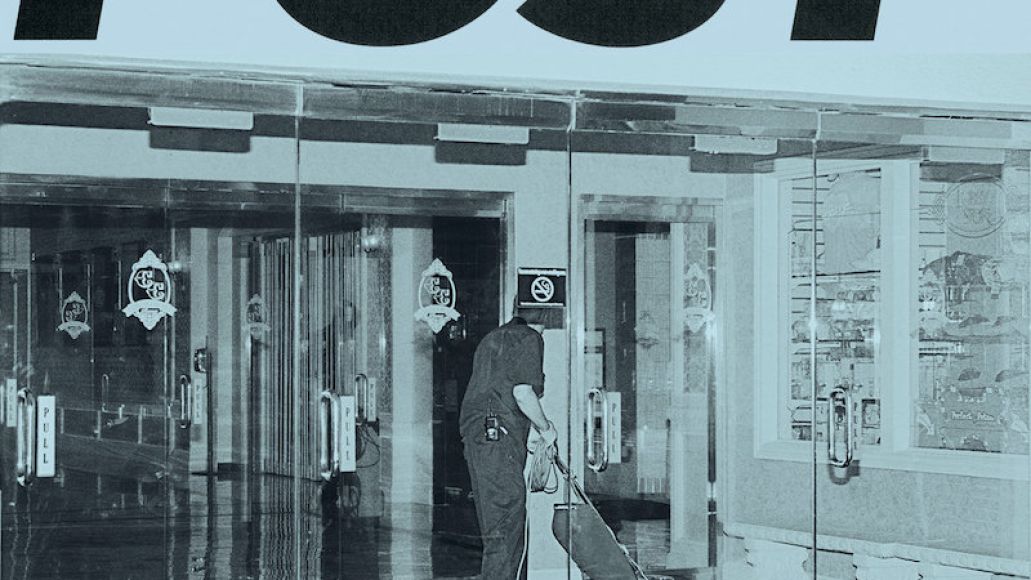 Rosenstock has also been tapped to compose all of the music for a forthcoming Cartoon Network program, Craig of the Creek. He will embark on a tour behind the new material in February with support from Lemuria and ROAR, including an appearance at Noise Pop. Update: Rosenstock has expanded his tour schedule to include dates through early May. Check out the full schedule below.