Phantom Thread is Greenwood’s fourth collaboration with Anderson, having also composed the scores for There Will Be Blood, The Master, and Inherent Vice. It’s already earned the Radiohead guitarist his first Golden Globe nomination and could very well pick up an Academy Award nod in the same category.

In his review of the film, Dominick Suzanne-Mayer lauded Greenwood’s score for its precision and called it a “new high-water mark for Greenwood’s long-running collaboration with Anderson.” A good thing, too, considering it plays throughout nearly 70% of the film.

(Interview: Phantom Thread’s Vicky Krieps on E-mails, Mushrooms, and Her Outstanding Film Performance of the Year)

“We talked a lot about ‘50s music, what was popularly heard then as well as what was being written and recorded,” Greenwood told Variety last month. “Nelson Riddle and Glenn Gould’s Bach recordings were the main references. I was interested in the kind of jazz records that toyed with incorporating big string sections, Ben Webster made some good ones, and focus on what the strings were doing rather than the jazz musicians themselves.”

Greenwood also revealed he worked with an ensemble of 60 strings, but didn’t always opt for the grandeur such an ensemble can provide. “The smaller groups, and solo players, work like close-ups [and] not necessarily to accompany [a] visual, but rather, to focus your attention on and make you feel directly engaged with the characters. The bigger orchestral things often worked best for drawing you back to see the bigger situation.”

Upon the announcement of the soundtrack, Greenwood shared the elegant “House of Woodcock”, a sumptuous four-minute composition that oozes a sense of romantic longing. Listen to that track and the rest of the OST below. It will be available on CD beginning February 9th and on vinyl beginning April 21st. Pre-orders are ongoing here. 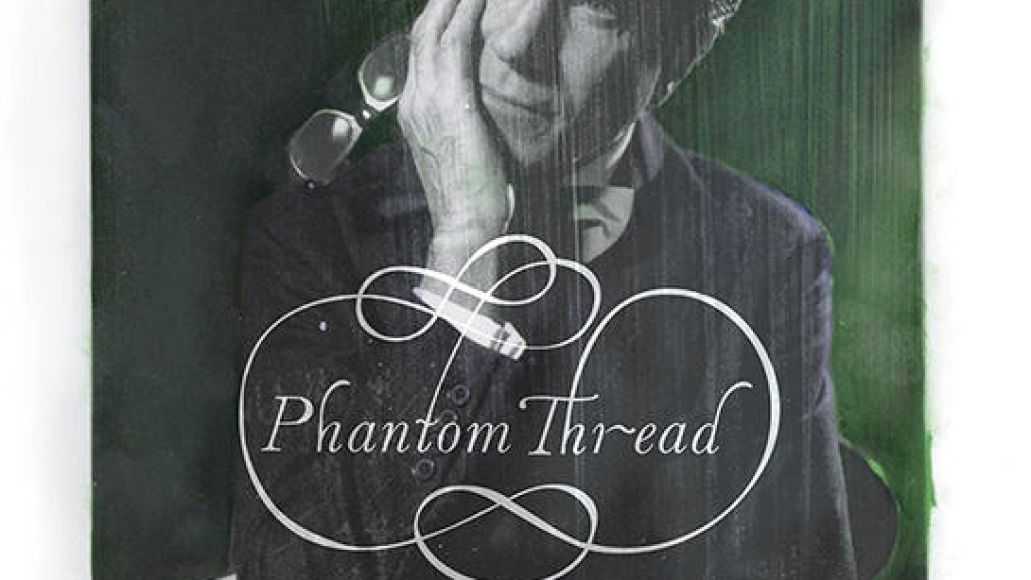