Few rappers seem to have a sense of humor anymore. With trap’s dominance of the charts bringing wave after wave of self-serious amoral types into the spotlight, it’s getting hard for even a hitmaker like Big Sean to land a punchline for such a willfully tough crowd. Apart from a weaponized meme on an artist’s Instagram or a cosmic rarity like Chance The Rapper hosting Saturday Night Live, we’re a long ways from the golden age jokesters who also rocked the mic.

While Joseph Chilliams insists he’s not actively trying to be funny, he sure has a funny way of showing it. From the sacrilegious portrayal of an infantilized Birdman on the cover of his full-length debut Henry Church to Chilliams’ crowd-pleasing tongue-in-cheek vendetta against Bow Wow, the Chicago rapper apparently can’t help himself. “That’s just who I am–a goofball, in general,” he says, explaining that the overall quality of his raps come before considerations of hilarity.

If you haven’t heard Henry Church yet, chances are you’ve heard Chilliams’ verses on his brother Saba’s anthemic yet authentic “Westside Bound 3” or on Noname’s “Forever”, the latter taken from her critically acclaimed breakthrough Telefone project. Both artists return the favor on his record, which also features a number of fellow Chicagoans including R&B standout Jamila Woods and Pivot Gang’s MFn Melo. 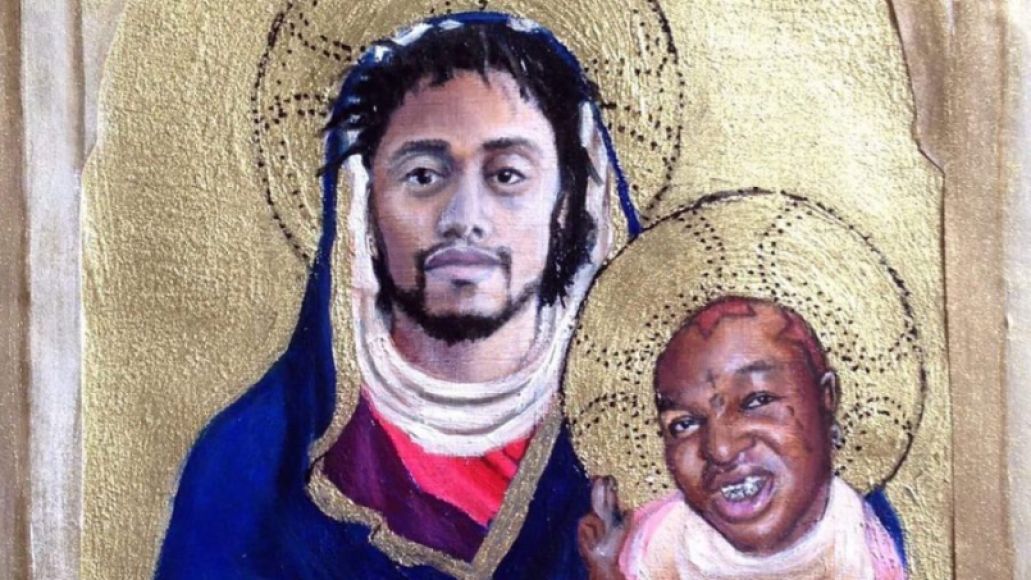 Even with those esteemed guests, Henry Church is very much Chilliams’ project. In addition to his oft-witty bars, he handles much of the production work as well, sometimes in collaboration with other hometown musicians. “I really just wanted something that hits you in your chest when the beat drops,” he says. “I definitely wanted to be involved with the process the whole way through.”

What resulted from this level of ownership is not only remarkably cohesive for a debut, but differentiating too, something of significant value coming up in a city and scene as fruitful and robust as his. “Especially in Chicago, there’s a million people making incredible music,” he says of the competitive drive necessary to the making of Henry Church.

Citing the likes of Lil B and Ludacris, Chilliams sees the value in employing humor in his music to both stand out as an artist and to lower a listener’s guard enough to truly be heard. “I feel like it’s a good way to break through all the fog, if I can connect with you on the way to get you thinking,” he says. “Even Lil Wayne be hella funny sometimes!”

Naturally, there are risks inherent in jocularity. For one, the importance of being taken seriously as an artist weighs somewhat on Chilliams. Early on in the making of Henry Church, he received advice from others about how serious he ought to be. “I’ve seen people misunderstand my intentions,” he says.

Even as he raps about using bath bombs and Star Wars while extolling the virtues of the animated movie Zootopia, defining Chilliams as a punchline rapper grossly mischaracterizes his music and overlooks his all too apparent talents. He weaves freshness from seemingly off-the-cuff interpolations of Juicy J, and showcases a stern side when rejecting the industry norms that would confine him, should he ever allow them. On “How Not To Be Memphis Bleek”, he offers a pointed critiques of the titular rapper’s career arc, making what could have been a few throwaway disses into a cautionary tale for other artists to heed.

“Literally everything I do, I’m trying to get people to react to,” Chilliams says, fully aware that his lyrical takes can sound as contrarian as the sort of positions that spark viral debates on Twitter. “It’s not like clickbait. It’s exactly how I feel.”

Clearly, Chilliams embraces his difference, unafraid to come off weird in a rap scene that too often appears to celebrate conformity. Give the chance, he’d rather jump on a track with Fergie than ASAP Ferg. “I really wanna do a song with both of them,” he says. “It would be hella meta to have all the Fergs.”

In keeping with his evident love for pop grandiosity, attendees of next month’s Open Your City show with Mother Nature and Tunde Olaniran should know that Chilliams has major things planned for Chicago’s Lincoln Hall. Partnering with Audiotree and Heineken, the event comes as part of the popular beer brand’s Cities Project initiative, which reflects its corporate citizenship commitment to positively impact the cities and communities where their product is enjoyed–or to put it in Heineken’s parlance to Brew A Better World.

“I’m viewing this gig as the biggest show of my life,” Chilliams says. “I’m trying to go all out for it.” Though rap shows sometimes amount to little more than the modern equivalent of two turntables and microphone, he’s thinking outside of the box. “What would Britney Spears do? I wake up and ask myself that question every day.” 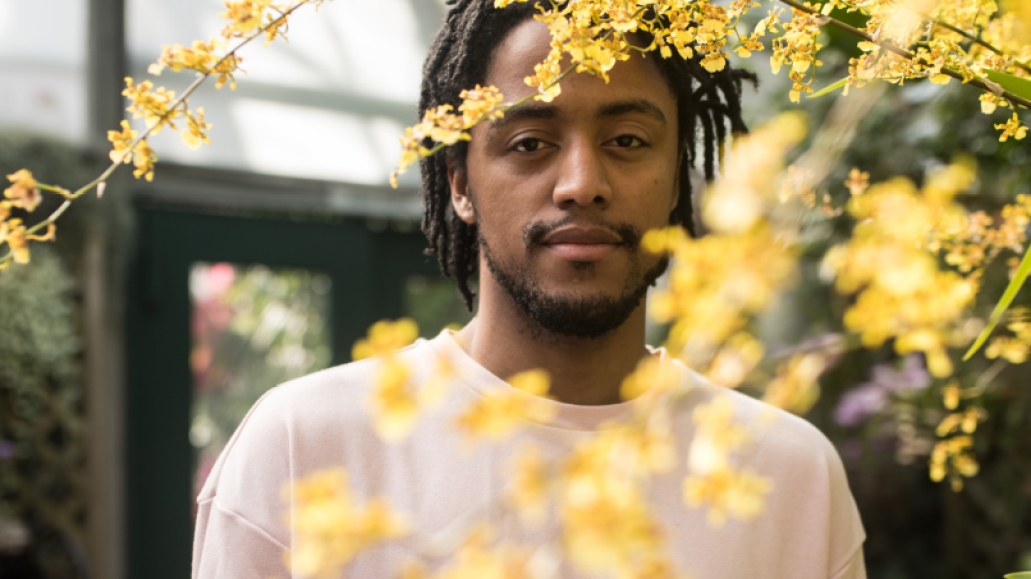 While deliberately mum on the details so as not to spoil the surprise, Chilliams promises something fabulous and crazy as hell. “I’m here to claim the title as the greatest lead singer of any boy band,” he says. “Whatever you’d expect Justin Timberlake to do, I’m definitely going for it.”