Piano pop trio Jukebox the Ghost have been around over a decade and played well over 800 shows behind four full-length albums, sharing stages with the likes of Ben Folds, Jack’s Mannequin, Motion City Soundtrack, and Ingrid Michaelson. They even captured the infectious energy of their performances with a Kickstarter-funded live album in 2016. The group isn’t content to rest on their accomplishments, however, and are primed for a big year they’re kicking off with a new single called “Everybody’s Lonely”.

(Read: Jukebox the Ghost’s Ben Thornewill: Who We Are)

Their latest track is instantly among the group’s finest, featuring a memorable chorus and buoyant melodies influenced by their love for Queen. Meanwhile, the song’s lyrics go a bit meta as the band tries to figure out why so many songs — even their own — focus on the same subject matter. “Why’s every song about love,” vocalist and pianist Ben Thornewill sings. “Or drinking too much?/ Yeah maybe that’s because/ Everybody’s lonely.”

Update: “Everybody’s Lonely” is taken from the band’s new album, announced today. It’s dubbed Off to the Races and due out March 30th via Jukebox the Ghost/Caroline. The LP follows their self-titled record released in 2014 and marks their fifth overall.

To provide insight into “Everybody’s Lonely”, Thornewill has shared the Origins behind the track — from his grandmother to Queen to Jackson Pollock. 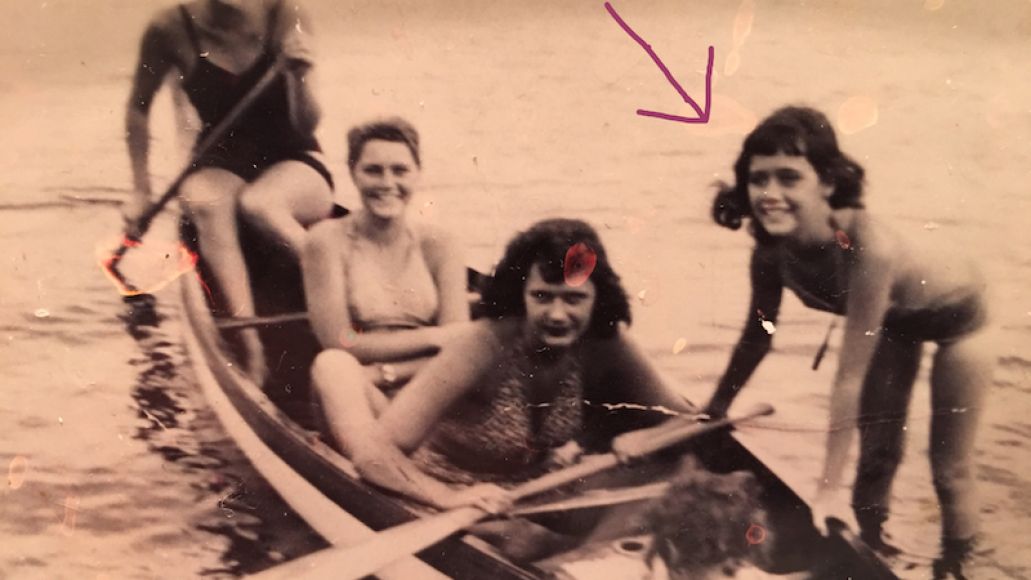 Thornewill’s grandmother with her four sisters in Bayport, Minnesota.

The idea for “Everybody’s Lonely” actually came out of a conversation with my grandmother. She grew up in a small town in Minnesota and was a little girl during World War Two. We were talking about the songs she grew up with and she told me that when she was young, she asked her mother why all the songs were about love and her mother answered, “Because everyone is so lonesome, dear.” This, of course, was during wartime — all the men (yep) of appropriate age had left and the town was quiet, or rather quiet even for Bayport, Minnesota. We live in a different time now, but the human experience is still the same — most songs on the radio are still about love in some form or another.

To further the point — here is a selection of each year’s number one singles across multiple genres from the last fifteen years that are about “love” or “drinking.” 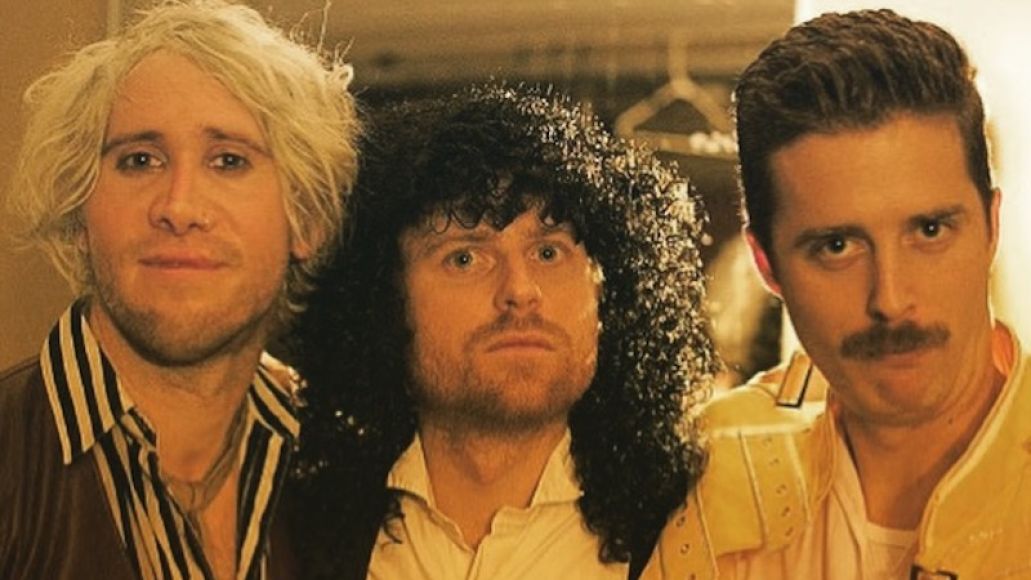 Jukebox the Ghost dressed as Queen.

For the last few years, Jukebox the Ghost has put on a show in October called “Halloqueen”. For the show, we play a typical Jukebox the Ghost set and then we go backstage and get into costume and character and perform a full set of music as Queen. I go full Freddie [Mercury] — mustache and all. This past Halloqueen was our third annual. Go us! Learning their songs and learning how to perform them inspired us greatly on this record. This is evident especially on the bridge of this song — the big lead guitar and the “out there” chord progression is definitely a nod in that direction. 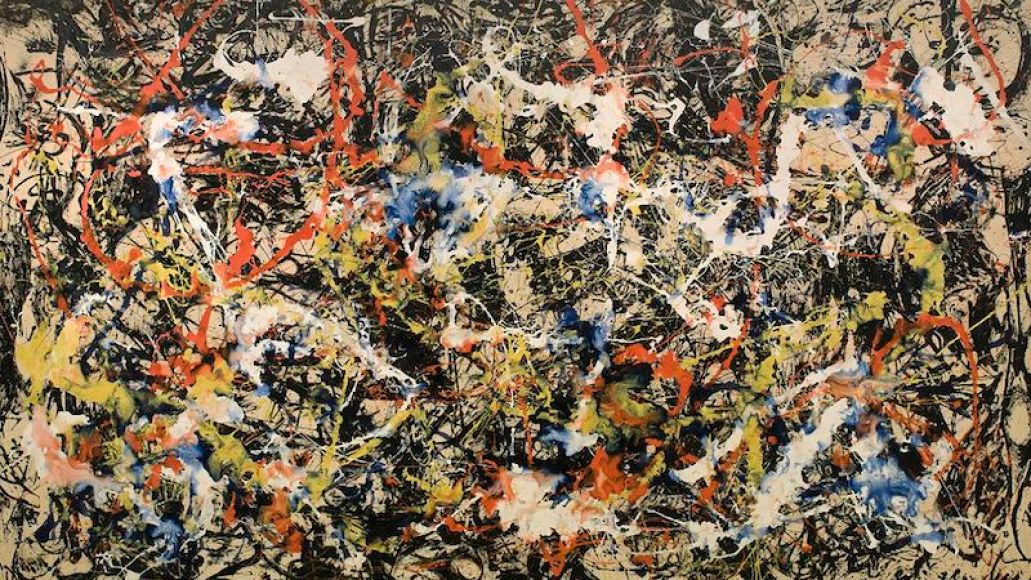 We are all constantly inundated, barraged, and beat over the head with art. Or are we? Is every Instagram post a work of art? Every tweet a poem? Or is it just noise? The question of what can be considered art has been perpetually reframed and reconsidered. Jackson Pollock’s pieces were part of pushing the limits of what art could be. Nowadays with everyone’s ability to easily create and share music, visual art, video, etc., the line is even more blurred. This isn’t a judgment on what art is (far be it for me to say something like that) but I wanted to ask that question — is every song art-worthy? Is it a Jackson Pollock? Or is it a piece of gossip? (Interesting factoid: the original line in the second verse actually ended with “garbage” but I thought that was a bit aggressive).

Jukebox the Ghost share the Origins of their new single "Everybody's Lonely": Stream