We’re running out of hyperboles to describe Mad Cool Festival’s 2018 lineup, and for good reason. The likes of Pearl Jam, Jack White, Depeche Mode, Nine Inch Nails, Queens of the Stone Age, Massive Attack, and Tame Impala are all set to appear at the Madrid-based festival between July 12th and 14th. And now another big name has been added to the fold: Arctic Monkeys. As part of a newly announced European tour, Alex Turner and the boys are scheduled to co-headline Mad Cool Festival on Friday the 13th alongside Jack White.

Understandably, tickets to Mad Cool 2018 are already sold out. There are, however, a smattering of tickets available via third-party resellers like Stubhub.

Here’s the updated lineup poster in all its glory: 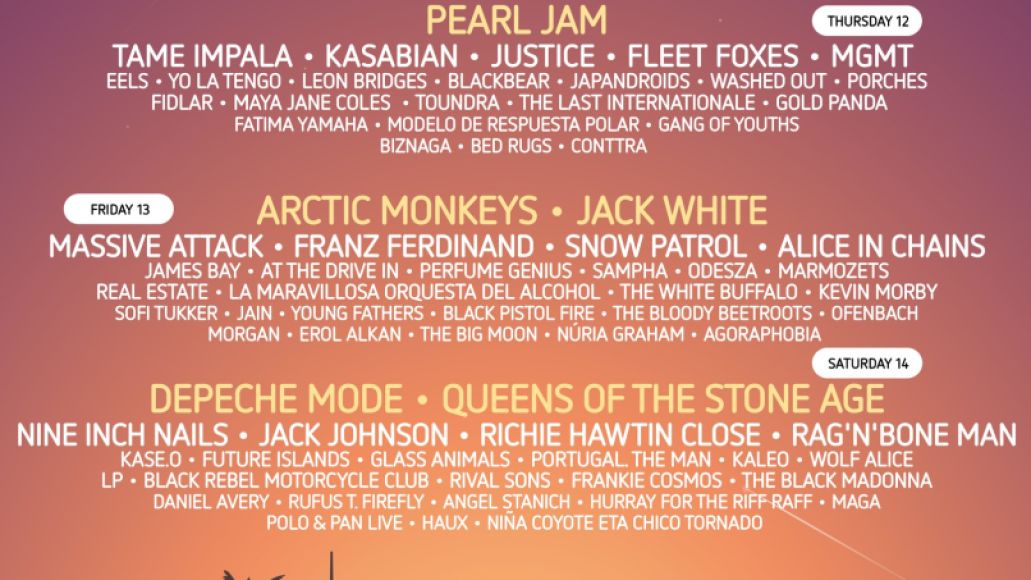 Looking for something to wear to Mad Cool and other music festivals next summer? Might we recommend some official Consequence of Sound Merch? 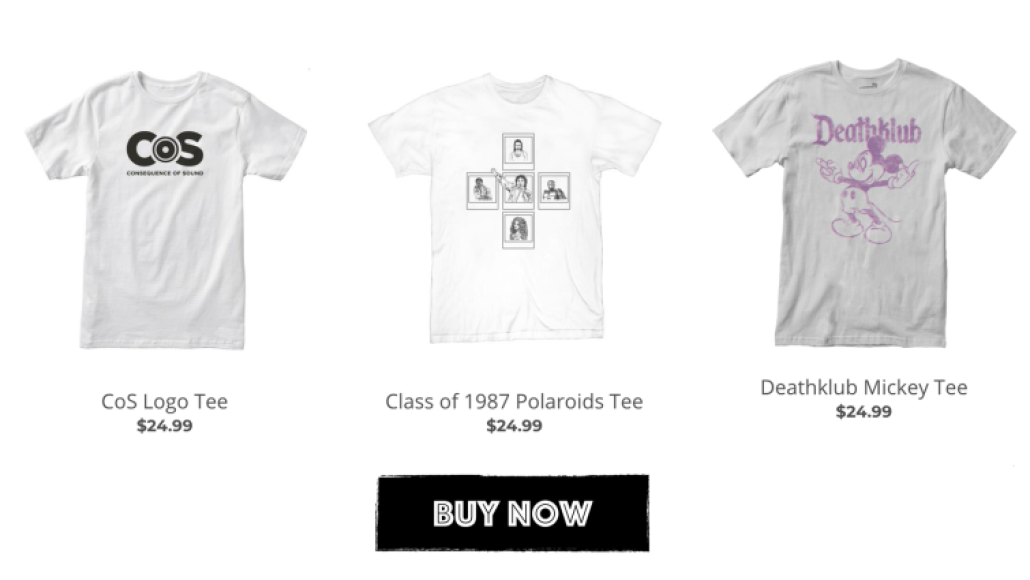